A Different Take on Alabama 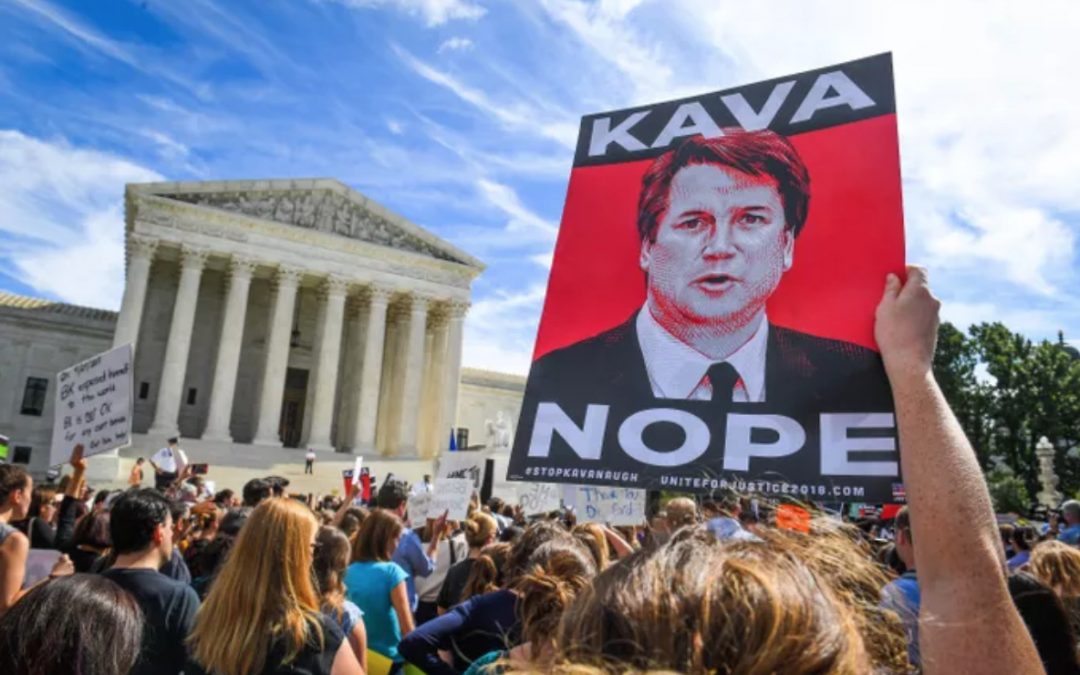 Right-wing American states, especially those in the Deep South, seem to be vying to see who can trash women’s human right to bodily autonomy the most. Georgia has passed legislation that purports to criminalise Georgians who receive abortion care outside Georgia. Ohio has legislators who think ectopic pregnancies do not require abortion care because the embryo can be relocated to the uterus (which is impossible, and an illustration why legislators should not try to practice medicine). Now Alabama wants to require rape and incest victims to carry their abusers’ children.

Whenever the New Zealand media publishes a story about the US returning to the Dark Ages, there are always comments congratulating ourselves that such things will never happen here, because we are a secular society, and our extremist anti-choice busybodies are few in number.

That may be, but it’s not what will save us from the States’ fate.

Travesties like rolling back basic human rights for women are part of a long game that the American right wing has been playing for many years. Targeted regulations to put abortion providers out of business are only the most obvious of their tactics. Greater damage has come from attacks on democracy itself.

Tactics like gerrymandering, that is, state legislators drawing electoral boundaries to maximise safe Republican seats, have resulted in perpetual Republican majorities in many state legislatures. The US Senate dismantled a long-established constitutional convention by refusing to consider President Obama’s Supreme Court nominee, which directly resulted in stacking the Supreme Court with right-wing activist justices during the Trump administration. Those justices have banded together to trash the common law convention of stare decisis, that is, respect for the court’s previous decisions.

Anti-abortion legislation like Alabama’s is intended to eventually end up in the hands of the Supreme Court. Given the composition of the court, anti-choice right-wingers have every reason to expect Roe v Wade will be struck down, even though the majority of Americans support reproductive rights.

To make abortion illegal, they are willing to thwart the will of the majority. That they are able to do so is the result of years spent undermining democratic institutions. That is the American tragedy we are seeing today.

MMP keeps Parliament accountable to voters. But it’s not enough. We need to hold MPs accountable between elections by letting them know what’s on our minds, and what we expect of them. We must be willing to use our two votes to discipline parties that fail to keep their promises.

If we New Zealanders want to keep our democracy safe, we need to tend it properly. It needs our critical thinking, our participation, and our vigilance.