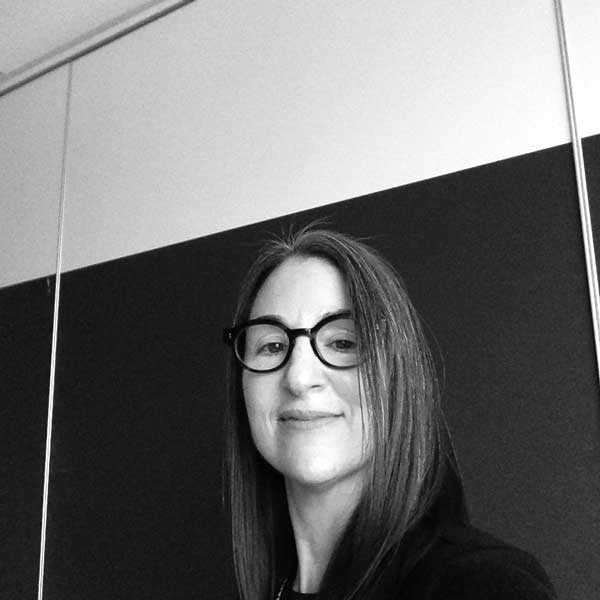 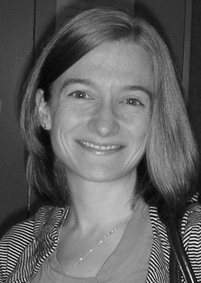 Reading back on my address last year, I talked about what was happening in the US, Ireland and Latin America. Unfortunately many of the issues surrounding access to reproductive rights remain. For instance, in Paraguay, there is a 10 year-old rape victim impregnated by her step-father who is being forced to carry her pregnancy to term. This is despite intense international pressure to provide her with the abortion she requested.

In Ireland women continue to travel to the UK and elsewhere for abortion services. The current of Government, led by Fine Gael, refuse to counter the idea of a constitutional referendum to repeal the 8th Amendment.

However, there does seem to be a glimmer of hope. The passage of marriage equality in May has been followed by pressure from pro-choice groups to extend equality to pregnant people as well. The Labour Party has signaled that if it is part of the next Government, it will ensure that abortion is on the legislative agenda.

What that means and how far politicians are willing to go remains to be seen. But I want to believe that there is cause to be hopeful.

I won’t even begin to tackle the US, where it seems like every day there is a new, heinous piece of anti-choice legislation being passed at the state-level. The Supreme Court seems unwilling to step up and hear one of the many cases winding its way through the state and circuit courts, which may or may not be a bad thing. With a 5 to 4 split in favour of conservative, anti-choice judges, it is unclear how much more Roe might be rolled back.

California is the only state that seems interested in bucking the trend. In the last year, it has introduced two pieces of legislation: one, that expands abortion access by allowing more than just doctors to perform first trimester abortions; and two, making it illegal for crisis pregnancy centres to lie and mislead women.

Taking California’s lead, there is lot that can be done here in New Zealand to increase access and reduce barriers. I will touch on this later on, but Dr Simon Snook is leading the charge in this area. I think it is important to remember that each win, no matter how small, moves us closer toward our goal of law reform, particularly if that win is about improving the reproductive health and rights of pregnant people.

A Busy Year for ALRANZ

2014 was another busy year. At our last AGM and planning session, we agreed to focus on three key areas: fundraising, getting My Decision up and running, and raising abortion as an issue during the election.

I would say we were successful in each. We ran a great fundraiser around 40 Days for Choice and raised a great amount of money. The Executive was really amazed and grateful for the support and the money enabled us to put on the gathering in March.

My Decision is now up and running, thanks in large part to Terry Bellamak. Several people have been in contact to let us know their position on abortion or to tell of their experiences with different providers. One in particular was very put out that we added her friends to our list of conscientious objectors and left her off the list! It is such an incredibly valuable resource I encourage you all to promote it and keep the momentum going. It is not good enough that medical professionals are able to hide behind their conscience while women go without necessary medical services.

Lastly, we ran a weekly blog series in the run up to the election on each of the political party leaders, including their thoughts on abortion and law reform. While abortion wasn’t the election issue, it did bring attention to the position of leaders and parties in terms of law reform.

Aside from our three key areas of focus, we also spent time lobbying MedSafe to make oral contraception available over the counter, we got the attention of the Minister of Health, after writing to him about the use of a Crisis Pregnancy Centre on the Ministry of Health’s webpage, and were invited to discuss abortion services with Ministry of Health officials this week.

We ran a successful pro-choice gathering in March, which had some amazing speakers – Marama Davidson, Gill Greer, Jackie Edmond, Simon Snook, Catherine Healy, Jan Logie, and many more. A special thanks to Grace Millar and Rebecca Matthews, who were instrumental in organizing it, and to the PSA who provided us with a great venue.

This was also where Simon Snook announced his new abortion service. I won’t go into it too much as we have an article on the blog and in the newsletter which goes into more detail. However, I really can’t say enough great things about Simon and his colleagues and their focus on providing woman-centred care. I know it is not always easy to be front and centre in abortion care, particularly given the impartial nature that certifying consultants are expected to take, but Simon and others seem very willing to weather the risk in order to push the boundaries.

The foundation for the new service is the amazing new website, which was also launched last year and designed by Executive member and Secretary Annabel Henderson Morrell. If you haven’t checked out www.abortion.org.nz I highly recommend you do so. It is a great resource and one I used at least a hand full of time in just the last week!

I also want to touch on how topical abortion has been over the last few months, and how this reflects more than ever the need for law reform.

Firstly, there was the petition (of 6 people!) presented to Parliament by Chester Burrows on requiring parental notification for under 16s. Currently our law allows for young girls to have the right to privacy in relation to their reproductive decisions. We think this is a good thing and that any challenge to that needs to be defeated.

I know that this is a sensitive topic for many people, particularly parents. While I believe girls should be encouraged to communicate and seek the support of their parents or whānau, forcing this can be incredibly detrimental. This is why all major medical bodies in the US and in New Zealand counsel against parental involvement laws.

Secondly, many of you were probably present on the 2nd of June to protest against the latest Right to Life case against the Abortion Supervisory Committee. This time 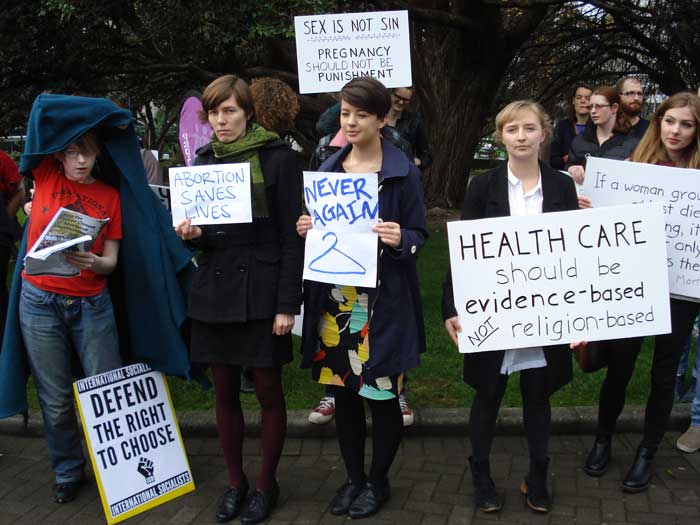 Right to Life is challenging the authority of the ASC to provide a limited license for early medication abortion. The case involves more than just the ASC though; it directly impacts on Family Planning’s Tauranga clinic, which is the only provider of abortion in the Bay of Plenty and the only provider with a limited license of this kind. Should the judge find in favour of Right to Life, this could mean the closure of the clinic and a return to women travelling to the Waikato for abortions. New Zealand already lags well behind most other Western countries in terms of gestational age – 57% of abortion are performed before the 10th week compared to 80% in the UK- and this is one of the reasons why: not enough services and long wait times.

The case highlights that the CS&A Act is not only fragile and open to continuous challenge but creaking at the seams. Part of the reason why Right to Life have been able to bring the case against the ASC is because there was no such thing as early medication abortions in 1977. The legislation was written with only surgical abortions in mind. This is also the reason for most women having to return to the clinic a second time to take their dose of misoprostol for a medication abortion – the law states abortion procedures must be performed on a licensed premise. In other countries, women are provided with both doses and trusted to take these at home.

And while the new abortion service is a great and innovative way to try to tackle some of the barriers caused by our antiquated laws, it should not fall on the shoulders of a handful of altruistic medical professionals to put band-aides over a gaping wound.

What we need is law reform and we need it now. Right to Life is currently employing TRAP-like tactics to try to close down the Tauranga clinic; the right of under-16s is potentially at risk; and while 2014 statistics show a decrease in abortions, there has been little improvement in timeframes for abortions or an increase in early medication abortions, as a handful of DHBs still do not offer this as a service. Pregnant people deserve so much better and it is our responsibility to assist in making this happen. Let’s keep the pressure on politicians. 38 years is too long to wait for reproductive rights.

While our ultimate goal of law reform remained elusive, 2014 was a positive year for ALRANZ. And there is a lot more that we can do together in 2015 to progress law reform. As I said last year, none of this can be done in isolation and it certainly cannot be attempted by only a handful. It is vital that our members are committed and active and that we increase our base of allies.