In 1970, the anti-abortion campaign became organised in New Zealand.

The Society for the Protection of the Unborn Child (SPUC) was launched at a public meeting in Auckland in March 1970, with high profile medical professional Professor (later Sir) William Liley as the first National President.

This campaign provoked a strong reaction, with some people questioning the veracity of SPUC’s claims about the medical consequences of abortion, and the experience of overseas countries with liberal laws. They also saw clearly the suffering of unhappily pregnant women seeking abortion.

They considered that children needed to be born to mothers who wanted them. This contrasted starkly with public meetings organised by SPUC, which focused on the foetus, and the high profile work of Liley on fetal transfusions.

As a response to the SPUC campaign, a group of approximately 60 concerned individuals met in Auckland on 4 August 1970. They formed ALRANZ under the chairmanship of Mr Wayne Facer, an Auckland University administrator, who became the first research officer for ALRANZ. The meeting decided to form a steering committee, charged with drafting aims and objectives.

The steering committee reported back to a meeting held in the Unitarian Church, Ponsonby Road on 15 September 1970. At that meeting ALRANZ endorsed the draft aims, and a constitution was prepared to establish ALRANZ as an incorporated society.

See the timeline of events from the history of abortion law reform in New Zealand here. 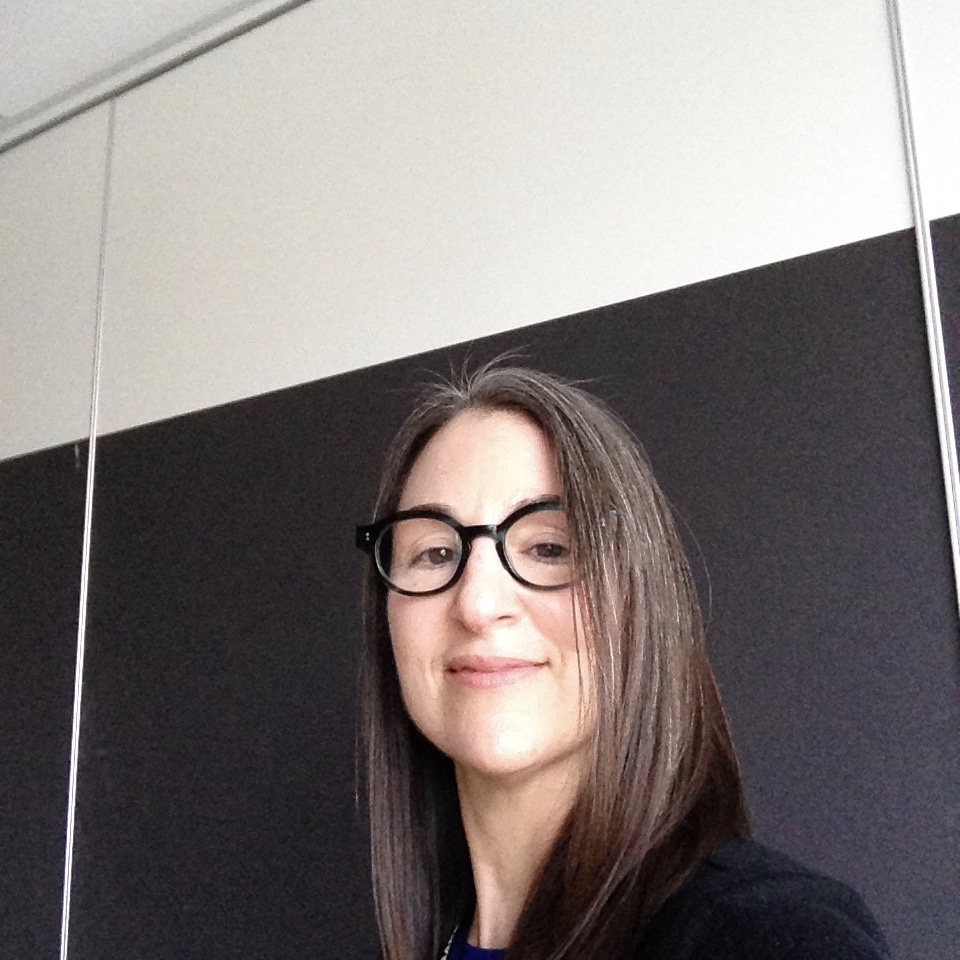 Terry Bellamak took over leadership of ALRANZ from Dr Morgan Healey in June 2015.

Terry is a former executive at Goldman Sachs. She owned and operated a consulting practice providing technology services to financials on Wall Street and across the US.

In 2005, Terry visited New Zealand and emigrated the following year. She has been a New Zealand citizen since 2011.

She completed her LLB at Victoria University of Wellington in 2014.

Her focus on feminism and reproductive rights began in her youth, when she studied history at Arizona State University, and became involved with Women’s Studies.

In 2014, Terry was instrumental in building the original MyDecision website, which provides patients with information about health care workers who refused to provide reproductive health care on grounds of ‘conscientious objection’. The website’s content has now been incorporated into ALRANZ’s website.