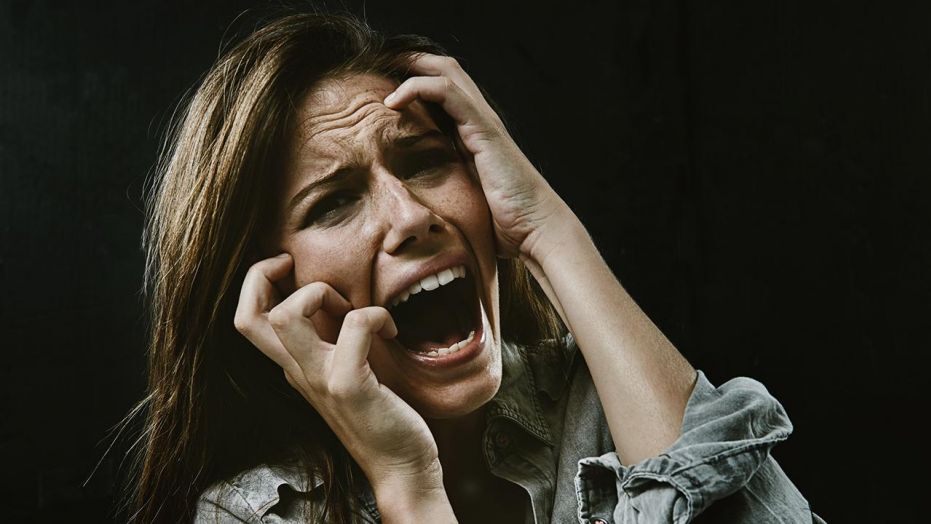 The recent Abortion Legislation Select Committee heard from a lot of anti-abortion folks, repeating the same distorted lines they always use.

“Abortions will be available up until birth, for any reason!” was a favourite. Let’s deconstruct this dog whistle.

The first shock comes from the “up to birth” part. It implies a healthy, viable pregnancy right up to the moment of the abortion. For shock value, it would have to – after all, a non-viable pregnancy should be (and generally is) terminated when it is best for the patient – the pregnant person. And fair enough.

Viable foetuses are not aborted, they are born. Even in cases where the pregnant person’s health is in danger doctors will try and delay birth as long as possible, to give the foetus the best possible chance at survival. These are wanted pregnancies. Why is that so hard to understand?

The second shock, “for any reason,” is the REALLY misleading part. The implication is that those viable foetuses are being aborted for bad, irresponsible reasons. That is the essence of the shock, and the nexus of the lie.

People do not just up and decide they are tired of being pregnant at 30 weeks. Anyone who actually believes they do clearly subscribes to misogynistic stereotypes of women as childish, selfish, fickle, and irresponsible. Anyone who actually believes doctors would collude in such a practice, even if it were requested, clearly demonstrates a deep mistrust of medicine, science, and perhaps intellectualism in general.

In reality, abortions at later gestations happen because of some crisis: the foetus has a medical condition incompatible with life, or the pregnant person’s life is in danger, from the pregnancy itself, or for some other reason, like cancer. That’s why you don’t see changes in abortion rates at later gestations, even as the abortion rate has trended downward over the years: they are not driven by demand, but by medical necessity.

Abortion care at later gestations is a big deal – it happens in hospitals in main centres, with specialist care at the ready. Who actually believes the health system would be pulling out all the stops to provide such care just because someone wants to go on holiday or wear a slinky dress? It can take weeks or even months to physically recover from termination at a later gestation, so the patient wouldn’t even be able to enjoy that holiday. The idea that people would even do this defies logic, reason, and medical ethics.

Here’s the kicker: abortions are already available up until birth, for fatal foetal abnormality and to preserve the health of the pregnant person, as they must be in a functioning health system that does not allow people to die like Savita Halappanavar did.

But you have to appreciate the cynical usefulness of that particular myth. It takes only a second to speak the sentence at the top of this article, but it takes a whole article to explain why it’s a load of bollocks. Touche.