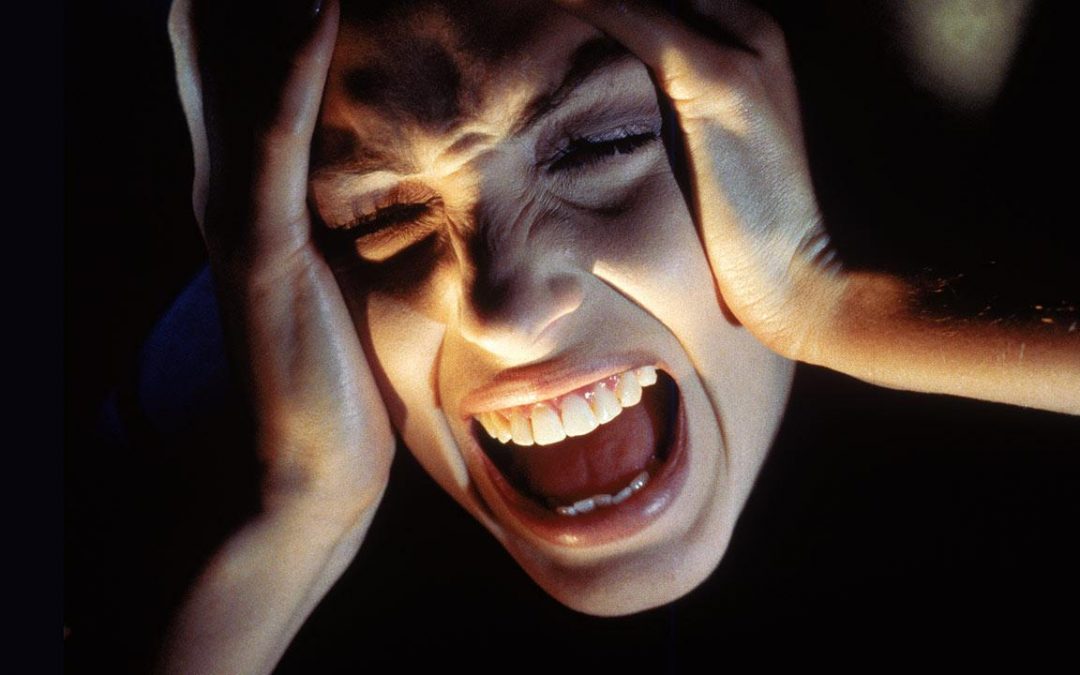 Reproductive coercion is what happens when someone overcomes another person’s reproductive decisions through intimidation or force. It can take many forms, like forcing someone to become or remain pregnant, forcing them to seek abortion care, or forcing them to give up their newborn for adoption.

Forced adoption was how the old “mother and baby homes” worked back in the 20c. Single motherhood was so stigmatised back then that parents would send their pregnant children to such places to save the family’s reputation. They would stay there, alone and far from family, until they gave birth. Then the baby would be forcibly taken from them and put up for adoption. The fact that adoption is still so disfavoured hints at how terrible it must have been for pregnant people to have their babies literally stolen from them.

Of the other types of reproductive coercion, forcing someone to become or remain pregnant is the most common sort, according to research by NZ Womens’ Refuge. It is also insidious, because it can occur outside the view of anyone in a position to help the pregnant person.

This kind of coercion can include hiding or sabotaging contraception, or sexual assault – reinforced by the isolating tactics abusers use to control their partners, like not letting them use the car, monitoring their phone, or other types of physical control. It can include emotional abuse, like shaming someone for wanting to receive abortion care.

Abusers can perpetrate this kind of abuse behind closed doors, away from anyone else’s view. Keeping a pregnant person away from the health system until their 20th week, when abortion becomes more restricted, is not nearly difficult enough.

In many cases, the purpose of such behaviour is to trap the partner in a relationship. Once a child is born, the pregnant person is forever tied to the abuser.

Forcing someone to receive abortion care is about half as prevalent as forcing someone to remain pregnant. Fortunately, the health system is in the position to ask about reproductive coercion before someone receives abortion care. Part of the standard practice for receiving fully informed consent is to get the person alone to talk about whether they really want an abortion.

It can also be an opportunity to have a discussion about leaving the abusive partner, and accessing services to help make that happen. The pregnant person may not be ready to leave yet, but the conversation has to start somewhere.

But the only kind they ever talk about is the less common kind of reproductive coercion – the kind where a person is pressured into receiving abortion care against their will.

You would almost think it’s the only kind they disapprove of.