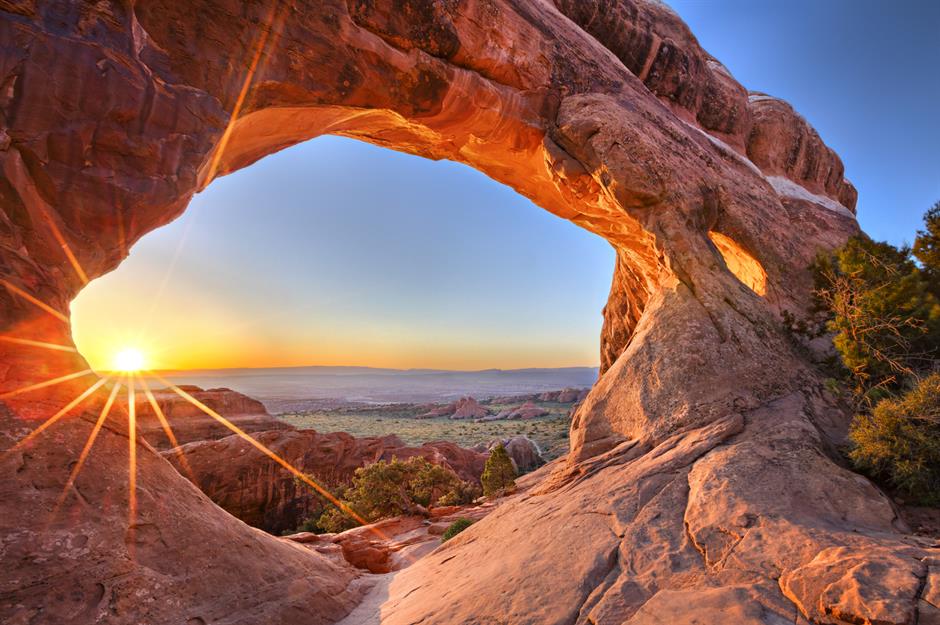 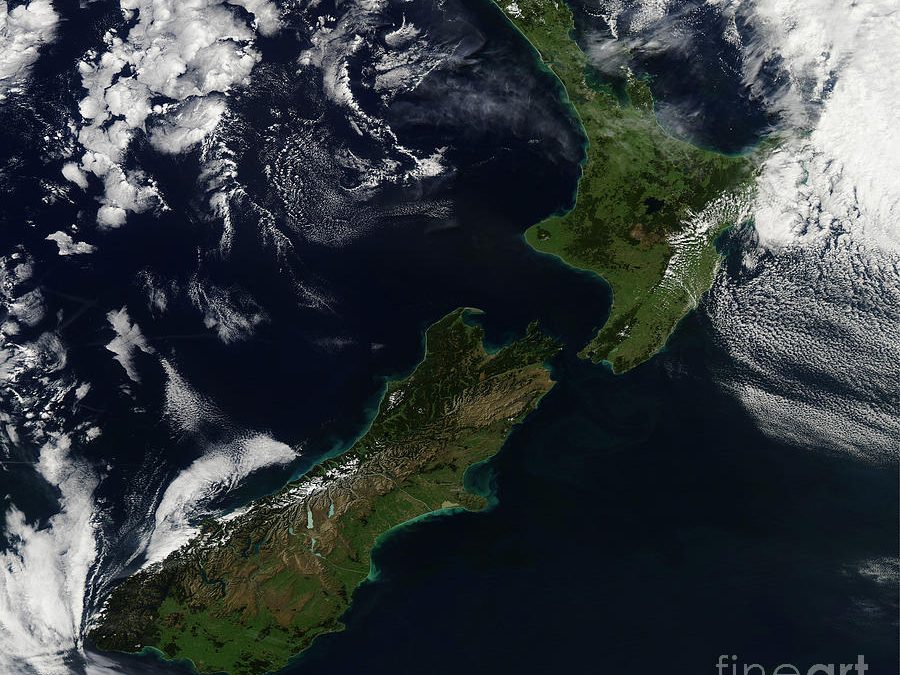 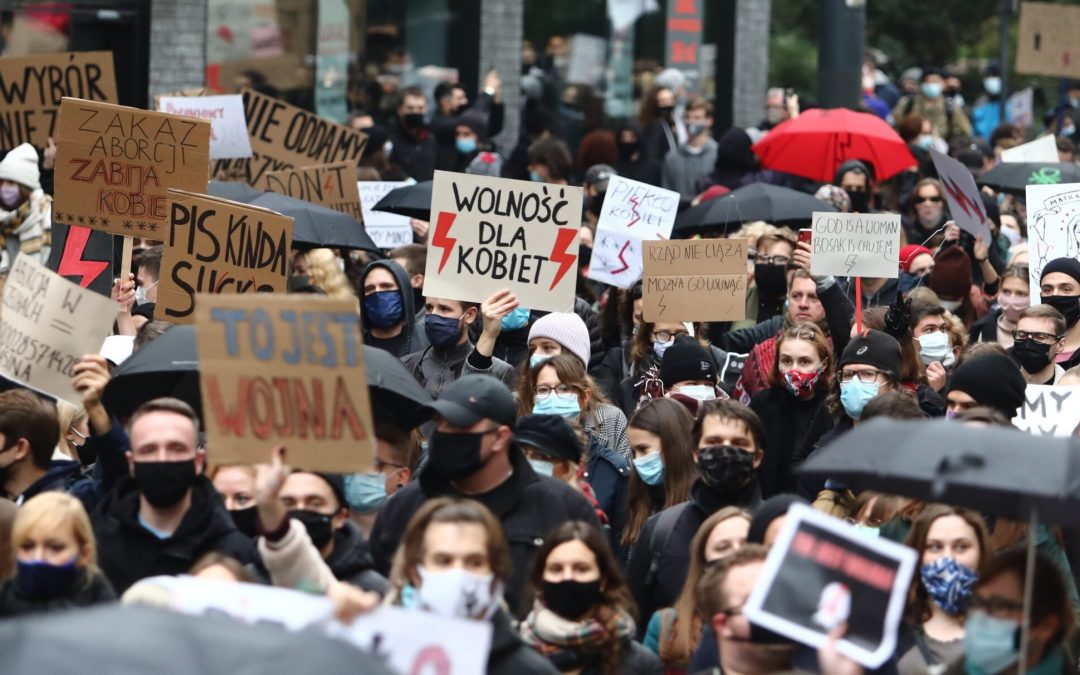 Even Poland’s first lady, Agata Kornhauser-Duda, while calling women who continued doomed pregnancies “heroines”, expressed discomfort with the ruling. “[S]he questioned whether every single woman was capable of such heroism and expressed doubts whether women must be forced into such heroism at all.”

“This action demonstrates the rank hypocrisy of the once-respected upper chamber of the US Congress. In the last year of President Obama’s term, the Republican-controlled Senate refused to hold confirmation hearings on Obama’s nominee to the Supreme Court so close to an election. Now the Republican-controlled Senate has rushed through hasty confirmation of Trump’s nominee in the final weeks before the election. Their actions make a mockery of what was once held to be one of the premier deliberative bodies in the world,” said ALRANZ president Terry Bellamak.

Judge Barrett’s fringe conservative views are expected to lead to the overturning of US Supreme Court precedents around human rights, civil rights, reproductive rights, voting rights, separation of church and state, and control over corporations.

“This is a sad day for the people of the USA. We fear many more people may soon be forced to become parents against their will, or seek abortions outside the health care system at the risk of prosecution. We hope Americans turn out to vote – to mitigate the effects of this ugly, hypocritical confirmation,” said Bellamak.

“At this point, Justice Roberts is presiding over a Supreme Court that may be losing not only its respect and persuasiveness in other jurisdictions, but even its legitimacy in the eyes of Americans.”

“It’s maddening that in 2020 people still have to deal with the judgmental attitudes of some busybodies in lab coats,” said ALRANZ president Terry Bellamak. “Family Planning has done a real service by quantifying the problem of stigmatising contraception.”

The report said some Kiwis whose GPs obstruct access to contraception also made remarks that showed they “clearly disapproved of my choice, and not only offered me no help, but asked me very inappropriate questions, and made me feel disgusting.”

“I question whether GPs who feel entitled to pass judgment on their patients’ sexual morality when requested to supply safe, legal health care belong in the profession. People go to their GP for health care, not moral instruction,” said Bellamak.

ALRANZ calls on the government to amend the Contraception, Sterilisation, and Abortion Act 1977 to adequately deal with conscientious obstruction.

She went on: “The Abortion Legislation Bill sought to improve the lot of patients with scolds for doctors by requiring them to give their patients details on the closest places to access the care they refused to provide. But the law can’t make them treat their patients decently.

“Such GPs’ actions make no logical or scientific sense. If they also disapprove of abortion, they should be facilitating access to the one thing that is proven to lower the abortion rate.”