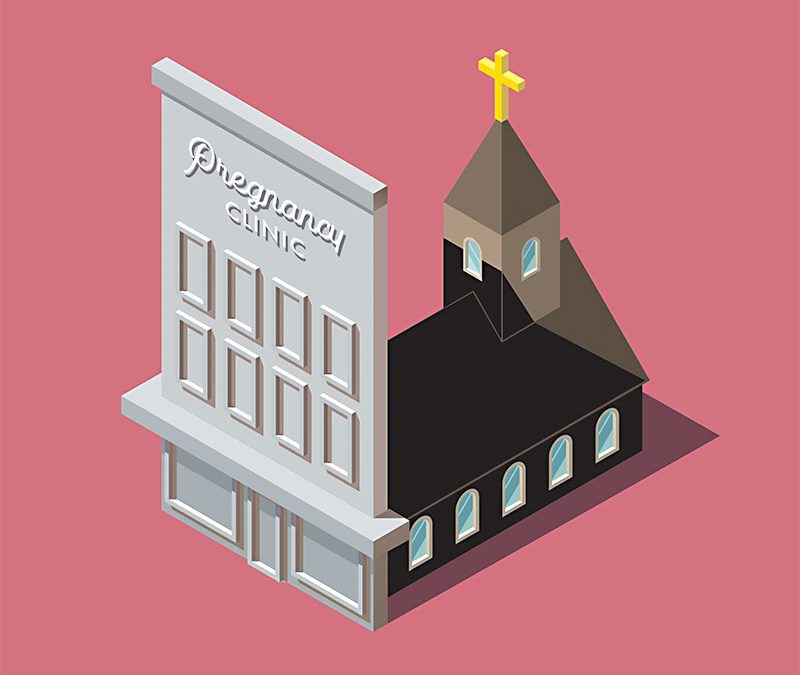 The Department of Internal Affairs has given $330,000 of Community Organisation Grants Scheme (COGS) funds to anti-abortion organisations.

The money went to two crisis pregnancy counselling centres, Pregnancy Counselling Services (PCS) and Crisis Pregnancy Support (CPS) with various locations around the country. Their purpose, as stated in their founding documents, is to convince people not to have abortions. Most of those involved seem to be religious.

That all seems a bit dodgy. It also seems to be against the rules.

The rules say COGS will not fund services that are duplicated elsewhere. But DHBs offer free counselling for people before and after abortions, provided by unbiased professional counsellors. PCS and CPS use untrained, non-professional volunteers.

The rules also say COGS will not fund services that promote political or religious activities. Is talking people out of getting abortion care political speech? Apparently the answer depends on context: outside abortion services where elderly men with gory signs harass people, those defending the harassment would argue it is political speech, protected under freedom of expression. But when there’s COGS money on the line, it’s apparently not political speech at all. Hmm.

Anyway, how does influencing people’s private medical decisions benefit the community? Who benefits when overly invested strangers stick their noses into other people’s business?

We know who is NOT benefiting: other community groups who could make better use of the money that goes into PCS and CPS coffers. How many school lunches could KidsCan have provided for $330,000?

But let’s cut to the chase.

The report shows these centres lure people in with the promise of unbiased counselling, only to give them the hard sell and guilt trips, using long-disproven myths and lies to try and dissuade them from receiving abortion care, even if that is what they want.

And that is the real problem here: the centres say they are unbiased, but people who have received their counselling, and people who have heard them talking frankly about the counselling they provide, say their stated purpose is to persuade people not to access abortion care. That is not unbiased.

These pregnant people are in a vulnerable place, asking for help understanding their options, but what they get is a classic bait and switch.

To be clear: nobody minds that these centres counsel people to keep their pregnancies. Nobody minds that such centres exist. They have a right to speak freely to those who wish to speak to them. But they should not try to deceive people with promises of unbiased counselling, and they should not receive COGS funds to do so. What’s wrong with being upfront about their beliefs?

Oh right, no one will come through their door if they’re not anti-abortion already.