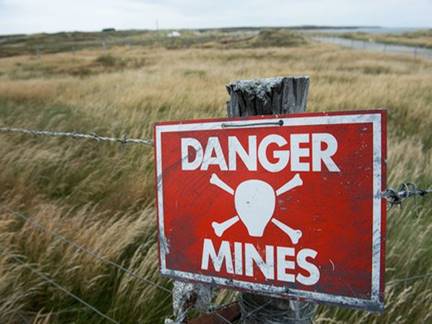 Labour MP Ginny Andersen’s member’s bill amends the Holidays Act 2003 to include bereavement leave for the “unplanned end” of a “confirmed pregnancy by way of the death of the foetus”.

There is a problem here.

The bill creates a hierarchy of lost pregnancies, some of which gain the benefit of three days leave, while others do not.

Pregnancies that terminate spontaneously are treated differently from those that are terminated by medical means, whether or not they were wanted pregnancies.

Under this bill, even wanted pregnancies that must be terminated to save the mother’s life would not merit bereavement leave. The cases of Savita Halappanavar and Valentina Milluzzo come to mind.

This creates a false and unkind hierarchy between spontaneous and induced miscarriages.

What is the justification for this difference in treatment? People who lose wanted pregnancies all grieve equally.

Andersen said she would have liked to extend the measure to include terminations for medical necessity, but feared it would be too controversial because it touches on abortion. Andersen wants to help as many people as possible, even if she cannot help them all.

There is another problem.

But even some people who feel they have made the right decision to terminate nevertheless feel sad and stressed about their situation. Such feelings are more likely for people whose family and friends are unsupportive because of abortion stigma.

They would benefit from three days leave as well. But they would miss out because their reasons were not the ‘right’ ones.

There is still another problem.

Look for the anti-abortion fringe to come out in support of amending this bill to include bereavement leave for all those who receive abortion care. Family First has already done so. Why?

Because they know language matters. Conceptualising recovery from abortion of an unwanted pregnancy as ‘bereavement’ allows them to strengthen stigma around abortion by implying people who have them should be grieving, and by implying the aborted fetus was a fully-fledged person for whom one could feel the grief one feels when someone dies whom one has known, who has been part of one’s life in a way a fetus never could.

Even better for them, anti-choicers could end up on the same side as pro-choicers. Who wouldn’t agree that a few days to recover from a medical procedure, even one as safe and routine as abortion, would be a good thing, whatever it is called?

Through no fault of the sponsors, this bill is a minefield of stigma.