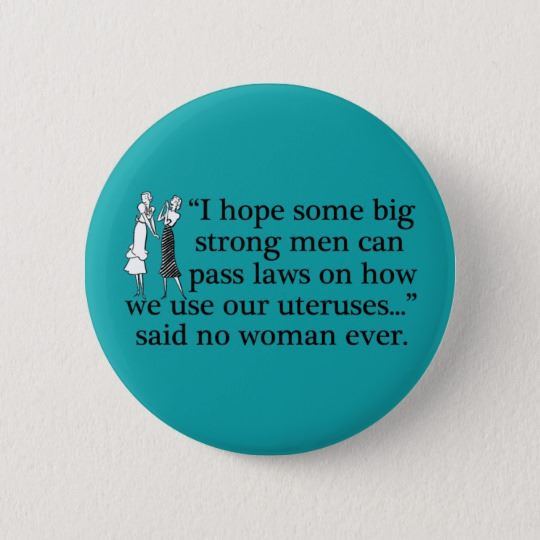 This meeting is for anyone who wants to talk about abortion law reform. There will be speakers, and discussion, and ALRANZ’s AGM. Let’s do all we can to make 2019 the year we get law reform! 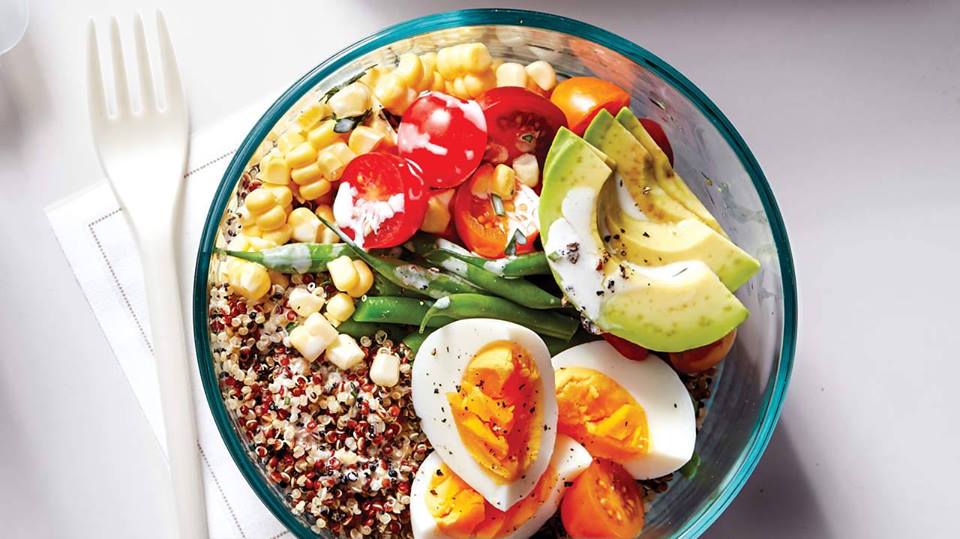 ALRANZ National president Terry Bellamak will be at Chuffed Coffee in Auckland for lunch on Wednesday 27 March at 11:30 am. If you’re in the area, stop by for some lunch and a chance to talk about abortion law reform with like-minded individuals. We would love to see you there! 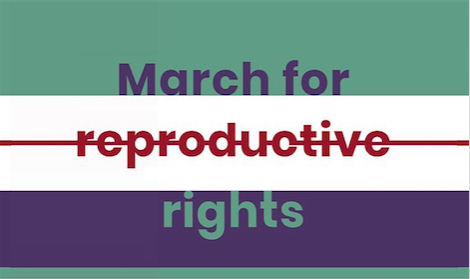 Nobody should be denied the right to make informed choices about our health, our bodies, and how we plan our families, but in New Zealand, abortion continues to remain a criminal offence. Under our current law, we need two doctors to verify that continuing a pregnancy would be harmful to our health or mental health in order to be granted an abortion. These hurdles cause unnecessary stress and frustration for countless women and people seeking to end their pregnancy.

Unplanned pregnancies can result in job losses, exclusion from work and educational institutions, financial strain, and judgement from the community and family. The expectation to make these sacrifices, carry a pregnancy to term, and take on more duties as a parent, falls primarily on women.

The stigma towards abortion and discrimination against people with unplanned pregnancies cannot end while abortion remains in the Crimes Act. Access to abortion must not rely on our capacity to jump through hoops or lie about or health. Doctors and governments do not have the right to control our bodies – only we do!

On the 5th of December, we will march from Frank Kitts Park to Parliament. Join us as we stand before Parliament to demand abortion be removed from the Crimes Act, and demand free, safe, widely-accessible, publicly funded access to abortions for all who need them.

Bigotry of any kind including transphobia, racism, homophobia, and ableism will not be condoned in this event page or at the march. 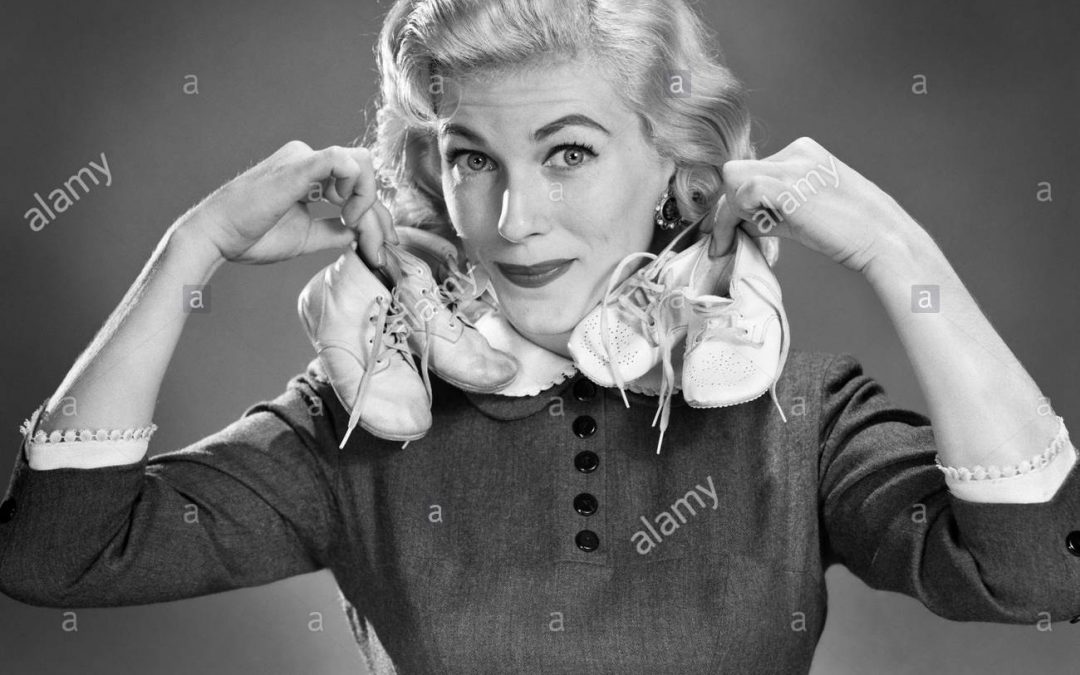 What: Voice for Life is planning to arrange 12,000 pairs of booties on Parliament grounds in Wellington to represent the number of abortions last year. The demonstration, we are told, will be timed to coincide with the release of abortion data by Stats NZ.

Here is the original article talking about this event.

We have confirmation the Booties will go down on Wednesday, 25 July 2018. We are waiting to hear from the Speaker’s Office whether we will get a permit to hold a counter protest rally. We will be there even if we don’t.

How: When it comes to political demonstrations here in New Zealand, whoever is the bigger arsehole wins the arsehole sweepstakes and loses public opinion. Voice for Life has appropriated the idea of empty footwear symbolising loss of life from the YesWeCare shoe project, memorialising suicide victims. The idea or comparing living, thinking, feeling people with relationships, memories, and dreams to human foetuses that have not yet developed the physical structures necessary for thought, feeling, or volition is repulsive. They are winning the arsehole sweepstakes.

Let’s keep them winning by showing up with plenty of positivity. Should we encounter any anger or discord, let’s meet it with patience and a phone recording the video.

It looks like there will be lots of different groups doing their own thing – and that’s awesome! We hope it will contribute to a fun, carnival-like atmosphere.

Watch this space for more information about ALRANZ’s plans.

The Booties organisers have extended the deadline for bootie submissions to 30 June. This tells us their event will likely take place in late July. We will keep you posted about the date.

We have heard from many friends and supporters with fantastic ideas about how to counter protest this event. Different groups are coming together with different themes. There will be humour, and feeling, and Handmaids. ALRANZ will have some Handmaids costumes for volunteers to wear, but if you’re clever with a needle, make your own, so that you’re sure to have one! Check YouTube for DIY videos.

We are still making plans, so watch this space! 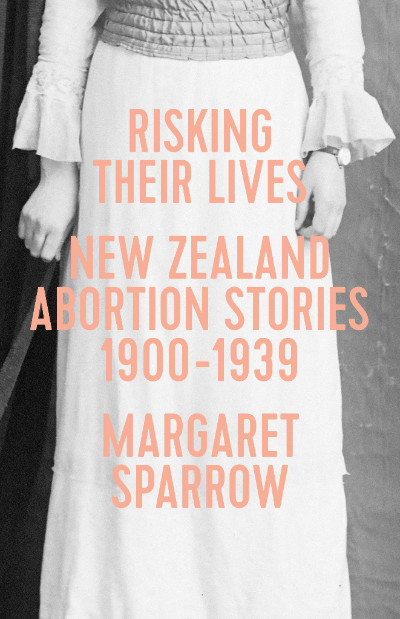