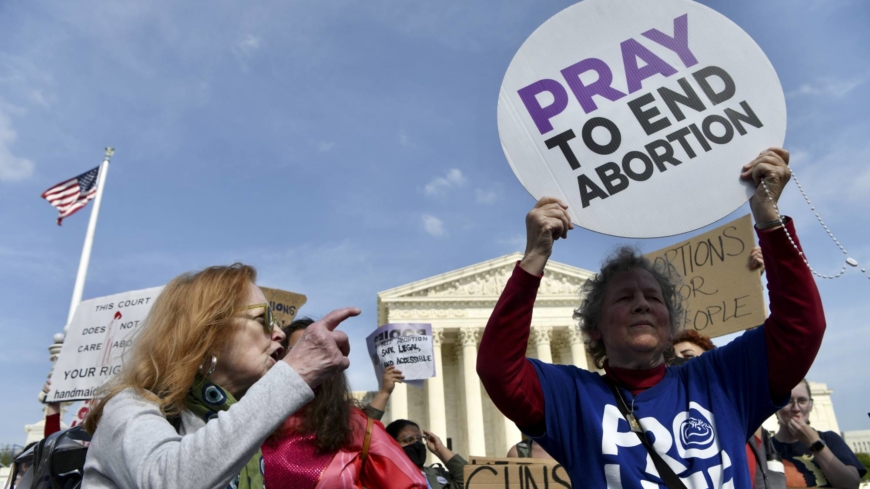 Roe v Wade: the religious right has long influenced law in the US – here’s how abortion rights could be challenged elsewhere

The US Supreme Court has formally announced its decision in the case of Dobbs v Jackson Women’s Health Organization. This has overturned the 1973 case Roe v Wade, which enshrined access to abortion as a constitutional right in the US.

The threat to Roe has been the outcome of a strategy specific to US culture and legal structures. But this does not mean that other nations should feel secure in their current access to abortion. There are conservative religious organisations, politicians and activists who seek to constrain reproductive rights around the world.

The Roe case in 1973 provided a landmark ruling that the law against abortion in Texas, where the case originated, violated a constitutional right to privacy. The ruling applied to the whole country and therefore abortion in early pregnancy could not be banned in any state.

Almost immediately after the Roe case, campaigns were launched to try to reverse the decision. An important part of this was repeated attempts to change the constitution of the US to explicitly protect the foetus as a way to ban all abortions. These attempts are known as human life amendments. None of the attempts to get a human life amendment came close to succeeding.

The 1980s saw the rise of the religious right as a political force in the US. The religious right established law schools and legal training programmes with the express intention of reversing legal secularism and promoting a vision of law rooted in their understanding of Christian theology. By training Christian lawyers, they could challenge issues they objected to through the courts.

Amy Coney Barrett, a Supreme Court justice nominated by Donald Trump, has been a speaker at a fellowship programme aimed at promoting Christian law.

This decades-long strategy of seeking power and influence in the US political and legal system has culminated with the end of Roe. This leaves each state with the power to decide the extent abortion is permissible, including many which will severely reduce access or ban it completely.

More generally, critics have argued that the conservative Christian justices, who hold the balance of power at the Supreme Court, are undermining the historic separation between church and state in the US. This criticism has even been made by an associate justice of the Supreme Court, Sonia Sotomayor.

While many people seemed shocked that Roe could fall, it is not a surprise to those who have been following the situation. This anti-abortion strategy is unlikely to be fully replicated elsewhere, as it was shaped specifically around the US structures of law, education and politics, but it is illuminating.

The history of abortion is complicated. In many parts of the world, abortion was not legally prohibited before the 19th century. Colonialism played a key role in spreading abortion bans, particularly the British Empire, which imposed British law against abortion on its colonies. The 20th century saw a push back against this, but there has not been uniform progress towards reproductive rights.

In Poland, the law was changed to allow abortion in the 1950s. Women travelled there from other countries to access abortion. This liberal position on abortion was reversed in the 1990s after the fall of the Berlin wall, and this is widely associated with the heavy influence of the Catholic Church.

In Britain, the 1967 Abortion Act, which outlines when abortion is permitted, remains in place. But there have been repeated attempts in parliament to restrict abortion, which started shortly after the Act was passed.

Although access to abortion in Britain has not been seriously threatened for decades, this is due to constant vigilance and campaigning by pro-choice activists. It is worth remembering that Northern Ireland, which was excluded from the 1967 Abortion Act, only saw the liberalisation of abortion law in 2019.

There are anti-abortion organisations, funders and political leaders around the world that seek to learn from each other in their overall mission to ban abortion. While the US religious right is a significant force in this, they are not the only major players.

Research by the European Parliamentary Forum for Sexual and Reproductive Rights found that European and Russian organisations were by far the biggest funders of “anti-gender” initiatives across Europe. “Gender” or “gender ideology” is the term that is used by the religious right to describe a range of issues such as abortion and same-sex marriage. Anti-gender organisations use a variety of legal, political and media strategies, depending on the situation in each country, to try to assert “traditional” family values, and prevent or reverse liberal and secular understandings of reproductive rights, marriage and family life.

The Catholic church plays a central role in the “anti-gender” position. In France and Slovakia, Catholic politicians with links to the Vatican founded or led both Christian political parties and NGOs that campaign against abortion. In the European Parliament in 2021, anti-abortion MEPs unsuccessfully tried to prevent a resolution that declared abortion as a human right and condemned countries where access is restricted.

Regardless of what happens in the US, reproductive rights in other nations have always been insecure. It is a constant battle to increase and maintain abortion access due to the power of those who are opposed. This will continue even without the influence of the US. The fall of Roe is a significant boost to the global anti-abortion movement. It will encourage this movement to pursue additional routes to power and influence in other nations and pan-national organisations.

This article is republished from The Conversation under a Creative Commons license. Read the original article.

Not the Standards We Were Promised 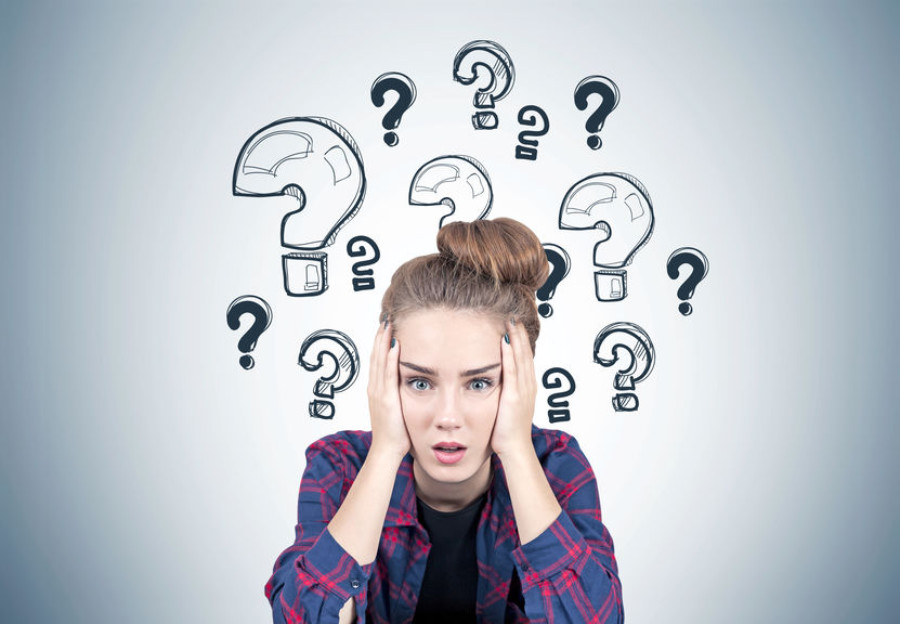 Wasn’t there something in there about qualified health practitioners (not just doctors) being allowed to provide abortions?

And something about changing the rules so early surgical abortions, which are safer than getting your wisdom teeth removed, didn’t have to be provided in expensive, scary, full-on surgical theatres suitable for open heart surgery?

You wouldn’t know it from reading the Interim Standards for Abortion Services in New Zealand. This is the rulebook for providing abortions. Section 16 of the Contraception, Sterilisation, and Abortion Act 1977 gives it the force of law.

They read like someone did a cut-and-paste job on the old Standards, and deleted the bits about the Crimes Act and certifying consultants. Law reform was much more than that.

But these interim standards do not mention anyone but doctors providing abortions. It sets no rules or standards for medical competency for any providers except doctors. They do not set out requirements for places where abortion can be provided, except to reiterate the old standards, i.e. full surgical theatre.

This is tantamount to making early surgical abortion unlawful unless provided by a doctor in a full-on surgical theatre. Wasn’t that one of the things that was supposed to change under the new law?

Granted, the Ministry of Health has been pretty busy of late. But New Zealand has medical professionals, experienced doctors and nurses, capable of doing a much better job revising the standards, even at short notice. Why were they not allowed to be of service? Is this patch protection on the part of the Ministry of Health?

The main problem we have with the interim standards is this: they do not follow the law. This is not the law reform New Zealanders fought for over 50 years for.

If you agree that this isn’t good enough, let your MP know.

Two-Thirds Support Abortion for Any Reason

“This shows that the people of New Zealand want an abortion provision system that treats abortion like all other forms of health care. The situation the poll question described was basically Model A from the Law Commission’s report.

“The question is whether Parliament will pass legislation that reflects the public will, or instead will continue to treat the New Zealand people with unjustified paternalism, and treat pregnant people as incompetent to make their own medical decisions.

“Everyone deserves the freedom to decide for themselves whether and when to become a parent.”

In New Zealand, abortion is still in the Crimes Act.

ALRANZ wants to reform New Zealand’s laws around abortion care. Under New Zealand’s abortion laws, two certifying consultants must approve every abortion under a narrow set of grounds set out in the Crimes Act. Those grounds do not include rape, nor the most common reasons cited overseas: contraception failure and the inability to support a child.