The Definition of Mental Health 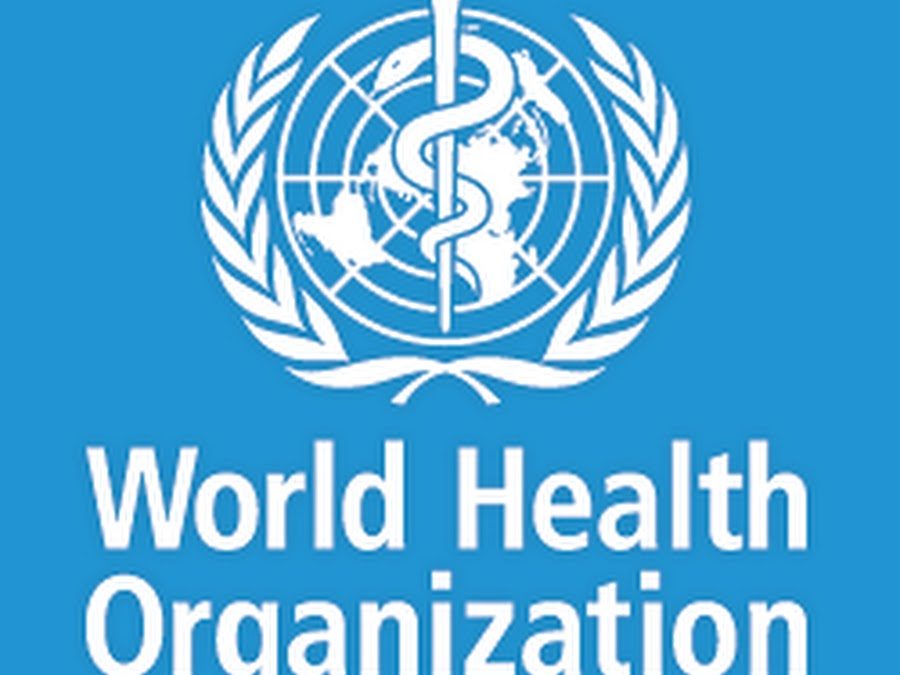 In correspondence with Dr Helen Paterson, the Abortion Supervisory Committee did New Zealand a service by clarifying the meaning of ‘mental health’ in the context of determining eligibility for a termination of pregnancy under s 187A of the Crimes Act 1961.

The Crimes Act s 187A (1)(a) sets out the first ground for approving an abortion as:

continuance of the pregnancy would result in serious danger (not being danger normally attendant upon childbirth) to the life, or to the physical or mental health, of the woman or girl

In a letter dated 3 August 2017, the committee said, “the ASC is comfortable with certifying consultants’ adoption of the definition of mental health developed by the World Health Organisation.”

The WHO defines mental health in this way:

The positive dimension of mental health is stressed in WHO’s definition of health as contained in its constitution: “Health is a state of complete physical, mental and social well-being and not merely the absence of disease or infirmity.”

It seems likely “Kate” met this definition when she was denied an abortion at 18 weeks the abortion service at the Waitemata DHB.