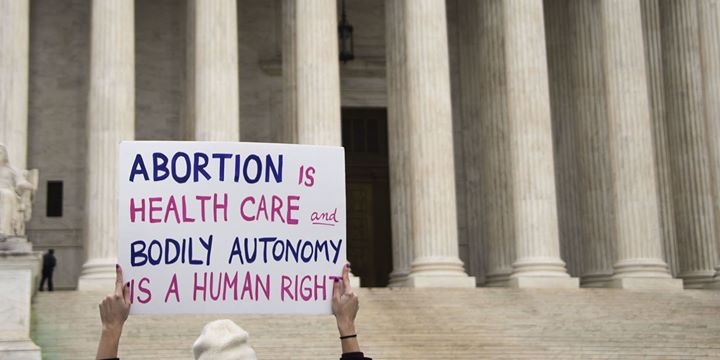 This week the Dominion Post came out in favour of abortion law reform. It correctly called out forty years of past governments willing to live with our sham of a system that requires pregnant people to pretend to be mentally fragile and doctors to pretend to believe them, in order to get health care.

Do they? I don’t know if that is true. But you know what else is horrifying? Open-heart surgery. In fact, just about every kind of surgery is pretty horrifying if you ignore the fact that its purpose is to preserve the health of the patient.

This is why we don’t restrict medical procedures based on how gross they are to watch. If we did, many people who are alive today would be dead.

Last year only 6.2% of abortions in New Zealand occurred after the 14th week. The number of abortions after 20 weeks is not included in the official statistics, but it is likely miniscule.

This is because no one endures pregnancy for 20+ weeks and then lightly changes their mind. To suggest otherwise is rank misogyny.

Pregnancies that last that long are wanted pregnancies. Abortions at 20+ weeks happen because the people involved are in crisis, usually because the mother is catastrophically ill, or the foetus is.

The last thing a family in the midst of a health crisis needs is to be forced to justify themselves in a legal process on top of the medical process. Why do so many people want to make their lives even harder?

Perhaps what they mean is, they oppose large numbers of abortions for frivolous reasons in the third trimester. Fair enough. If such a thing were happening, you would naturally expect to see it in a place where there are no legal time limits on abortion.

Such a place exists – Canada has had no abortion restrictions of any kind, including time limits, since 1988. They treat abortion just like other health care.

Does Canada see large numbers of abortions for frivolous reasons? Well, no. Last year in Canada only 0.59% of abortions occurred at 21+ weeks, and likely they were all because of medical necessity.

Why is it so hard to trust people to know what is best for themselves and their families? Is it because the people making the decisions are women?