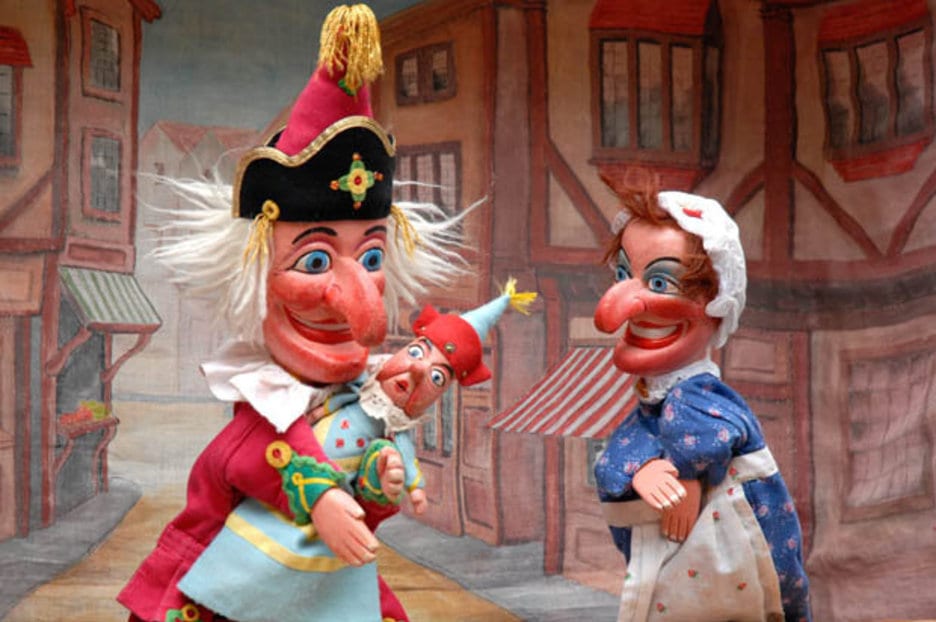 Last week I spent some time in the High Court in Wellington, observing the judicial review proceeding of the NZ Health Professionals’ Alliance v the Attorney-General. The NZHPA is a group of medical practitioners who object to abortion. They are seeking a declaration that the Abortion Legislation Act went too far in requiring them to tell people seeking abortion care what they could do to find out where to get it.

In listening to the arguments set out by the NZHPA’s QC I became aware of a double standard. The anti-abortion movement appears to hold the government and its treatment of anti-abortion health professionals to a higher standard than they hold themselves in their treatment of people outside clinics seeking abortion care.

The QC talked a lot about the importance of freedom of conscience. He talked about how the manifestation of conscience through one’s actions was inextricable from conscience itself, and how conscience must never be interfered with.

The QC talked about how being forced to participate in the chain of causation that leads to an abortion, even to perform so remote an act as admitting the truth that a patient is legally entitled to seek abortion care, was improper coercion. He said even the ‘soft pressure’ of professional expectations was terrible because there is no such thing as proper pressure.

If health professionals’ rights are unconscionably infringed by any pressure at all, what exactly do you call what is happening outside abortion clinics, with the gory signs, judgmental stares, fetus dolls, and calling people murderers? The slightest professional responsibility or official disapproval is too much for health professionals to have to bear, but pregnant people are just supposed to roll with the pressure from a mob intent upon stopping them from getting health care?

At this point a QC would point out that this case was about balancing rights under the NZ Bill of Rights Act 1990, and the defendant was (and could only be) a representative of the state. It is right to hold the state to a higher standard than private citizens acting out their atavistic fantasies.

And it’s true – the state, an entity with a monopoly on the use of force, and a great deal of power beyond that, should be held to the highest possible standard of conduct.

But it’s a bit rich to see how low a standard of conduct anti-abortion protesters hold themselves to. In the full knowledge of how unwelcome their attentions are, they nevertheless do not scruple to make pregnant people unwilling participants in their street theatre. They are not protesting against abortion – they are trying to stop abortions, one at a time.

So let’s not have any more nonsense about anti-abortion groups occupying anything like a moral high ground.