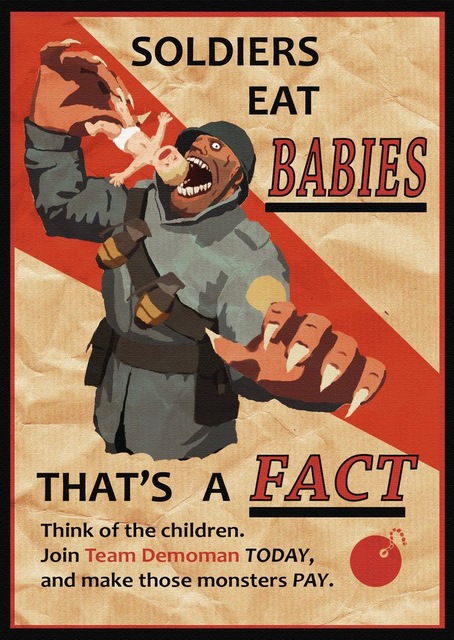 A Pro-Choice Rebuttal and Response Guide

For ALRANZ members and other pro-choicers, here’s a handy quick guide to deconstructing anti-abortion propaganda.

(1) Anti-abortionists never use the correct medical terms for prenatal stages of development such as blastocyst, zygote, embryo or fetus. Instead, they use the deceptive and meaningless term “unborn child.” This term is intended to tap emotional resonances that we attach to our already born children and transfer them to prenatal stages of development within a pregnant person’s body.

(2) Anti-abortionists almost never use photographs of early prenatal stages of human development in anti-abortion propaganda. The earlier that it is, the less the embryo/fetus has an identifiable humanoid outline (and the more likely an abortion is to have occurred, according to clinical and statistical data). If they do, it’s based on the faulty and scientifically inaccurate argument that there are immaculate “stages” of prenatal development that “always” occur. This is an erroneous argument.

(3) They always emphasise some stages of prenatal development relative to others. “Life” does not “begin” at fertilisation- instead, as many as two thirds of blastocysts and zygotes fail to implant on a woman’s uterine wall and are flushed out at a woman’s next period. Ever wondered why anti-abortionists stopped campaigning against  emergency contraception? Because given the microscopic nature of the blastocyst and zygote, and its appearance, they can’t win that argument.

(4) Later in fetal development, the anti-abortionists obsessively focus on the fetal heartbeat, which begins at about eight weeks of fetal development. That’s one stage, but there are others that pro-choicers can use instead. One is the development of alveolar respiratory development within the lungs, which develops late within the pregnancy, at about twenty-five weeks,  long after most terminations are performed. Without this essential organ development, any fetus born beforehand will find it difficult to survive outside a pregnant person’s body. Anti-abortionists will protest that “advances” in premature infant preservation technology “invalidate” this observation. Ask them for proof and call their bluff when it comes to rates of survival and whether such infants survive for long after initial surgical intervention.

(5) Anti-abortionists used to emphasise “fetal pain” within their propaganda. Back in 1984, they were using a propaganda video called The Silent Scream. I then located pro-choice material from the United States, specifically a contemporary statement against this propaganda from the American College of Obstetricians and Gynecologists, which noted that the necessary fetal neurohormonal development necessary for it to “feel pain” is not in place until the fortieth week of pregnancy- long, long after most abortions have occurred. Members of the UK Royal College of Obstetricians and Gynecologists made similar observations.

(6) It is commonplace for anti-abortionists to use staged photographs of prenatal development which omit any photographs of women from their visual and verbal debate. Remedy this the way that Ireland’s Repeal movement did recently- through bringing women’s personal stories about pregnancy, abortion and childbirth back into the narrative.

(7) The ubiquitous outline of the fetus is used in anti-abortion propaganda, sometimes deceptively. When it comes to fetal abnormality, such photographs are not used. Instead, they try to use the ‘disability cleansing’ argument- despite the fact that with lethal fetal abnormalities, there is little chance that any resultant premature infant born as a result will survive from such anomalies.  Moreover, many such late term terminations may be necessary for women’s lives and health. While these are comparatively rare, unfortunately the diagnostic techniques used to establish them cannot be used until late within the pregnancy.

(8) The ‘parental notification and consent’ argument can be dealt with by bringing up the question of incest and child battery in this context.  Ask the anti-abortionists why they want to put a child through such trauma and psychological torment. The US National Abortion Rights Action League has useful fact sheets on this which you can use, as does ALRANZ.

(9) Two can play at that game. While abortion is a safe medical procedure, it may be worthwhile to point out health risks from pregnancy, particularly repeat pregnancies, and childbirth.

(11) Another point about anti-abortion sources-  have they been cited in proper peer-reviewed medical journals? Do they reflect mainstream medical organisation evidence-based research or are they outliers? Even if they have been published in medical journals, check out the comments page, because this is useful in locating either anti-abortion fellow travellers or rebuttals from mainstream medical practitioners. Cite the rebuttals in any response.

(12) Also be aware if anti-abortionists cite any medical practitioner or scientific source from outside relevant disciplines. What may be standard professional practice within their disciplines may not be applicable outside it.

(13) One tool that can be used against them is any overt religious comments.  On the one hand, they’re entitled to their specific religious viewpoints, but they should acknowledge that is what they are and identify them properly.  Also note that there are pro-choice Christian denominations and perspectives from other faiths available in this context.  There are even dissident Catholics- the much-loved Catholics for Choice, in the United States.  Use the Catholics For Choice website against conservative Catholics. The US Religious Coalition for Reproductive Choice  can be used for other pro-choice religious discourse against other anti-abortion sources.

(14) Also ask that given New Zealand is now a predominantly secular nation, why should specific sectarian religious anti-abortion positions that do not have scientific or medical corroboration be imposed on those who do not share them, whether nonreligious or people of pro-choice religious beliefs? This philosophical argument relies on religious freedom, which is protected within the NZ Bill of Rights Act 1990.

(15) Know your opponent. Monitor their websites, track their arguments to their sources and see whether mainstream medical practitioners or scientists have published online rebuttals of those arguments. Cite those in your responses.  Always question their assertions and ask what their scientific and medical basis in fact is. Except, it’s usually not.