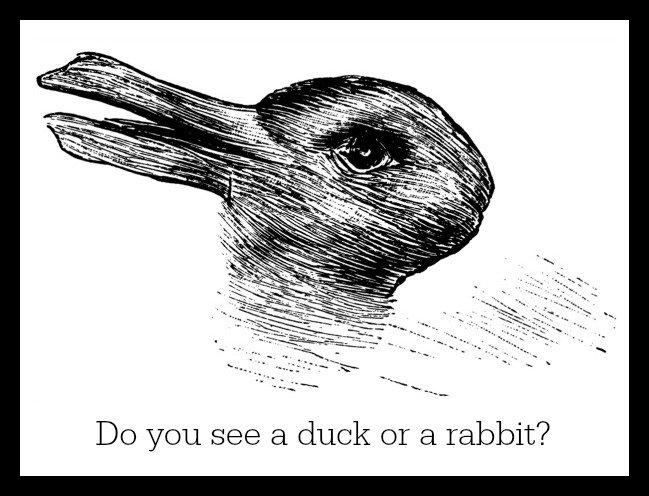 I was at the Royal Australia and New Zealand College of Obstetricians and Gynaecologists Conference in Nelson, presenting a talk on abortion law.

At one point I referred to the unexceptionable fact that women have told me how they had to lie to certifying consultants to get abortion care.

This was met with incredulity by some certifying consultants, who could not believe their patients were lying to them, even in face of the patients’ obvious motivation to do so, and the statistical unlikelihood of 98% of pregnant people who need abortions suffering from mental illness in the usual sense of the term.

Certifying consultants approach their task with certain definitions in mind, like the WHO standard for mental health, which is:

They ask the patient questions, prompting responses aimed at assessing the validity of her reasons for needing abortion care. A certifying consultant’s sole reason for being is to decide whether the patient meets the legal grounds under the Crimes Act. Once the patient has said enough to satisfy that standard, the certifying consultant can approve the abortion with a clear conscience, knowing the law has been satisfied, the patient has been satisfied (she gets her abortion), all the boxes are ticked, and they have done their job in accordance with the abortion bureaucracy.

Sometimes, a patient struggles with the lies she has to tell, and tries to say, no, I made this decision because it is the best decision for my life right now, not because I am mentally ill. But under the sensitive, prompting questions of the certifying consultant, she caves in, as she must. And it feels like a betrayal of herself.

The law itself is not respectable. It demands women sacrifice a tiny sliver of their integrity to get the health care they need. They do it willingly. They would do much more, as history shows. The alternative is childbirth.

The certifying consultants have made a sacrifice too, but I don’t think some of them realise it. They have unwittingly done their patients harm by forcing them to testify falsely against themselves.