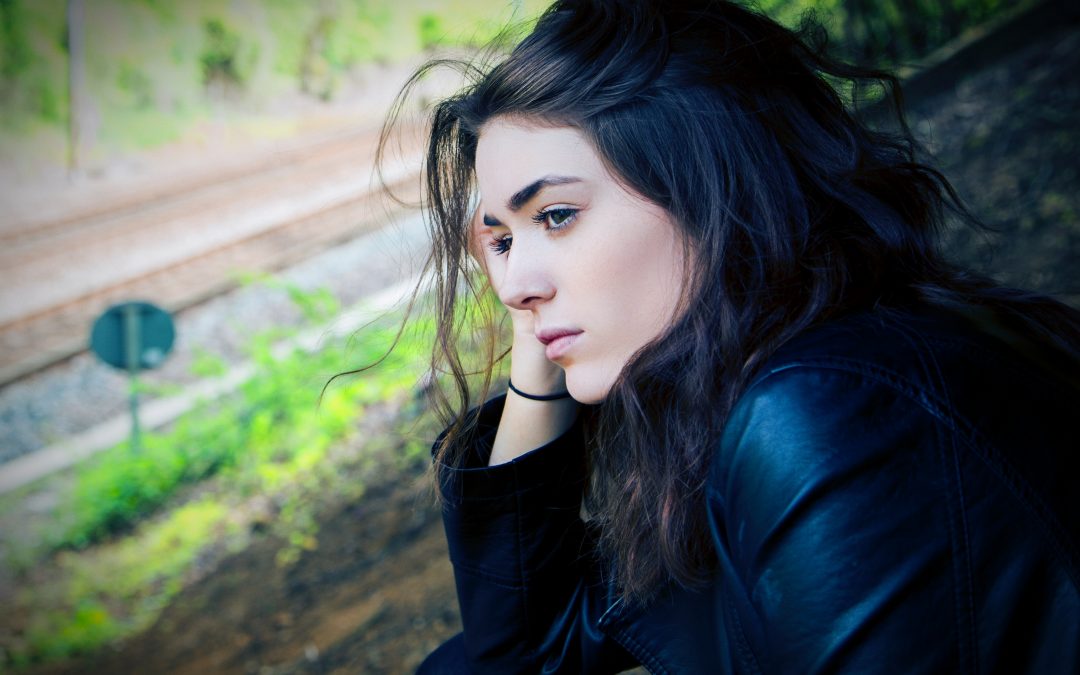 My name is Kate.* My request for an abortion was denied by the Waitematā District Health Board, you may have read my story here, and here.

When I found out I was pregnant, I knew that I was in no place to raise a child financially, physically or emotionally. I simply did not have the resources to look after another human being.

As much as I wanted to keep the baby, I made the difficult decision to seek an abortion. Unfortunately, due to an admin error, my case was referred by my GP to the WDHB, though I did not live in their catchment area. The WDHB then denied my request, based on in-house policy, despite the fact that I was within the legal timeframe for an abortion.

With no channel to appeal their decision, I decided to publicise my story to shed light on the horrific state of abortion laws in New Zealand. I hoped that by telling my story through the media, I would help change things, so that others would not have to experience what I went through.

Women should be trusted when they say they cannot carry out a pregnancy for whatever reason. They should not have to convince anyone else that their decision is what’s best for them. Yet, as the current legislation stands, two certifying consultants must approve a woman’s request for a termination, and deem it “justified”. That is, of course, if the woman even makes it to see the certifying consultants. I did not. The WDHB unlawfully refused my request to see a certifying consultant and told me no one could help me. Later on, the specialist who performed abortions for WDHB told me that I would have to be on major antipsychotic medication for him to “maybe consider” my request. Scarily, I would have followed his ‘suggestion’ had I known at the time! I would have taken strong medication that I didn’t need and be stigmatised for taking that medication, just so a stranger would “maybe consider” that a decision I made was right for me.

The law seems designed to strip patients of their dignity.

The decision to seek an abortion was stressful enough, my experience of being denied an abortion only compounded the grief and sadness. I was left with the feeling that what I wanted did not matter, that I did not matter, that an unborn foetus mattered more than me. I struggled with the pregnancy, it was a commitment I was unable to take on, yet no one believed me when I told them. I felt like suicide was the only way for me to be taken seriously. My body felt invaded, violated.

I would rather have died than lived with this invasion.

I was, and still am, outraged by how easy it was for medical professionals to shrug off my request. It’s me who has to deal with the aftermath of this for years to come. As a result of my experience I became engaged with maternal mental health services. I had difficulties bonding with the baby because of how it came to be and every dollar I spent on baby items felt like paying a fine. I grieve every day for the life I used to have.

I used to pride myself on being a citizen of such a progressive country. But this  experience flew in the face of everything I believed about this New Zealand. The hypocrisy of the government criticising other countries’ human-rights abuses, while Kiwi women’s dignity and reproductive autonomy are routinely disregarded by DHBs and “conscientious objectors” who face no repercussions for their interference, is stunning.

I wish that my experience was a one-off, but it wasn’t. I was devastated to learn that another woman also had her abortion request denied by the WDHB, and that the word on the street was that maternal mental health services frequently encountered cases like mine. This is unacceptable, there would be an outrage if any other healthcare users were to face the scrutiny that women seeking abortions experience, yet those who seek abortions are shamed, their decisions overruled by strangers as if they were the expert on the patient’s circumstances—and it’s all legally sanctioned!

The government has asked the Law Commission for a review on abortion laws, it’s time for abortion to be taken out of the Crimes Act and treated as a healthcare issue. It’s time for women’s reproductive rights to be respected. We don’t live in time of The Handmaid’s Tale. Let’s change the law to reflect that!