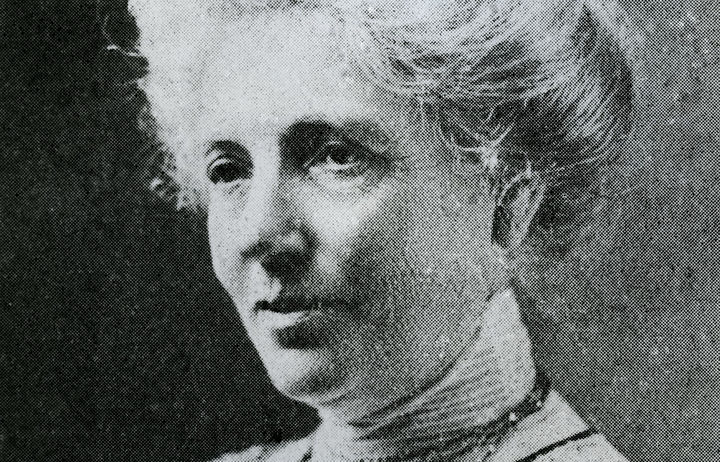 Last weekend the National Council of Women (NCW) held their annual conference in Auckland. The organisation considered a remit proposed by ALRANZ, to update and strengthen NCW’s commitment to abortion law reform.

There was discussion, and opposition from the usual religious anti-choice groups.

The remit was approved, 71 in favour and 18 opposed. That’s pretty decisive.

This is an important moment.

In the past, NCW has held space in the shifting middle of Middle New Zealand. For many years its reputation was old, white, and conservative. Under its new chief executive, Dr Gill Greer, and new president Vanisa Dhiru, NCW has grown more diverse and progressive.

But even great leadership cannot move a democratically governed organisation in a direction it does not want to go. That is why this vote is important.

NCW’s support for abortion rights demonstrates that abortion law reform is mainstream. What a change the past few years have wrought.

ALRANZ looks forward to working with NCW to educate MPs and all New Zealanders about reproductive rights, and to counter the misinformation that will fly think and fast in the coming debate.