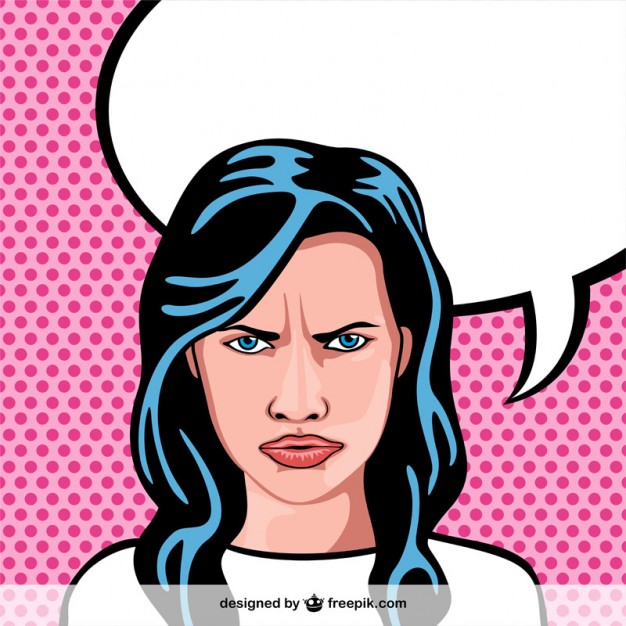 Harvey Weinstein and his vaunted career are foundering under the weight of one simple fact: people will talk. His disgusting behaviour was an open secret in Hollywood for years.

It seems New Zealand’s abortion bureaucracy has come to a similar pass.

For many years, abortion seekers have been abused by a system that denies them the right to make their own decisions about their bodies and their lives, forces them to lie and run around from pillar to post getting a long list of pointless boxes ticked in order to get the approval of two random strangers to get the health care they need. At the end of the process, people just wanted to forget about it.

But now, people are starting to speak out about how the abortion bureaucracy has treated them. Over the past year, women have spoken out about judgmental doctors who lectured them about ‘woman’s true calling’, rude pharmacy clerks who slut-shamed them for asking for Plan B, and creepy old men who are allowed to lurk outside abortion services with grisly pictures and foetus dolls.

Moreover, women are speaking out about the abortions they were refused, exploding the fantasy that New Zealand’s abortion bureaucracy amounts to abortion on request.

In the past few weeks, the Waitemata DHB has seen its policies around abortion repeatedly exposed in the Wireless and the NZ Herald. The WDHB has refused to allow patients to meet with certifying consultants, even though the patients were within the legal time limits for consideration. This amounts to refusing them an abortion. Their stated policy is to suggest these women travel to Australia at their own expense, if they don’t want to be mothers yet.

But now, we know about it. That’s the first step to doing something about it.

Old stigmas are breaking down. Good.