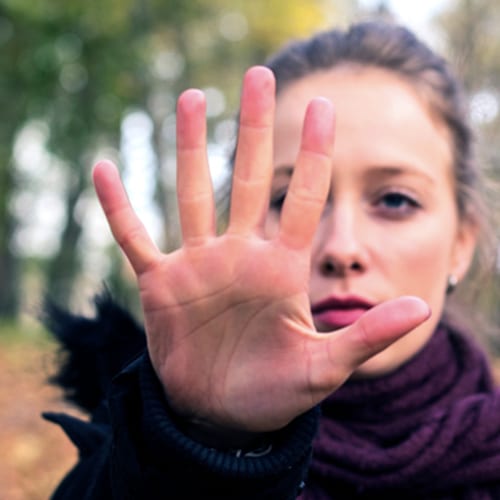 Now that New Zealand is finally discussing abortion law reform, some folk are raising concerns about people being forced to get abortions they don’t want, also known as reproductive coercion. This is a favourite talking point for anti-choice folk.

They might be surprised to learn this kind of reproductive coercion has been a concern of the abortion services for many years. The informed consent process alleviates this concern, as it was designed to do.

Like all medical procedures, people who wish to receive abortion care must give their informed consent. Informed consent is kind of a big deal in medical circles. The Medical Council of New Zealand describes it as:

… an interactive process between a doctor and patient where the patient gains an understanding of his or her condition and receives an explanation of the options available including an assessment of the expected risks, side effects, benefits and costs of each option and thus is able to make an informed choice and give their informed consent.

In addition, the ASC requires a psychosocial assessment of each person requesting abortion care to provide more support for those who may be vulnerable.

Doctors who provide abortion care have said they are required to meet with each patient alone, to make sure the people who came with them supposedly to support them are not in fact coercing them.

The Law Commission concluded the current informed consent regime is sufficient, and does not require changes. Given the care taken to identify and help people who might be coerced into an abortion, that seems right.

The National Collection of Independent Women’s Refuges published research on reproductive coercion in October 2018. Their study found roughly 60% of respondents had faced reproductive coercion in the form of a partner sabotaging their contraception in a bid to force them to get pregnant. Roughly half that number, about 30%, faced a partner trying to force them to have an abortion.

If anti-choice folk are worried about reproductive coercion, perhaps they would be better advised to start addressing the bigger part of the problem: forced pregnancy. It will be much tougher than forced abortion, because unlike abortion, people can be forced to continue a pregnancy without seeing any doctors.

Reproductive coercion is a huge problem. Its underlying rationale is sexism, the belief that controlling women is a man’s right. The fight for reproductive rights is the fight for freedom. That’s feminism.