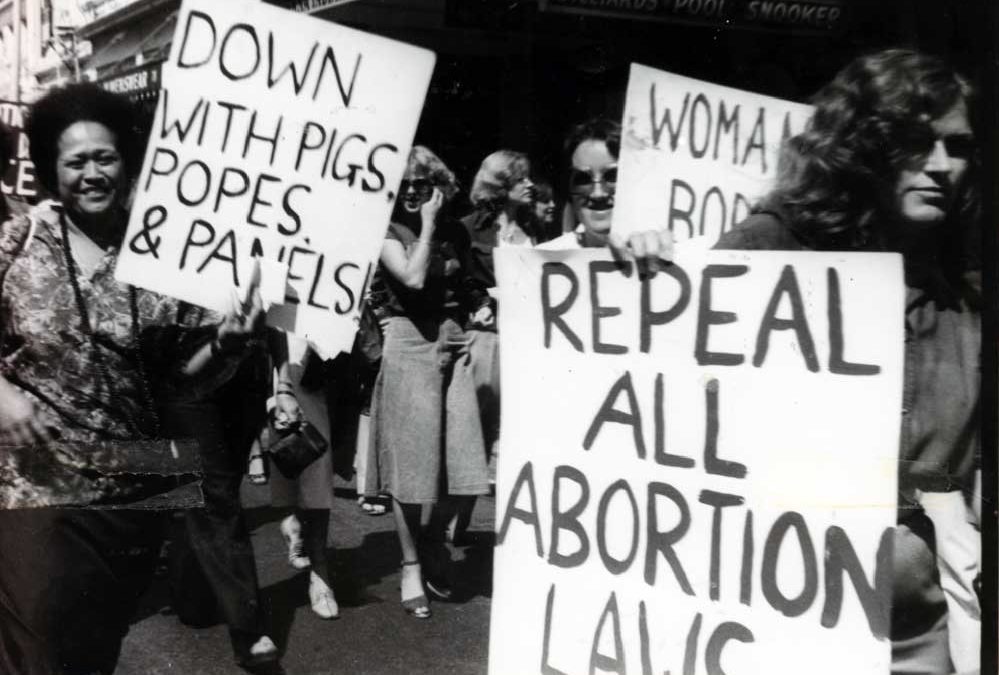 ALRANZ Abortion Rights Aotearoa is delighted our president, Terry Bellamak, has been named as a finalist in the Women of Influence Awards, in the Community Hero category.

This honour recognises her hard work in the fight for reproductive rights for all New Zealanders. But in 2019, it means a little more than that.

After 40 years in the trenches, 40 years of setbacks trying to change the status quo, and 40 years of political cowardice on the part of successive parliaments, New Zealand, following Ireland’s example, is finally in the process of reforming its antiquated abortion laws. And not a moment too soon.

This change has come about, not because the politicians are suddenly so different, but because New Zealand is different. We no longer accept laws that treat adult citizens as virtual children, incapable of deciding on their own whether to terminate a pregnancy.

New Zealand women, and New Zealanders everywhere on the gender spectrum, are waging the fight for equal rights on many fronts – domestic and sexual violence, equal pay, and equal representation on corporate boards. The right to decide whether to carry a pregnancy is one thread of a tapestry we are all in the process of weaving.

For Terry to be named a finalist demonstrates that reproductive rights are mainstream.

And other facts confirm it. Polls show about two thirds of Kiwis support the right to receive abortion care under any circumstances. The new conventional wisdom holds that everyone deserves the freedom to decide for themselves whether and when to become parents.

We are so proud of Terry. And we are proud of New Zealand – ready to take the next step towards recognising the equality of all people.