ALRANZ Abortion Rights Aotearoa notes the appointment of Christopher Luxon as new leader for the National Party, and Nicola Willis as deputy leader.

Luxon said on Checkpoint following his appointment that his pro-life stance is not “a big issue” because abortion was decriminalized last year, and his deputy Nicola Willis is pro-choice.

Tracy Morison notes that “most people seeking abortion care in Aotearoa would disagree strongly with Christopher on this point”. Luxon’s refusal to answer whether he thought abortion was murder indicates he understands he is out of step with most New Zealanders.

ALRANZ Abortion Rights Aotearoa wish Christopher Luxon and Nicola Willis well, but intend to monitor the extent that views such as his may have on the provision of safe and equitable abortion care in Aotearoa, particularly when considering the upcoming vote on the Contraception, Sterilisation, and Abortion (Safe Areas) Amendment Bill. 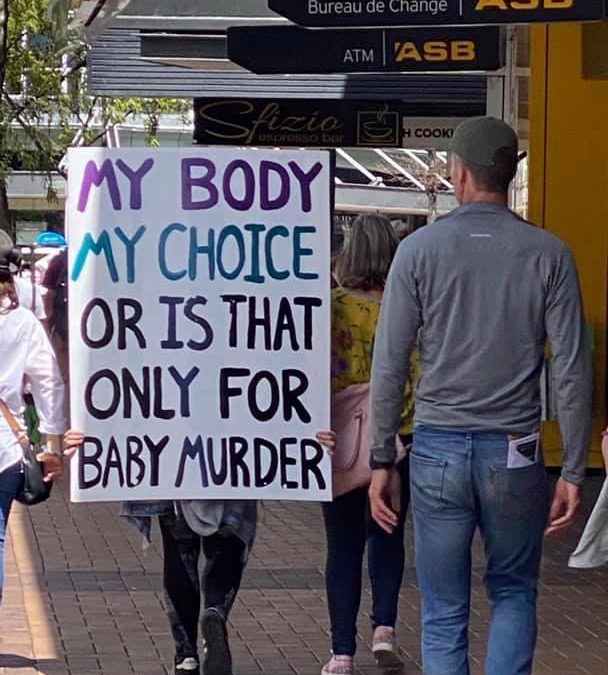 On Tuesday, Kieran McAnulty (MP for the Wairarapa) shared his story about encounters with the anti-vax movement of Aotearoa. While speaking to his Wairarapa electorate, Kieran described being verbally assaulted and receiving numerous death threats, all while being filmed by his anti-vax assailant. This was a vile incident that rightly caused Kieran to fear for his safety.

Kieran spoke to Parliamentary Security about extending measures to protect MPs, such as installing security systems in MPs’ residences in both Wellington and their electorates. Such an assault on an MP is nerve-racking. Kieran noted that the mood changed pretty quickly, creating a volatile situation. Other MPs, such as Chris Bishop, have also described receiving “pretty abusive” messages. Likewise, David Seymour said MPs are becoming aware “we have to watch our back” because of heated interactions with constituents. Across Parliament there is consensus: threats of violence from anti-vaxxers are starting to escalate. Of course, this is awful. Anti-vaxxers take hard-line positions, are unwilling to compromise, and cross boundaries to reinforce their point. These confrontations are scary, and MPs are right to worry about their safety. As Kieran noted, situations can escalate quickly and create dangerous environments. 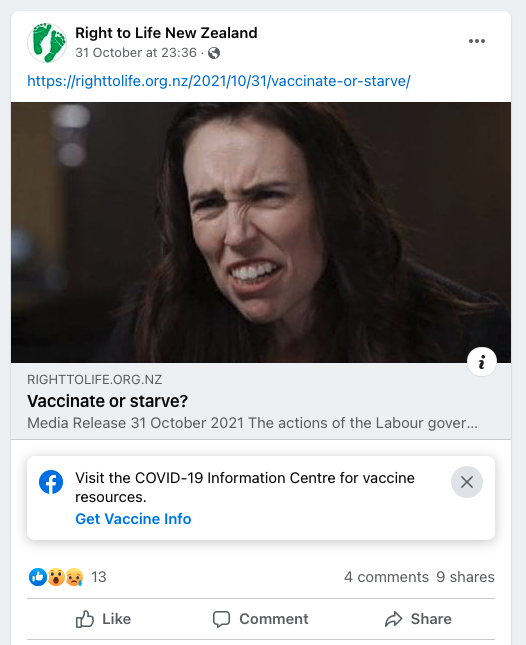 These aggressive and threatening tactics are not new – abortion providers and patients have long been targeted by these groups. It’s just that now MPs are also experiencing a taste. More MPs are being confronted with people getting up in their face while they are minding their business. With people filming them and uploading footage online to encourage others to join in on the threatening behaviour. With being called a murderer.

For MPs to now recognise that these behaviours are frightening is to finally accept what pregnant people and abortion providers have been saying for decades. After meeting with Parliament Security earlier this week, Kieran stated that all MPs would now be granted access to a security

upgrade, rather than having to ask for one. Meanwhile, pregnant people and abortion providers are still advocating for the Safe Areas Amendment Bill to be passed. Put simply, it would be hypocritical in the extreme for an MP to vote against abortion providers and patients getting protection from the same sort of harassment that MPs are able to protect themselves from, promptly and without hoop jumping.

While MPs can now access upgraded security, abortion providers and patients still have to go through a lengthy process. Not only are they waiting for the Bill to be passed, but once it is passed protection isn’t even ensured. Providers will still have to wait for the Minister of Health to consult with the Minister of Justice, and then recommend the establishment of a safe area. This is lengthy, discretionary, and does not accord with the reality of harassment outside abortion centres.

MPs and Parliament more broadly are aware that these people threaten the safety of others by pushing their anti-vax ideology onto unwilling citizens. MPs are able to push for greater protection for themselves in the face of these assaults. What are they doing to also protect abortion providers and patients? How are they ensuring safe areas are established in a timely and effective manner? Relatively privileged MPs are now feeling the heat, but ordinary people and healthcare workers are well and truly scalded. 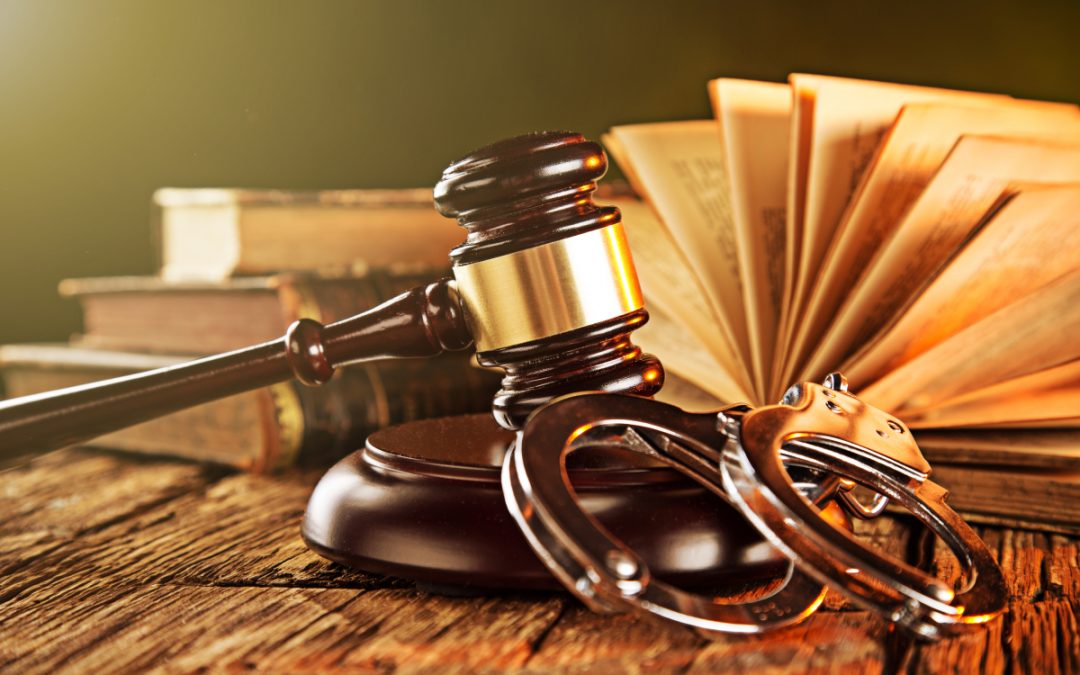 I had never had to address the question of abortion, certainly not seriously, in my family, to my best knowledge anyone in my family. The reason why I came to be interested in the first place is a rather unusual story. Let me tell you. Gerry Wall was the member of Parliament for Porirua, he was a Labour member, he was a doctor, but he was very pro-life – I don’t know if they called it that in those days – and I think probably a devout Catholic. He was also Speaker of the House at one stage. Now Gerry Wall introduced a bill, I’m sure it was in the form of a – inaudible – and he and some of those that were supporting him, this is in about 1974, referred to babies being murdered in Remuera. This was quite a serious allegation. END_OF_DOCUMENT_TOKEN_TO_BE_REPLACED 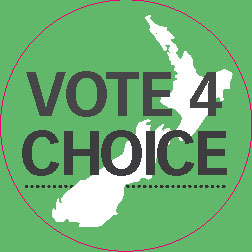