The Legacy of Norma McCorvey 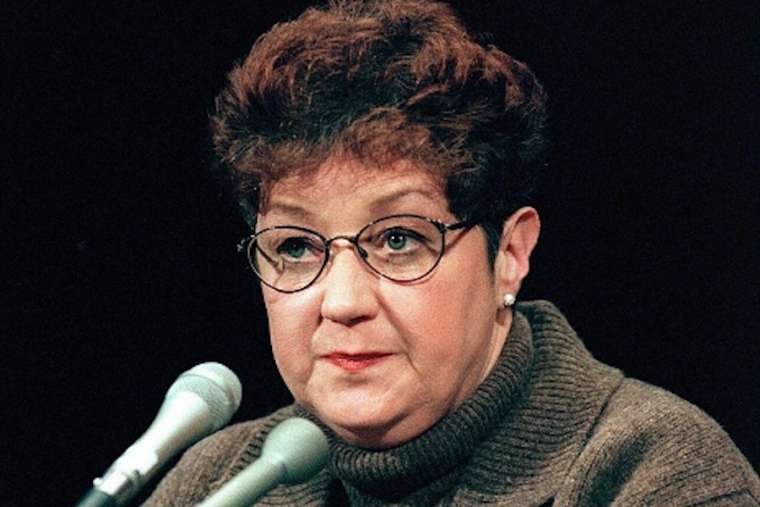 In the 1990s abortion opponents hailed McCorvey’s supposed religious conversion to evangelical, born-again Christianity. They trotted her out in front of audiences, congregations, and cameras to sell their anti-choice message. She was a trophy – if Jane Roe no longer supports reproductive rights, then…

But it turns out McCorvey’s religious conversion was actually her retirement plan. In a ‘deathbed confession’ she admitted to filmmakers that she did it for the money – almost half a million dollars.Was it cynical? Of whom? McCorvey says anti-choice leaders were well aware that her ‘conversion’ was a fantasy. CNN writes: ‘Rev. Rob Schenck, an evangelical minister who worked closely with McCorvey, said she was “coached in what to say” and was paid because there was concern that she “would go back to the other side. What we did with Norma was highly unethical. The jig is up,” Schenck said in the documentary.’

They were happy to use her name and image to sell domination and control over pregnant people’s bodies as the moral high ground, knowing full well they paid her off to pretend her born-again conversion, and had to keep paying her off to keep her on message.

That is the anti-choice movement in a nutshell – tricking people into wasting time in ‘crisis pregnancy’ standover centres, pushing long-debunked myths about abortion causing breast cancer or mental distress, trying to frame bullying and harassment outside clinics as ‘sidewalk counselling’, crying over ‘full-term abortions’ as though they weren’t a result of medical crisis. Selling propaganda using melodrama, even when they are paying to stage-manage it.

But in spite of the harm McCorvey’s actions did to the cause of reproductive rights in the USA, I can’t find it in my heart to condemn her. She had a hard life, and suffered insecurity from poverty, discrimination as a lesbian in the 1960s, and alleged sexual abuse in her family. Bottom line, she needed the money. That’s capitalism for you.

At least she came clean in the end. In so doing, she set the record straight – she always believed in the right to choose abortion care.