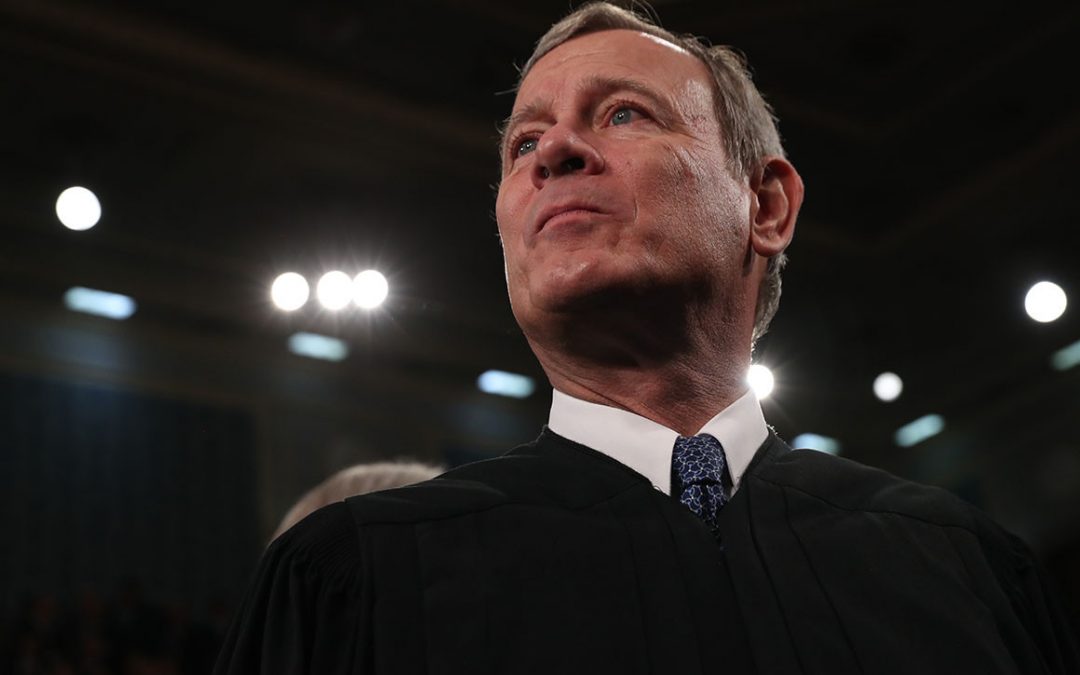 The United States Supreme Court has struck down Louisiana’s law requiring abortion providers to have admitting privileges at local hospitals – a requirement made both unnecessary and impossible to fulfil by the very safety of early medical and surgical abortions. To maintain such privileges, doctors have to admit a certain number of patients each year, but complications requiring hospitalisation are extremely rare – too rare to maintain their admitting privileges.

If the facts of the case sounds familiar, well spotted. This law is almost identical to the one the Supreme Court struck down in Whole Women’s Health v Hellerstadt in 2016.

Chief Justice Roberts cast the deciding vote. But please, don’t make the mistake of imagining for a minute that this means his heart is in the right place. His concern is not for anyone’s bodily autonomy or moral agency, but for his court’s standing in the eyes of the world, and its legacy in the eyes of history.

Roberts cast his vote on the strength of stare decisis – the legal principle that courts should decide similar cases in similar ways, so that people can have a reasonable expectation they know what the law is. The Supreme Court reversing itself in such an obviously indistinguishable case would have brought the court into disrepute amongst those who still believe legal principles should not give way to political considerations, at least in the courts.

Abortion cases that arrive on the court’s docket in future may not fare so well. American conservatives, like those on the court, seem hell-bent on returning the USA to the 1950s. As Mary Ziegler notes in her New York Times op-ed of 29 June 2020, modern conservatives demonstrate

“a candid willingness to ‘legislate morality,’” including in cases of abortion, sexual liberties, free speech and contraception.

Some are attacking Roberts and the court for not having overturned Roe v Wade already.

But with this decision, defenders of reproductive rights live to fight another day.