This is why so-called ‘conscientious objection’ is wrong 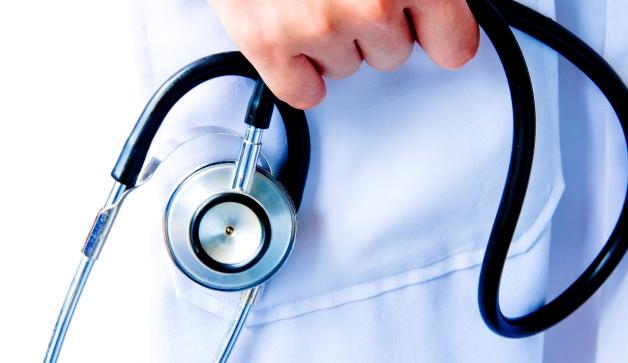 Today ALRANZ posted some stories from people who have experienced the abortion bureaucracy in New Zealand. One sticks out – it demonstrates exactly what is wrong with section 46 of the Contraception, Sterilisation, and Abortion Act 1977.

The writer visited a doctor to get a referral for an abortion. Instead she got “lectured about God by a female GP” and asked to leave. She waited “at a bus stop bawling my eyes out, totally alone.”

In what universe is it acceptable for a doctor to verbally brutalise a patient? Oh yeah, the one in which reproductive health care is so stigmatised the law specifically allows doctors to refuse to care for patients with impunity. This one.

Strangely enough, that doctor probably considers herself a good Christian, standing up for a clump of cells by tearing down a living, breathing woman and making her cry.

Did she go to med school in order to find occasions to show her patients how much more moral she is than them? Why does she think she has anything to say about anybody else’s morals when she herself is so willing to act so unkindly?

And then the story gets worse.

The writer gets shown the door by another doctor who refuses to treat her. Twice more.

This is how ‘conscientious objection” leads to delays and shortages of time-sensitive health care. The doctor’s display of sanctimony wastes the patient’s time and money, and delays their access to the care they need. The patient may end up having to undergo a more complicated and expensive procedure because of it.

We must put an end to this farce.