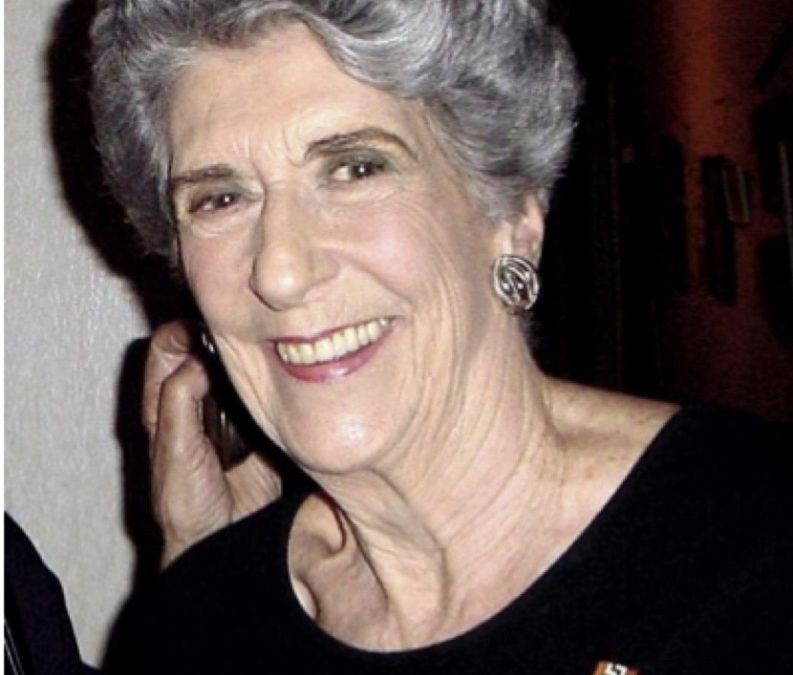 I first met Valerie in 1970 but before that I already knew of her through her regular columns as the “Dulux” lady. I then got to know her much better as a volunteer for the Family Planning Association and as a Director of Samaritans. In her weekly shopping column for the Evening Post, which she compiled for 25 years, she always managed to promote one good cause or another. I will just mention three topics that I shared with her – emergency contraception, abortion and sex education.

In 1972 I was one of the first doctors in New Zealand to prescribe an early method of the “morning-after” pill to prevent an unplanned pregnancy. Valerie appreciated the benefits of this well before many of my medical colleagues did. She introduced me to her long time friend and journalist Cherry Raymond who interviewed me for one of her “Speaking Frankly” articles in the Woman’s Weekly. It was published on 13 November 1972 with the arresting headline “The Morning-After Pill is Not Illegal”. Not used to publicity at that stage of my career I was mortified to see the story advertised not only on the cover of the magazine but also on large billboards! 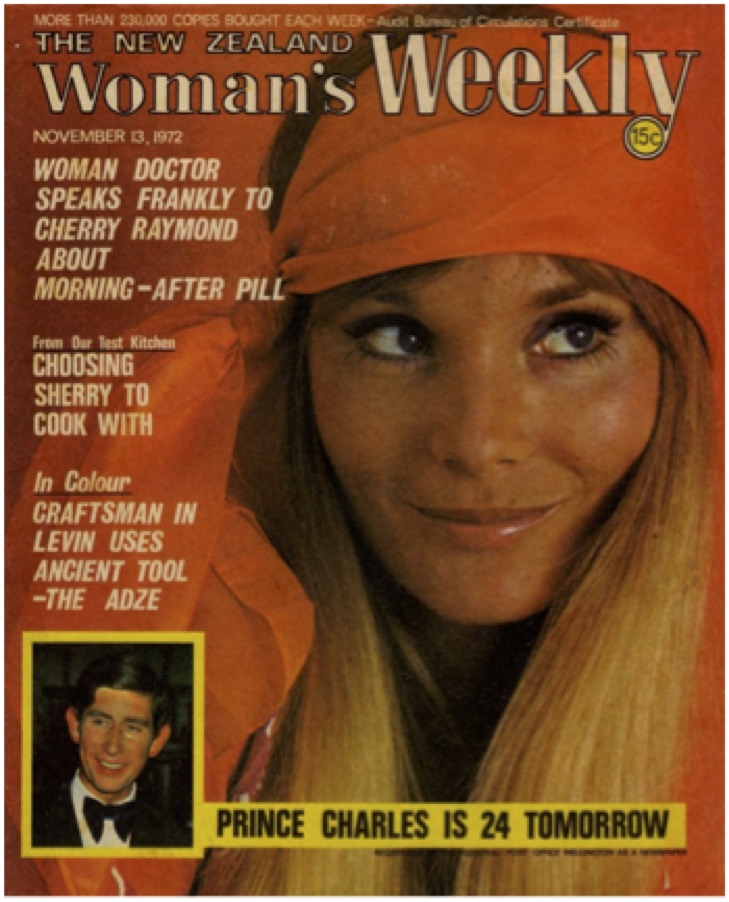 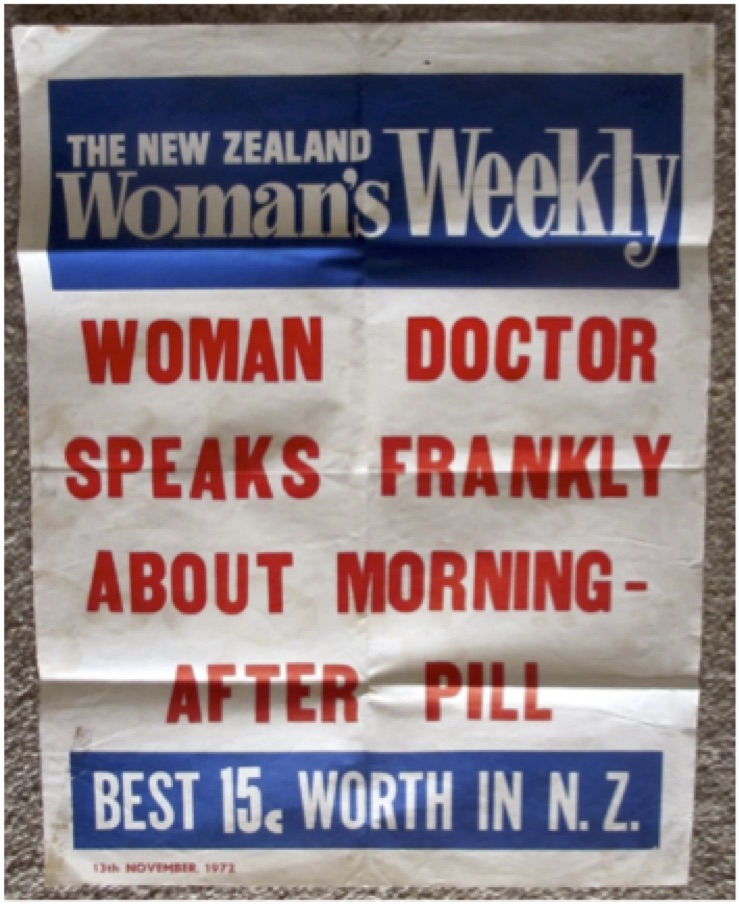 Valerie also ensured that those who came her way via Samaritans were given “morning-after” pills when needed. (That was before the name was changed in 1995 to “emergency contraception”.) In a number of cases to save embarrassment and preserve confidentiality she would use her own name and address to meet the legal requirements for a prescription drug. Valerie often laughed that if anyone had audited the records she would have had a lot of explaining to do. Her willingness to do this was in sharp contrast to her very respectable and gracious public image.

In the early 1970s Valerie was equally helpful over abortion an unmentionable topic in polite circles and even among medical colleagues. Through her work in Samaritans she knew of young women who had committed suicide rather than face the stigma of an unplanned pregnancy. Until the Auckland Medical Aid Centre opened in May 1974 women had to travel to Australia for a legal abortion, either to Melbourne or Sydney. Valerie and I decided that instead of being given a number to ring on a scruffy piece of paper women should have the dignity of carrying a letter of referral as in any other case where professional services were sought. Through her Samaritan network Valerie had excellent contacts with the law and police and using them she ascertained that this would be regarded as legitimate. However I was still very apprehensive when I was rung late one evening by a disapproving doctor telling me that one of my letters had been intercepted and was in the hands of the police. Valerie however was reassuring and it was a relief to me that nothing eventuated. We continued to improve our abortion referrals.

For six and a half years Valerie dispensed sensible advice as a panellist on the TV weekday show “Beauty and The Beast” with Selwyn Toogood, (which started in 1976 and ran through to 1985.) In 1982 her experiences as an agony aunt and also her work through Samaritans and Family Planning, led to a six-part series on sex education for parents published in the NZ Times newspaper entitled “What do I tell my daughter?” The articles were very popular and reprinted by the newspaper as a booklet. In 1984 there was a sequel “What do I tell my son?” and in 1985 the two series were published as “What do I tell my children?” Six years later, in 1991 the advice was updated, expanded, illustrated and published as “Telling It: How, when and what to tell your children.” Single and childless, although a favourite aunt of her many nieces and nephews, Valerie was always generous in acknowledging the help of others in preparing these eminently reassuring booklets.

In the New Years Honours 1998 Valerie received the Queen Service Medal for Community Service a tribute to the many years of service to various community groups. As a JP and marriage celebrant she touched many lives. She was a Patron of the Multiple Sclerosis Society and in recent years supported Action on Elder Abuse, an organisation to protect the rights of the elderly. She will be remembered for her compassion for those in need, for her sense of fairness and justice, her dignity and style and permeating all her relationships a delightful sense of humour.