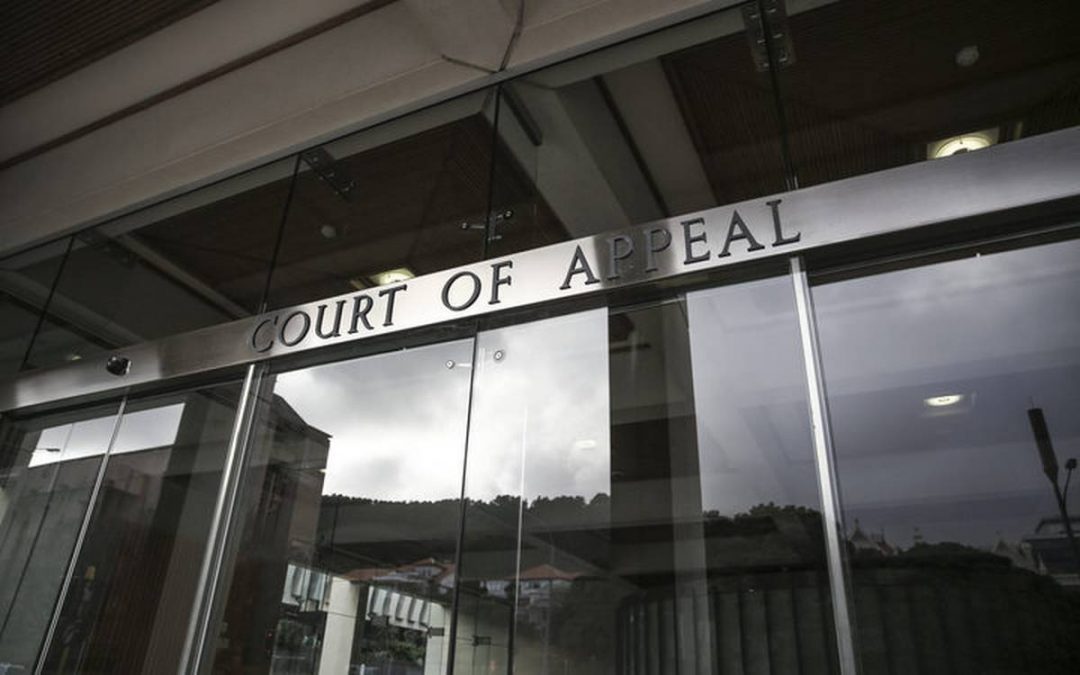 Since 2013, Family First New Zealand (one of the most prominent anti-choice lobby groups in the country) has been battling its deregisteration and loss of charity status with the Charities Board. On Thursday the Court of Appeal released its ruling. The Court held (Gilbert J dissenting) that Family First was a charity, and qualified for registration under the Act.

Family First said that it qualified to be a charity under two limbs: it advanced educational initiatives; and, provided other beneficial services to the community through promoting strong families. In addition, it had to show its other endeavours were all related to these two key purposes.

Firstly, the Court was persuaded that Family First commissioned research reports that “largely resemble…that of a journal article in the relevant field”. This showed that Family First had a “clear purpose of stimulating a public debate…on important social issues relevant to families”. It therefore met the criteria for being a charity that advanced education.

Secondly, the Court was bound by the recent Supreme Court decision in Re Greenpeace that held political advocacy groups were to be seen as promoting a public good, and could be eligible for charitable status. As the law has long recognised that stable families are in the public good, Family First qualified under this limb too.

The final hurdle for Family First was to show that any other activities were merely ancillary to its charitable purpose. This refers to its political lobbying not directly linked to its family-focus, such as its opposition to the End of Life Choice Act. The Court held that Family First’s engagement on issues such as abortion, prostitution, censorship, and anti-smoking was part of its “broader purpose of supporting marriage and family as being foundational to a strong and enduring society”. Just because the activity was political, doesn’t mean that it wasn’t helping Family First’s main goal of family advocacy.

For these reasons, the Court decided it was eligible to be registered as a charity. What does this mean?

Family First is once again a registered charity and is now tax exempt. This means it has more cash to put up billboards criticising independent choice on social issues. On the bright side, this decision further entrenches the Supreme Court’s position in Greenpeace that political lobbying can provide a public benefit.  This makes it easier for other truly beneficial political groups to become registered charities.

Ella Shepherd studies law at the University of Auckland.