With news of a new Lancet study showing abortion rates tend to be higher where abortion is illegal,  it’s worth revisiting the question: What Would an Abortion Ban in Aotearoa-New Zealand Look Like? ALRANZ blogged about that (over at our old place) in November 2009. It’s something those campaigning through the courts and elsewhere to ban abortion in New Zealand don’t tell the truth about: No, an abortion ban in New Zealand would not mean no New Zealanders had abortions (an outcome only supportable if it’s the result of there being no unwanted pregnancies); Yes, an abortion ban in New Zealand would likely mean scores of women being forced to carry unwanted pregnancies to term, but many many more would instead seek out other ways to end those pregnancies. Thus, abortions would shift from being safe and legal to being illegal, often unsafe, via Internet pills or backstreet operators or DIY abortions. For those who could afford them, safe and legal abortions could still be had via trips to Australia or elsewhere. 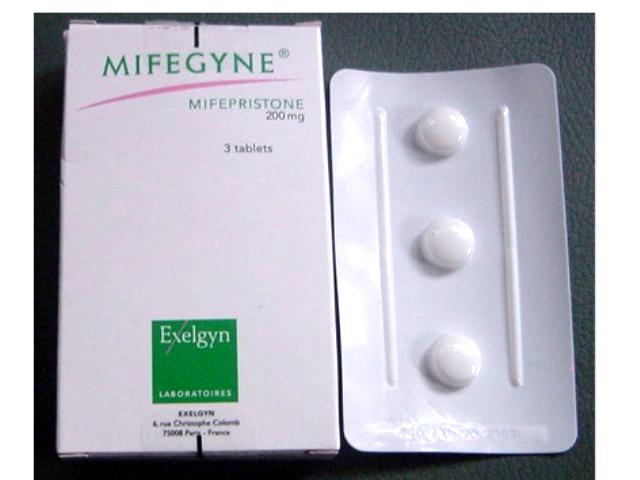 Back in the 70s, before Misoprostol and Mifepristone and the Internet, women tried all kinds of ways to end unwanted pregnancies.  Dr. Rex Hunton, the medical director and one of the founders of the AMAT clinic, which opened in 1974 and helped prompt the panic that led to our current backward law (yes, we have good abortion care, but that’s despite an archaic restrictive law), gave evidence to the 1975-77 Royal Commission on Contraception Sterilisation and Abortion on the self-care methods his patients told him they had tried, mostly unsuccessfully, to end unwanted pregnancies. (This was at a time when very few legal abortions were performed in NZ):

Ireland: A Case in Point

A good place to look if we want to imagine an abortion ban in New Zealand is present-day Ireland, where abortion is banned under the Irish Constitution. Just as New Zealand women were once forced to travel for abortion care (particularly in the 1970s and early 1980s), Irish women (both in the Republic and Northern Ireland) travel in their thousands to Britain and elsewhere.

What else do they do? According to the pro-choice group, Choice Ireland, around three Irish women a day are ordering abortion pills over the Internet.  And that’s just the drugs being seized at the border by the Irish Medical Board. As Choice Ireland points out, these numbers are surely the tip of the iceberg.

The Lancet study, which is available via Guttmacher’s site  (there’s a link to the pdf in the release) also shows that a global decline in the abortion rate appears to have ended, and at the same time as there’s been a decline in the uptake of contraception. Here are some other stats from the Lancet study:

So, next time someone rails against abortion and says we need to tighten the law, it’s worth giving some thought to just what it would mean, in reality, to further restrict abortion in a country that hasn’t had a maternal abortion death in more than 30 years, and where the abortion rate is trending downward. One thing it wouldn’t mean is no abortions.