Who is Practicing Medicine? 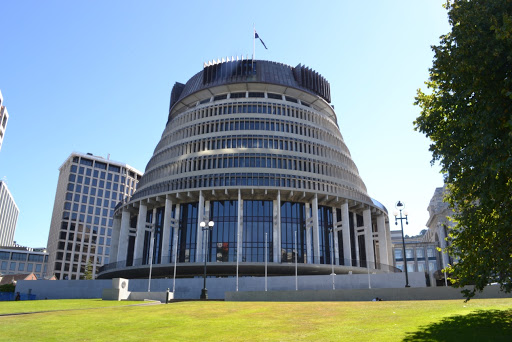 National MP Harete Hipango spent last week peddling the myth that because we reformed our abortion laws, people will get abortions right up until birth. It follows that she does not trust health practitioners or pregnant people.

Those who followed the abortion debate last autumn will be aware that pregnancies that last 20 weeks are most likely wanted pregnancies, and that sometimes they must end because of a medical crisis. Those who paid attention will dismiss Hipango as an anti-choice extremist. But her lack of trust in health practitioners is not unique.

Parliament itself has shown it does not trust health practitioners to practice medicine without input from lawmakers, at least when it comes to reproductive health. If they did, they would leave them to it, like they do for other medical specialties.

This is not optimal. When lawmakers try to practice medicine, it never ends well. This is because lawmaking and medicine have fundamentally different alignments.

Medicine is individual – doctors make decisions about the individual person in front of them, the patient, based on their unique circumstances. What is right for one person may not be right for another person, even in an identical situation. The job of a doctor is to serve both of those patients in the best way possible for them as individuals, even if it means treating them differently.

Lawmaking is focused on aggregations of people, broad groups for whom they make rules. The rules are general and apply to everyone in the designated group. The law has a natural propensity to treat two people in similar circumstances the same, whether it is best for them or not.

This is why hard cases make bad law. The majority of people in a group may be served, or at least not harmed, by the rules affecting that group. But people at the edges may find the rules work against them in ways lawmakers did not intend.

For example, let’s say Parliament decided no abortions would be permitted after 20 weeks unless the pregnant person’s life was in danger. So if a foetus’s lung development was compromised such that it would asphyxiate shortly after birth, the parents would be required to give birth at the natural time and watch their baby die.

For some parents, this would be their choice – a chance to meet their baby and hold it while it receives palliative care to ease its passing. But other parents would rather spare their child suffering by ending the pregnancy. For them, it would be a nightmare to carry their child to term knowing they would have to watch them smother to death.

And just how close to death would the pregnant person need to be to allow abortion after 20 weeks? In Ireland, before the 8th amendment was repealed, abortion was allowed to save the mother’s life. But that did not save Savita Halappanavar – doctors did not understand or trust the law. So they let Savita die.

Tempting as it might be for lawmakers to jump in and make medical decisions themselves by passing laws, the result is not good medical care. It forces a one-size-fits-all approach to decisions that should be tailored to the person or persons involved.