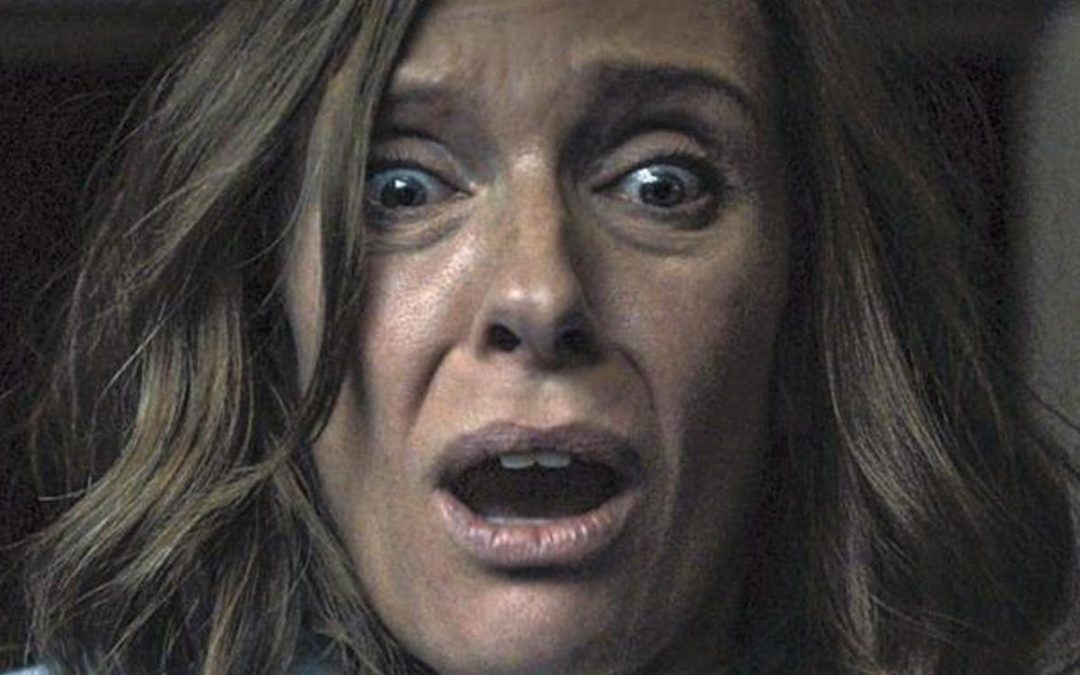 Informed consent is a big deal in health circles. The New Zealand Bill of Rights Act recognises the right to refuse medical care. That right cannot be fully exercised without the full information about the medical condition, and treatment options.

The NZMA Code of Ethics requires doctors to accept this principle of ethical behaviour: “Respect the rights, autonomy and freedom of choice of the patient,” and makes doctors responsible for providing information needed for the patient to exercise informed consent.

The Abortion Supervisory Committee’s Standards of Care for Women Requesting Abortion Care in Aotearoa New Zealand is even more specific about the information people must be given as they make the decision whether to receive abortion care:

Women should be offered the following information to assist in their decision and abortion experience:

So why are abortion opponents on about informed consent being inadequate? What is missing?

Hard to say, because abortion opponents are not very specific about what improvements they believe we need to make to the informed consent process. They sometimes talk about ‘life affirming supports and services’ or ‘waiting time to think of alternatives’ or ‘warning them about the adverse effects of abortion.’

Am I the only one to whom ‘life affirming supports and services’ sounds like ‘talk people out of receiving abortion care’? Biased counselling is something nobody actually wants except those with a bias.

Same with ‘waiting time to think of alternatives’. Pregnant people are pregnant, not stupid. The alternatives are abortion, childbirth followed by adoption, and childbirth following by raising the child. Waiting periods add to the expense and delay in receiving abortion care, especially for people who live far from abortion services. Look no farther than Ireland for evidence of their uselessness.

And the ‘adverse effects’ are mythical. Abortion is safe, routine health care –14 times safer than childbirth. Longitudinal studies have shown 95% of people do not regret their abortions, and adverse life consequences like anxiety and financial trouble are more closely associated with NOT receiving abortion care. Abortion does not cause breast cancer.

It seems to me the problem abortion opponents have with informed consent is what it leaves out: an anti-abortion hard sell, of the sort required in certain American states with TRAP (Targeted Regulations against Abortion Providers) laws. The documentary TRAPPED shows doctors in Alabama forced to read a script prepared by the state legislature, full of unscientific nonsense, before they can provide care. Doctors preface the script by telling patients everything they are about to read to them is false, so as to fulfil their ethical obligations not to lie to their patients.

New Zealanders don’t want a bar of that. We want informed consent to be actual medical information. Which is what it is now, and will continue to be, for abortions as for other forms of health care.