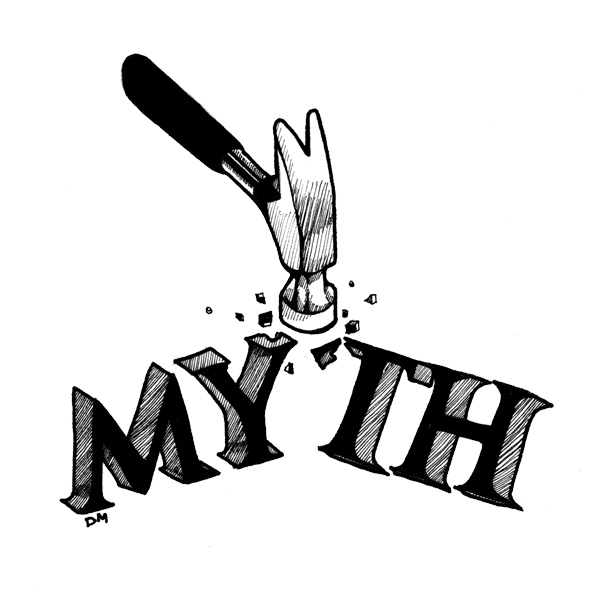 New Zealand may be on the verge of having a grown-up conversation about abortion. After forty years, we are ready.

For this conversation to produce light as well as heat, New Zealanders will need to keep their critical thinking skills sharp. Whatever else it may be, abortion is a public health issue. Public health decisions must be based on the best available evidence.

There are a number of myths about abortion Kiwis are likely to hear repeated over the course of this conversation. This may be because anti-choice types wish they were true. Here is a sample, with research that debunks them. I have restricted myself to one citation each, to limit word count.

In 2016, the US Centers for Disease Control and Prevention said abortion had a greater than 99% safety record and is one of the safest medical procedures. It also said abortion has no impact on future fertility.

In 2014, the American Cancer Society said there is no scientific evidence showing abortion increases the risk of breast cancer, or any other kind of cancer.

In 2011, the Academy of Medical Royal Colleges found abortion does no harm to mental health.

In 2015, the University of California found 95% of people who get abortions do not regret their decision.

MYTH: Late term abortions will increase if they are unregulated.

In 2015, the Canadian Institute for Health Information estimated only 0.59% of abortions occurred after 21 weeks. Abortion in Canada has not been regulated since the 1980s.

New Zealand has a reputation for being one of the most secular countries in the OECD. If anyone can conduct an evidence-based discussion of abortion, we can.