Freedom of Expression and False Equivalence 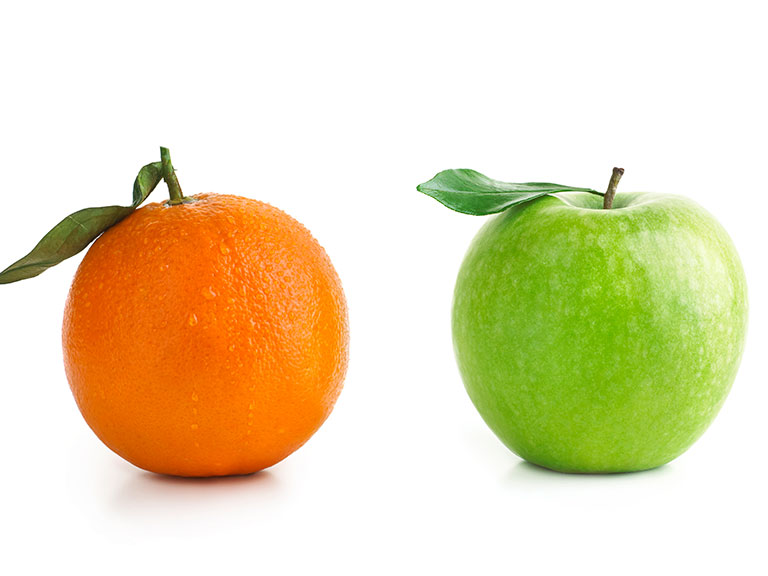 One of these things is not like the other ones. Let’s see if you can pick out which one.

If you guessed number 4, give yourself a gold star.

The other three are examples of symbolic or explicit protest, directed at people in public, doing public things. The first is a protest by a student, directed at all teachers and students in school, a setting designed for the free exchange of ideas. The second and third are protests by citizens, directed at their representatives in Parliament, and at the Government itself. They are all directed at a class of people, not a specific person.

The fourth is directed against a private person engaged in private business – that is, a person seeking medical care.

The purported purpose of the unwanted attention is to dissuade the person from receiving medical care they have a right to receive. Some would say its true purpose is to punish them for seeking abortion care through public shaming. In other words, harassment.

Some human rights are absolute, meaning their breach can never be justified, like the right not to be tortured, and the right not to be enslaved. Freedom of expression is not an absolute right. It can be subject to a balancing exercise against the rights of others. The prohibition against shouting “Fire” in a crowded theatre, for instance, is not a breach of anyone’s freedom of expression. Neither are laws against harassment.

The state has a valid interest in protecting people from harassment while they are going about their business. That includes the business of seeking health care. It seems self-evident that people visiting a medical facility should not have to run a gauntlet of elderly men with gory signs yelling accusations of murder at them.

Would preventing this kind of harassment be controversial if the people bearing the brunt of it were not women seeking health care that society has spent years stigmatising? Let’s try another one: how are these two things different?

If it sounds ridiculous to expect parents to put up with strangers questioning their medical decisions, but the pregnant woman should just toughen up, you should probably take a hard look in the mirror.

Everyone has a right to seek medical care free from harassment, even if you disagree with their choices.