Missouri Says You Must Die 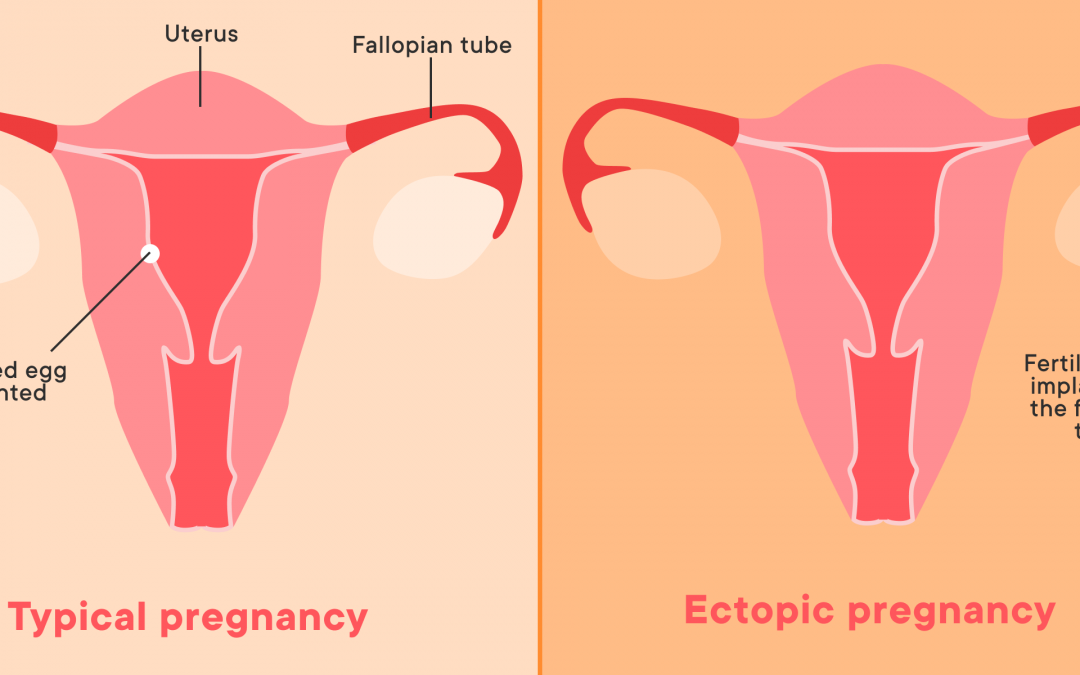 The state of Missouri says if you have an ectopic pregnancy you must die.

Missouri House Bill 2810, if it passes, would make aborting an ectopic pregnancy a felony. The health practitioners who do so would be felons after conviction. So would the pregnant person.

An ectopic pregnancy happens when an egg is fertilised outside the uterus, usually in the fallopian tube, and fails to implant in the uterus. The fetus cannot survive there, and it cannot move to the uterus.

If the patient receives treatment, usually surgery, to remove the fetus, they will survive and recover. If not, the fetus will burst the fallopian tube and the patient will haemorrhage and die.

This being Missouri, it is possible that this travesty, this death sentence for unlucky people with ectopic pregnancies, will pass and be signed into law.

Legislators are again attempting to practice medicine without a licence, and also without a clue. In the past, US anti-abortion legislators have demanded that, in case of ectopic pregnancy, doctors move the fetus to the uterus. But there is no such procedure. There is no treatment for ectopic pregnancy that saves the fetus, except in anti-abortion legislators’ imaginations. Either the fetus dies, or both fetus and pregnant person die.

How would this even work in practice? You’d get a diagnosis in Missouri and then … what? Rush to cross state lines to get treatment? That might not be completely impossible if you live near Illinois or Kansas. But what about folks in rural areas far from an interstate highway? Or folks with no car?

This is not normal behaviour for responsible adult legislators. This senseless bill demonstrates how far outside the mainstream these folks are, how the realities of science and medicine just pass them by.

If anyone doubts that the foundation of the anti-abortion movement is misogyny and the patriarchal desire to punish having sex without intending to procreate, look no farther than an anti-choice state that would pass a law requiring pregnant people to die or face prison.