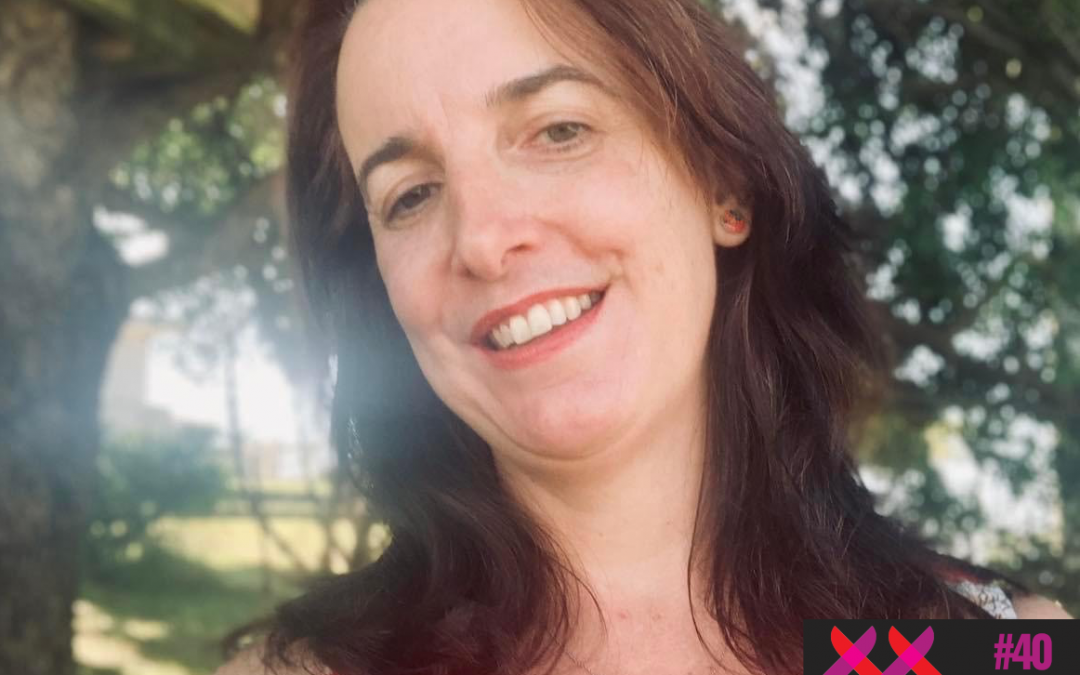 When I first contemplated becoming a mother I worried. I worried about all sorts of things; would I be any good at it, would I hate it, would I be able to get pregnant at all. And I worried that it would change my attitude to abortion.

You see my journey to supporting the right to abortion, that essential medical care that needs to be available to anyone with a uterus, was a bit fraught. I had gone to a Catholic school where my classmates wore the little feet badges on their lapels. It wasn’t until I was about 16 that I learned anti-abortion was not a universally held view. I evolved my position quite slowly from that shocking first time overhearing some other girls talking about abortion as if it wasn’t a Big Bad Thing. By the time I was in my late twenties, looking to become pregnant myself, I had gone through “well I support it but only up to a certain point” to “I guess I support it for others but I could never do that” to “Ok this is a required medical procedure that anyone who needs it should be able to access”.

But the nagging sense from those early years remained, based on being told I’d feel differently once I had children of my own. So I worried, that the experience of pregnancy, childbirth and become a mother would unmoor me from my firmly held pro-choice views.

I could not have been more wrong.

I’ve been pregnant four times. The first ended in an early miscarriage; not physically traumatic luckily for me. When I told a colleague about it they remarked jovially that was just a missed period, and while that was a heartless way to put it, they were correct that what I miscarried did not look or feel to me like a baby at all.

My three subsequent pregnancies have resulted in three live births, three children I parent today as I write this (from Covid isolation!)

And each of those experiences, in particular the pregnancies, have made me more and more pro-choice. All three included bad morning sickness (not just in the morning) and loss of weight in the first trimester. Fair to say I am not one of those people who blooms in pregnancy, even in the second and third trimesters. I find it a great trial; one I’m prepared to undertake because of the likely outcome, but something no one should have to do unless they choose to.

And my final pregnancy produced a particular challenge that reinforced my views, as I went into early labour at 30 weeks (that’s at the three quarters mark for those who don’t think in gestational timeframes). While the outcome was positive for both of us, there was several months of hospital time for my child, which meant a lot of hospital time for me, and the first year was filled with beeping alarms and various tests. I was happy to do all of this because I chose it. I could not imagine going through all of that when I didn’t want to.

If I get pregnant again, I will need an abortion. My last experience, at 38, was much harder than the previous ones, even putting aside the early end. I’m just too old to do it again; others won’t be at this age but for me, for my body, I know that I am. So again, my experience becoming and being a mother, adding to my family, has strengthened my conviction that abortion is absolutely necessary, at the choice of the pregnant person.

Becoming a mother wasn’t the threat to my pro-choice views that I thought it might be. Instead I’ve been a mother speaking up for choice, in case others shared the same illusion I used to that motherhood and supporting abortion rights were incompatible.

Being a parent should be a choice you can make freely and joyfully, not an inevitability you begrudgingly have to accept. Long may we continue towards making that a reality for all. 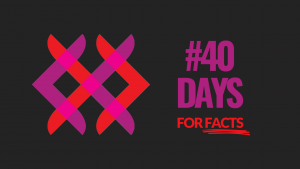