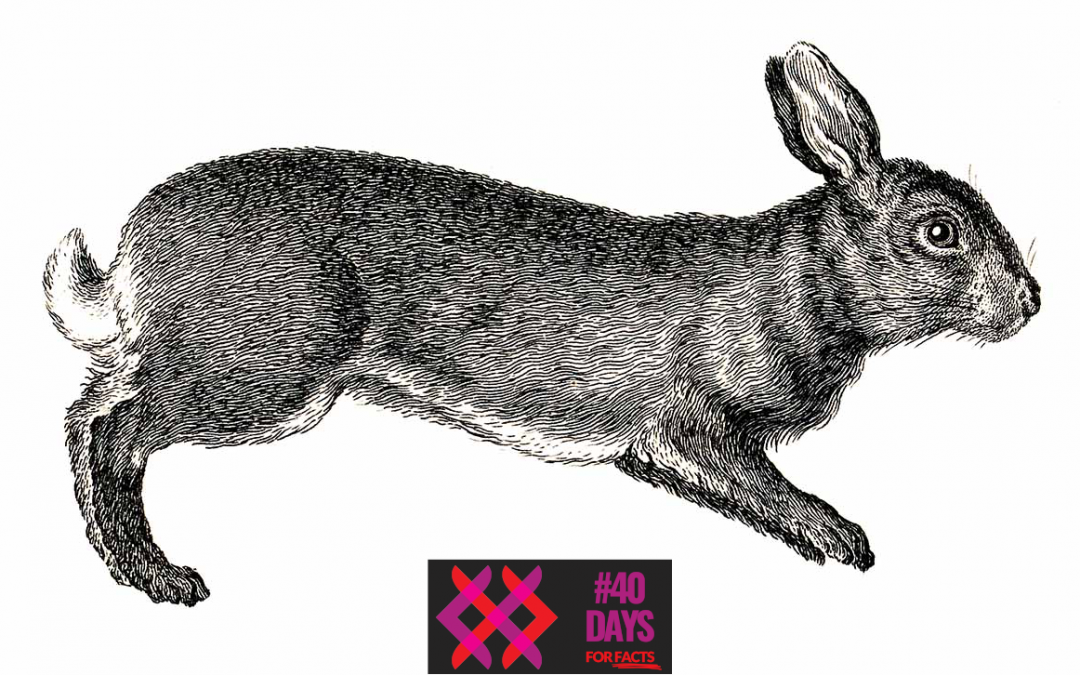 Last week I helped a friend do her first Rapid Antigen Test for Covid and we marvelled at the scientific progress and the rapid commercial development that made this possible. That got me thinking about the slow progress over the years that led eventually to the development of modern pregnancy tests which are now an essential component of safe abortion services.

Since antiquity the diagnosis of pregnancy has been attempted in a variety of ways. In ancient Egypt women soaked wheat or barley seeds in urine and if they germinated that indicated a pregnancy. A more dubious method was described by Hippocrates. The woman placed a small onion in her vagina overnight and if she was pregnant her breath would still smell sweet in the morning because a pregnancy would somehow stop the odour from spreading through her body. This practice, known as the garlic test was apparently widespread in France until the 18th Century.

Traditionally women have been perfectly capable of diagnosing a pregnancy without the use of any test – a missed menstrual period, a slight elevation of temperature and as the pregnancy progresses feelings of nausea and breast changes.

Pregnancy testing has evolved during the past half century from a time consuming complicated laboratory procedure using expensive test animals into a rapid, relatively inexpensive, reliable and convenient technique.

The basis for most pregnancy tests involves the detection (in either blood or urine) of human chorionic gonadotropin or hCG which is a glycoprotein hormone produced by the placenta during pregnancy. In normal pregnancy the production of hCG begins within 48 hours after implantation, ascends to a peak between 50 and 90 days then falls to a lower level throughout the pregnancy and  ceases soon after delivery.

In 1927 two German gynaecologists introduced the first biological test. They observed that urine from pregnant women injected into several immature female mice caused changes in the ovaries. After 4-5 days of repeated injections the test animals were killed and the ovaries examined for evidence of ovulation. The pregnancy hormones in the urine had stimulated the pituitary gland to produce ovulation hormones. This was even before hCG had been discovered.

Other biological tests were introduced. In 1932 Friedmann did the same thing to rabbits. “The rabbit died” became a euphemism for pregnancy.

In the 1930s and 1940s frogs became the ‘go to’ laboratory animals with the advantage that the reporting time was lessened and the frogs did not have to be killed. In some tests a male frog was injected under the skin with pregnant urine and within 18 hours a positive test was indicated by frog spawn and the presence of sperm under the microscope. In other tests a female frog was used and after an injection of pregnant urine the frog ovulated and the presence of eggs floating in the tank indicated a positive test. A disadvantage was that the woman usually had to be several weeks past the missed period for these tests to be reliable.

A refinement came with the use of toads. A small amount of urine was injected into the dorsal lymph sack of a male toad. Pregnancy hormones would cause the toad to spawn and sperm could be detected under a microscope within 3 hours. The test was not painful and the animal could be used for another test two weeks later.

A disadvantage of using frogs and toads was that they had to be kept in a temperature controlled environment and it was expensive to meet their fastidious requirements. In 1951 an enterprising scientist at the University of Kiel in Germany developed a reliable test using less demanding earthworms but somehow this never caught on. Biological tests were still being used in the 1960s but that was soon to change. And that is another story.

Oh and by the way my friend tested negative.