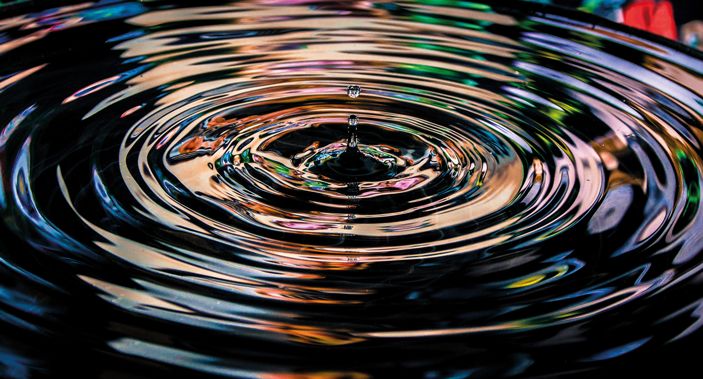 Last week, supporters of reproductive rights in Aotearoa had an historic victory. Parliament voted to reform our abortion legislation to recognise a pregnant people’s right to bodily autonomy up to 20 weeks, and to streamline abortion care, bringing it into line with international best practice. This is a change campaigners like Dame Margaret Sparrow have been working towards for over four decades.

These changes are a huge step forward for New Zealand. Pregnant people will be able to refer themselves to an abortion service without having to go through their GP as a gatekeeper. Early medical abortions can be completed at home. The Director-General of Health will be responsible for ensuring equitable access to abortion care and emergency contraception across the country.

The bill is not perfect. Health practitioners will still be allowed to refuse contraception without warning or notice. Safe areas did not make it into the bill, which may dissuade health practitioners from providing abortion care in small communities.

But the perfect should not be the enemy of good. We will continue fighting for improvements to our law, but this victory will do more than just change New Zealand.

The passage of the Abortion Legislation Bill is part of a larger story. It’s a story of change on an international scale. Around the world, nations are recognising the rights of women and pregnant people to refuse pregnancy. Each law change is another stone in the pond sending ripples across the globe.

When the Republic of Ireland succeeded in changing its constitution to allow for abortion law reform, it created a lot of ripples. Countries like New Zealand, Germany, and Argentina noticed that suddenly Ireland – Ireland, of all places! – had more sensible and liberal abortion laws than we did. Suddenly our longstanding legislative compromises did not look as reasonable or necessary.

Now, the change we have made to our old, retrograde laws has sent out new ripples. An editorial in a Jamaican newspaper has cited New Zealand’s decriminalisation to argue for abortion law reform there. And so it continues.

The Rev. Martin Luther King said the arc of the moral universe is long, but it bends towards justice. If he is right, and I hope he is, then abortion law reform in Aotearoa will give rise to many more celebrations around the world, as the human right of bodily autonomy is recognised more and more widely.