Who are we are 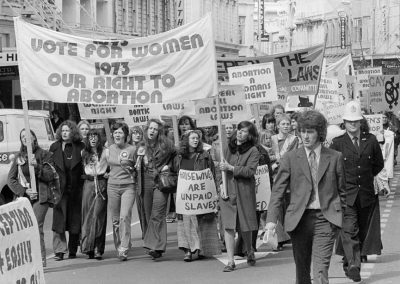 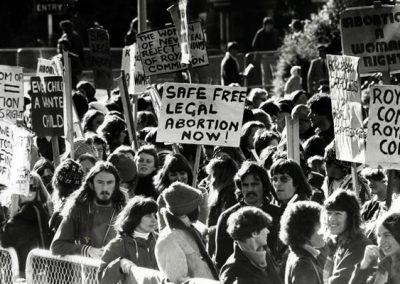 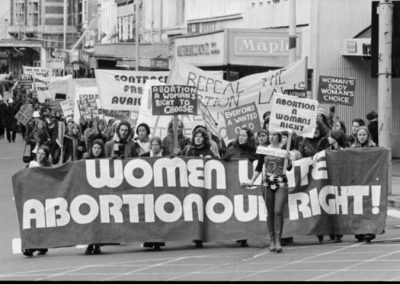 The Abortion Law Reform Association of New Zealand (ALRANZ) is New Zealand’s national abortion-rights advocacy group in existence since 1971. ALRANZ was formed in response to the Society for the Protection of the Unborn Child (SPUC), an anti-abortion group. SPUC was launched in March 1970. Under the leadership of renowned medical professor William Liley, SPUC drew on Liley’s high-profile work on foetal transfusions to make dubious claims about the medical consequences of abortion and the experience of countries with liberal laws. These claims were questioned, as was the lack of consideration for the suffering of unhappily pregnant women seeking abortions and the fact that children ought to be born to parents who want them.

In response to SPUC’s campaigning, a group of around 60 concerned individuals met on 4 August 1970. They formed ALRANZ under the leadership of Mr Wayne Facer, an Auckland University administrator, who became the first research officer for ALRANZ. The group decided to form a steering committee, charged with drafting aims and objectives.

The steering committee reported back to a meeting held in the Unitarian Church, Ponsonby Road on 15 September 1970. At that meeting, ALRANZ endorsed the draft aims, and a constitution was prepared to establish ALRANZ as an incorporated society.

Read more about our history on Wikipedia. 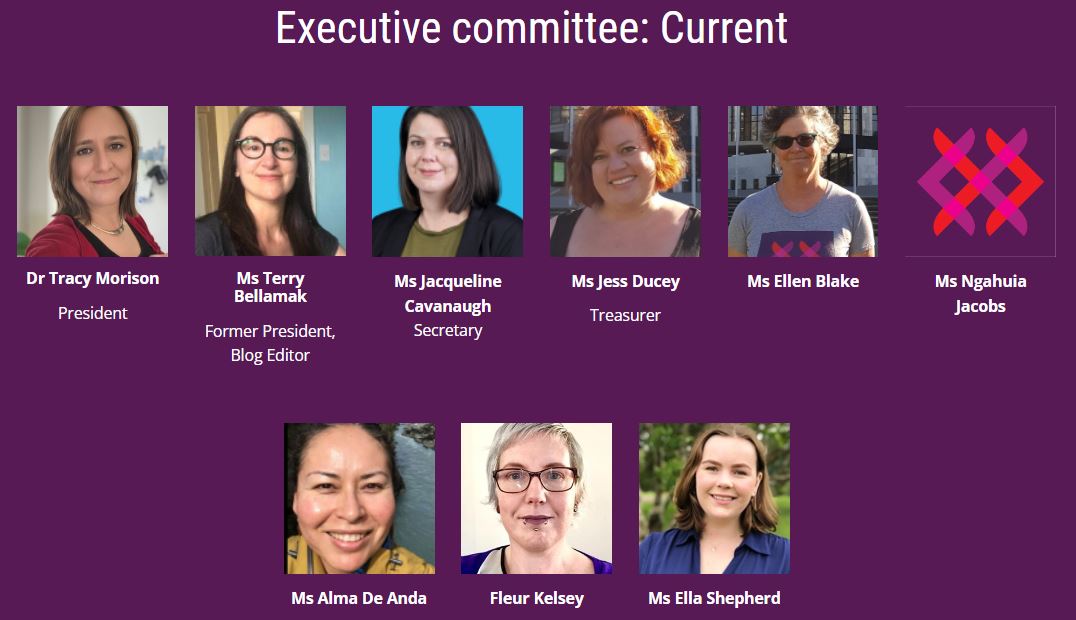