Lack of Abortion Care Can Kill  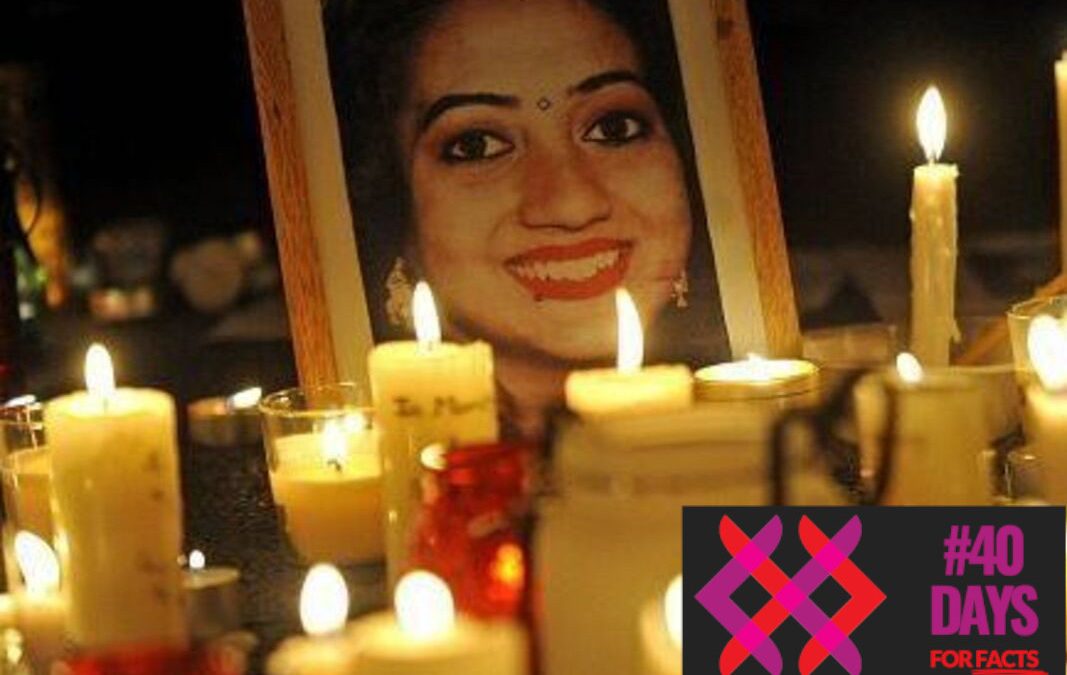 One of the most transparently ludicrous claims anti-abortion types have made in recent years is that ‘abortion is never medically necessary.’

None of them had to die. All of them had treatable medical conditions. But the treatment required the abortion of their planned, wanted pregnancies.

Restricting abortion care leads inevitably to pregnant people dying. When doctors risk imprisonment for allowing an abortion, they are incentivised to wait until the patient is close to death so that authorities don’t challenge their decision.

But even less stringent restrictions can put pregnant people in danger when abortion is so stigmatised that no one dares talk about it.

Few people know about it, but New Zealand has had its own experience with unnecessary death for lack of a termination.

Back in 2006, before our abortion law was reformed, the Health and Disability Commissioner (‘HDC’) commenced an investigation into the death of Ms B in 2004.

Ms B had a heart condition called aortic stenosis. This means her blood flow from her heart to her body’s main artery, the aorta, was partially blocked. She had an aortic valve replacement in 1997, and recovered. In 1999 Ms B gave birth to a son.

In 2004, after seeking advice from her cardiologist and receiving the all clear, Ms B again became pregnant.

Twenty weeks into her pregnancy, Ms B’s aortic stenosis returned. When she heard the news, Ms B became tearful and said she wished she could terminate the pregnancy, but didn’t think it was possible so late in her pregnancy.

In reality, termination of Ms B’s pregnancy would have been approved almost instantly had she been able to put the question to certifying consultants. Under the Crimes Act 1961 in force at the time, termination after 20 weeks was legal to ‘save the life of the woman or girl or to prevent serious permanent injury to her physical or mental health.’

But none of the doctors involved with Ms B’s care, nor her midwife, were prepared to discuss abortion with her. The HDC report refers to their actions as ‘delicately side-stepping an awkward issue.’ Given the clarity with which Ms B expressed her desire that medical staff not ‘ me be a baby incubator and then letting me die,’ it could also be characterised as obstruction.

Ms B was hospitalised. A termination followed by valve replacement surgery could have saved her life, even at this point. But her medical team insisted she continue the pregnancy. In the end, her condition deteriorated rapidly, and both she and her baby died during emergency surgery.

What killed Ms B?

Was it the silence around abortion that made ignorance of the law (and how certifying consultants applied it) so typical? Was it a kind of preciousness on the part of Ms B’s cardiologist, obstetrician, and midwife that would not let them acknowledge Ms B’s concerns for her own life? Were they full-blown conscientious objectors? Or did their moral or professional arrogance obscure the enormity of letting a woman die in the hope of saving a foetus?

It seems clear that the reason Ms B’s medical team did not listen to her was that she was talking about abortion. If abortion had been treated as normal health care, not covered in arcane legal restrictions and sexist shame, then Ms B and her family could have pushed back more effectively. Her medical team’s indifference to Ms B’s wishes could have received appropriate condemnation well before it turned up in an HDC report.

It seems clear to me that what killed Ms B was abortion stigma.

Nowadays, after law reform, a case like this is unlikely to happen. This is not only because we have a new law, but also because the debate around law reform put a big dent in abortion stigma, and established abortion as health care that people have a right to. But as long as abortion remains ‘controversial’, the battle is not over.