We will return to our regularly scheduled coverage of party leader’s position on abortion. Meanwhile, this week’s Vote Choice series focuses on what we have heard from supporters across social media. We’ve also listed some interesting resources that can help inform your voting decision at the end.

Currently featuring on the Facebook page, Abortion and the 2014 Election, are discussions on women candidates and their position on abortion. Here are three interesting ones:

The personal is not so political

A common refrain heard in the political stratosphere is “I am personally pro-choice BUT would not vote for change because …. “(you fill in the blanks). Enter Melissa Lee, National List MP, who said at the National Council of Women’s (NCW’s) Auckland branch political forum that she was personally supportive but would not vote for liberalising the law because of the conservative Korean Christian community who she feels she represents. A very interesting point raised by one of the commenters, what about all the non-conservative Korean Christians she represents?

The flip-flop (although with a question mark)

On an NZ women in politics website (sorry can’t find the link), it was quoted that Tracey Martin, NZ First List MP, “… is pro-choice and would like to see more work done to find out ‘how women find themselves in the situation where they require these services’. Additionally, Tracey would like to see greater efforts in identifying and supplying the support services women require to avoid the need for these services altogether”. ALRANZ has traditionally supported this view of Martin and listed her in the pro-choice camp.

However, looking at Family First’s survey of candidates (and yes, this is a website worth looking at as it provides a very useful array of opinions by candidates), she is down as opposing law reform. As posited on Facebook, did someone from NZ First respond for all the candidates or has Tracey Martin flip-flopped? If someone gets the opportunity, please ask her!

As previously expressed in our piece on David Cunliffe (David Cunliffe and the Pro-choice Side step), we are not overly enamored with the idea of a Law Commission review. This is apparently the line that current Labour List MP and candidate in Maungakiekie, Carol Beaumont is also sticking to. Paraphrasing from her participation in the same NCW forum as Melissa Lee, Beaumont is personally supportive of law reform, but also supportive of a Law Commission review, which she believes will deliver a pro-choice outcome.

It is very disappointing to see that while Labour makes positive noises about women’s reproductive health (see the link to their Women’s Policy below), their dedication to law reform remains lukewarm.

For further reading and information, check out:

Link to the Family First page – http://valueyourvote.org.nz/2014-general-election/. Obviously look for the sad faces as these are the pro-reproductive right happy faces!

Link to Labour’s Women’s policy – https://www.labour.org.nz/sites/default/files/issues/policy-women_0.pdf . The statement about reviewing the Contraception, Sterilisation and Abortion (CS&A) Act is under Women’s health, reproductive health towards the end of the document.

University of Victoria’s newspaper, Salient, has a good round up of party positions on abortion – http://salient.org.nz/features/interviews-with-mps-on-womens-issues

Vote Compass, which is a collaboration between TVNZ and a series of partners, including the Election Commission that ranks your answers to a series of questions and lets you know which party most aligns with your views – http://tvnz.co.nz/votecompass .

Note there is a question on abortion, which is under the ‘moral issues’ section, asking if you would support abortion up to 20 weeks without medical approval (reinforcing both an arbitrary gestational limit with no basis in medicine and the idea that abortion is a moral, not a health issue). But at least they are asking the question, right?!

For those interested, abortion laws in South Korea are technically restrictive. Abortion is only allowed in instances of rape, incest or severe genetic disorders as per 1953 Criminal Code of the Republic of Korea (according to a 23 August 2012 article in the Guardian). However, a UN document from the Population Policy Data Bank on abortion in Korea states that abortion practice does not reflect the law, and abortion is widely available in the country. Sound familiar?

This week the Vote Choice Series is featuring the leader of the Labour Party, David Cunliffe, and his views on abortion law reform. While Mr. Cunliffe has not to date subjected himself to the Bob McCoskrie/Family First show, he did make a brief comment on abortion as part of the Labour leadership race last year. Thanks to Young Labour, spearheaded by the great Jessie Lipscombe, all leadership candidates were asked about law reform. This is what Cunliffe had to say:

“I want to see a woman’s right to choose protected. The current law hasn’t been reviewed for many years and I think that is now urgent. The Law Commission would be best placed to undertake this review as it is a conscience issue which splits across parties”.

The statement starts off on a positive note, with Cunliffe touting his pro-choice credentials. However he then makes a deft political move of side stepping the issue and placing it into the hands of the Law Commission. Regardless of the possible merits of the Law Commission route, in this instance it seems to be a both a conciliatory act and 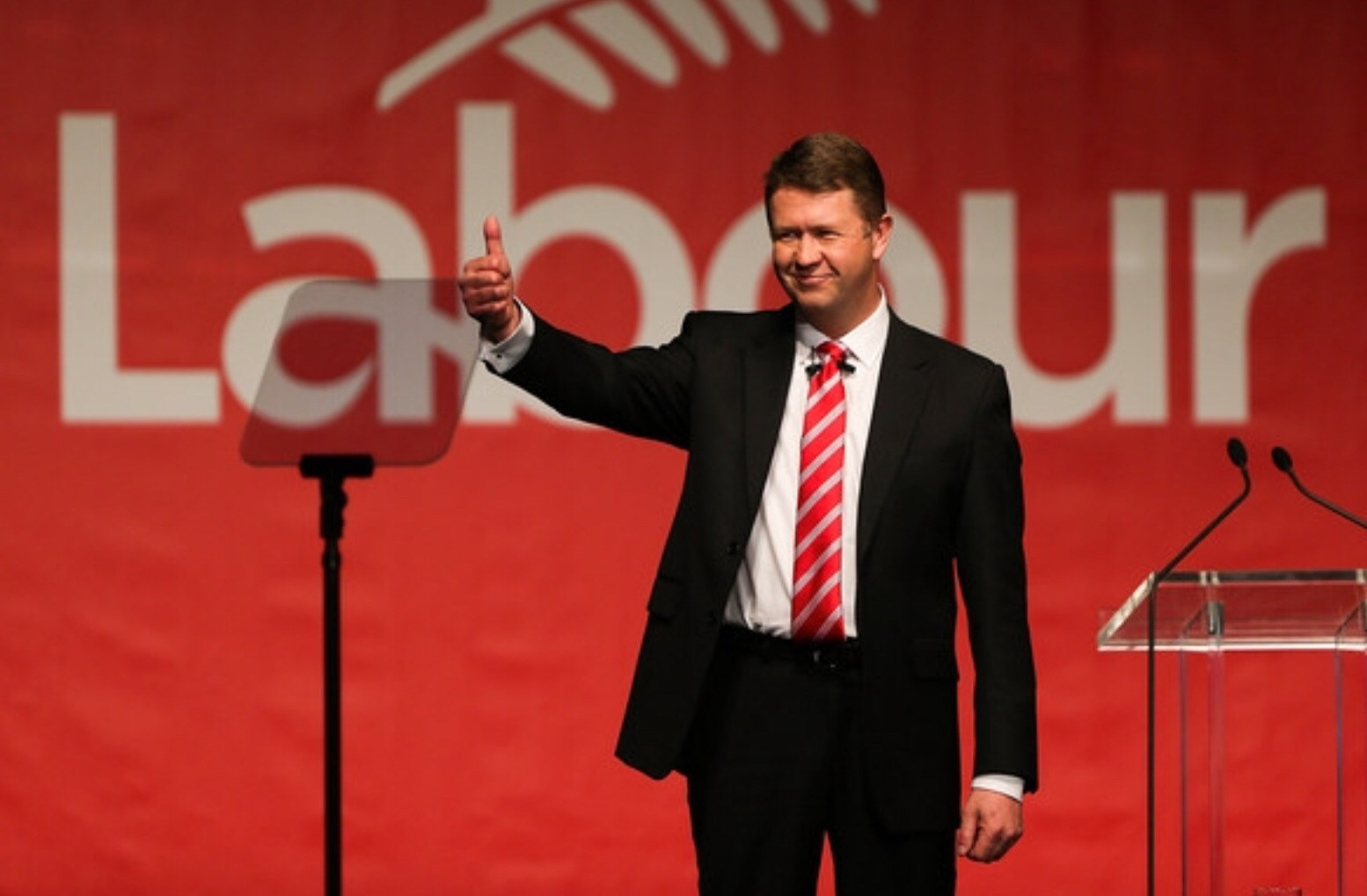 an easy out on the part of the would-be leader. Specifically, a review by the Law Commission will not shift the ability of MPs to vote their conscience (i.e its recommendations are unlikely to change the views of the dyed in the wool antis), but it does have potential to provide legitimacy to what is presumed to be a review that would change the law for the better. (Remember how well that went in the 70s with the Royal Commission, which we can safely blame for the confusing and useless law we currently have.)

It kind of sounds like we’re not even satisfied with what is overall a pretty positive statement from a potential Prime Minister. However even Brendan Malone (Pro-Life NZ) in his blog the Leading Edge thought this statement reflected Cunliffe’s desire to appear moderate (we don’t often agree so that is a momentous statement!). And it is this attempt at moderation that irks; no woman’s sexual and reproductive health should be subject to political game playing. Cunliffe is certainly not alone or the worst at side stepping the issue by deferring it to other institutions. As we know a similar approach worked in Victoria, Australia in 2008 and the outcome there was a law that allows abortion up to 24 weeks.

A look at Cunliffe’s previous voting record does further contextualize what we acknowledge was a one off statement at the time he was seeking to make himself palatable to the Labour Party members. Unlike Key, Cunliffe did not support any of the amendments in favour of parental notification in 2004. He has also consistently voted for candidates for the Abortion Supervisory Committee that are relatively liberal in their views, and against those who are supported by the antis.

In Summary…
Overall we’d be pretty positive about David Cunliffe’s position on abortion law reform and give him the pro-choice tick from ALRANZ. However we would like to see greater leadership from him on the issue. If he truly wants to see a woman’s right to choose protected then more than a pro-choice side step is needed; change will come when politicians do not feel compelled to cower behind judicial organizations to be effective.