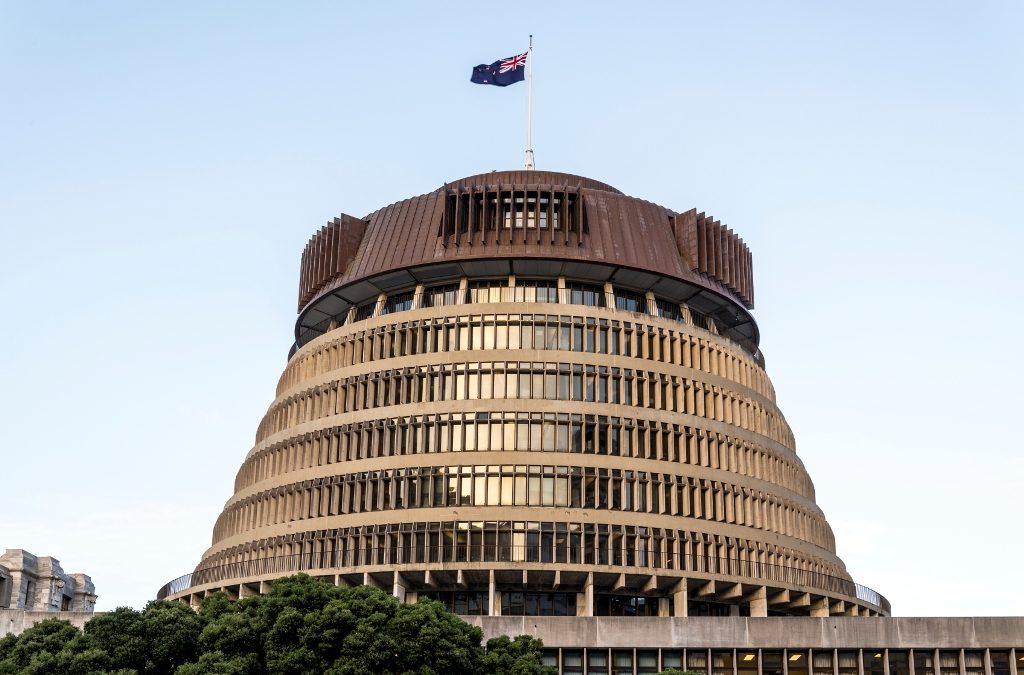 Bill English on abortion law: “It seems to operate in a day-to-day way that is broadly satisfactory, and so I support the current law.”

What happened to a woman in Auckland recently demonstrates how current abortion law is not “broadly satisfactory”.

The Wireless reports a woman came to the Waitemata DHB with an unwanted pregnancy. She wanted an abortion, and was within the time limit. She had the right to have her case determined by two certifying consultants, and a third if the first two disagreed. But according to the story, a social worker employed by the DHB prevented her from having a consultation with any certifying consultants.

Under the Contraception, Sterilisation, and Abortion Act, doctors refer their patients to certifying consultants. There is no provision for gatekeeping counsellors to prevent that consultation.

And yet that is what is said to have happened. Enough time was wasted to put the woman out of time for an abortion in New Zealand.

What is it like to be so vulnerable that one person’s seemingly trivial action can change the course of the rest of your life? Ask any woman who has had to beg a certifying consultant for a signature that gives her back her health, her future, her education, her career, her dreams for the future. A signature that saves her from poverty, depression, and beneficiary-bashing bureaucrats. A signature that can cut her tie to an abusive partner.

Just wanting to be free of an unwanted pregnancy is not enough. She needs the abortion bureaucracy to turn in her favour and make the right people available, in order for her to put her request to them.

What is it like when one person in a position of power over you by virtue of their role in the abortion bureaucracy decides not you, not today? You don’t know why. You can ask, but they don’t have to tell you. They can refuse your plea, and send you away. If this embarasses their boss, they may get a letter in their employment file. They may get sacked. You will get a child, and a life change you never wanted.

This is what happens when women do not have the right to an abortion: it means someone else has the right to refuse them. No one should have that much power over another human being.

Lord Bingham of Cornhill wrote the rule of law requires the law be certain and accessible, not arbitrary or discretionary, and that everyone must be equal before the law. Our abortion laws and their inconsistent application violate all these principles. A pregnant person’s fate is determined by an act of discretion by two certifying consultants. What the law is and how it is applied depends on where the pregnant person lives. That is not equality before the law.

This outrageous situation has continued for 40 years. It is well past time for change.