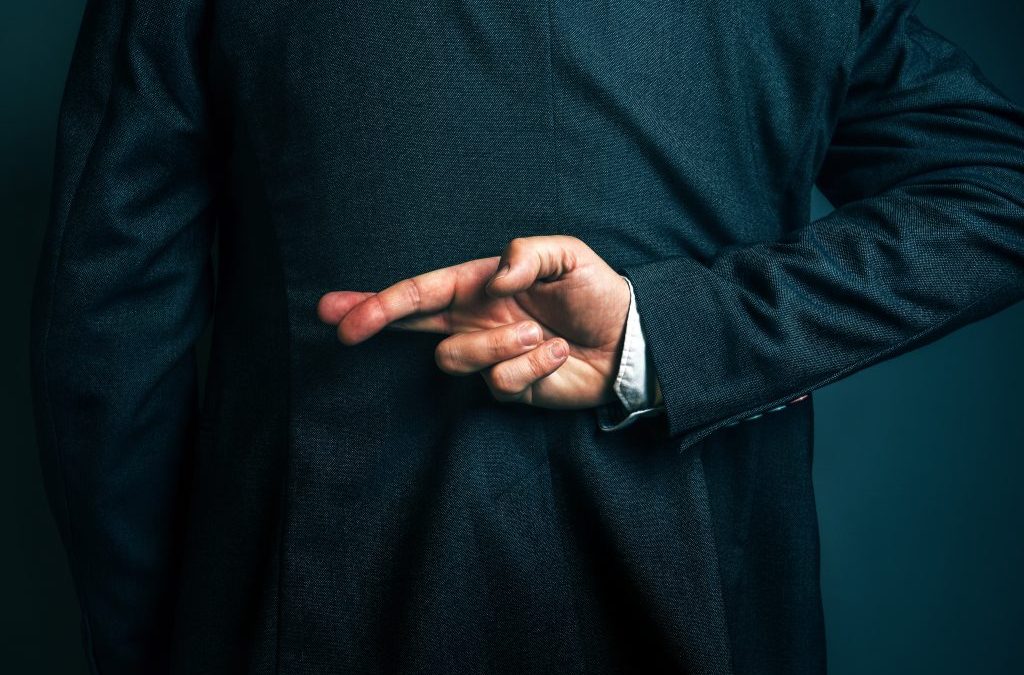 At the Abortion Legislation Bill Select Committee’s public meetings, one of the falsehoods anti-abortion extremists repeated most often was that the new bill would “bring in abortion right up until birth for any reason at all.”

There are so many ways in which this notion is inaccurate, misleading, and a travesty that I am devoting a whole article to it. But then, I have to. A big lie can be told quickly, but unpacking the truth takes time and explanation.

As the old saying goes, “A lie travels halfway around the world while the truth is still lacing up its boots.” So let’s get started.

In reality, those 84 abortions happened because the foetus had a fatal anomaly, according to doctors who provide abortion care. Their parents made the hard decision to spare them from suffering a brief, painful life followed by a painful death.

But in New Zealand, abortion is in the Crimes Act, and abortions must be reported to the Ministry of Justice on the basis of the grounds in section 187A. Fatal foetal anomaly is not a ground. So doctors provide, and report, these abortions on the legal ground available: the mental health of the mother.

Incidentally, when the Abortion Legislation Bill was first introduced last August, some anti-abortion propaganda talked about “over 800 ‘late-term’ abortions in New Zealand in the last 10 years for non-medically-related reasons.” It seems to have been referring to the figures for abortions after 20 weeks under the ‘danger to mental health’ ground. But the grounds are an artefact of our antiquated laws. Those abortions happened because of the medical condition of the foetus.

Second, the big lie implies people choose to receive abortion care after 20 weeks. Nothing could be farther from the truth. These were wanted pregnancies suffering a medical crisis. They are endured, not chosen.

As one woman who had to receive an abortion at 35 weeks in the US recalls:

I remember saying, “What can a baby like mine do? Does she just sleep all the time?” The doctor winced when I said that, and he responded, “Babies like yours are generally not comfortable enough to sleep.” That’s when I knew for sure.

Surely the fate of such a pregnancy should be left in the hands of the people with the most love, the parents, and not taken from them and placed in the hands of the state. Some may disagree with the decisions parents make, but in a situation like this, no one can seriously argue they are acting from any other motivation than the best interests of their family, in their best judgment.

Doctors will tell you, an abortion after 20 weeks is a big deal, because of the crises that give rise to them. While it is difficult to generalise because every situation is unique, they usually involve much consultation, testing and discussion amongst the medical team.

There are very few specialist obstetricians in New Zealand who can provide advice on abortions in these circumstances. So the procedure will likely involve travel to a main centre where care can be provided safely. This is not something people seek on a whim.

Lastly, there is the underlying implication that women, if left to make decisions on their own, would change their minds like fickle children, and decide at 30 weeks that they would rather go on holiday or wear a slinky dress than continue the pregnancy. This one is a bit of a dog whistle; it speaks volumes, but mainly to people who already believe women are not responsible human beings.

The misogyny that forms the foundation of this implication illustrates sexism that is deeply embedded in human culture everywhere. The message is that women cannot be trusted with their own intellectual, ethical, and moral perspectives, but must continue to be dictated to, as they have been over past millennia.

Hostility toward women making decisions for themselves shows up in other ways related to abortions. For instance, harassment of women who talk about their abortions on social media is common and rarely meets with sanctions. Another woman at the select committee’s public hearings shared some of the disgusting things anti-abortion folks have said to her on social media. I will not repeat them; no one should.

We need to trust pregnant people to make their own decisions about their own bodies, both before and after 20 weeks. No one can decide for someone else whether they are ready for parenthood. And in the event of a medical crisis later in gestation, no one is better placed to decide the fate of the pregnancy than the parents.