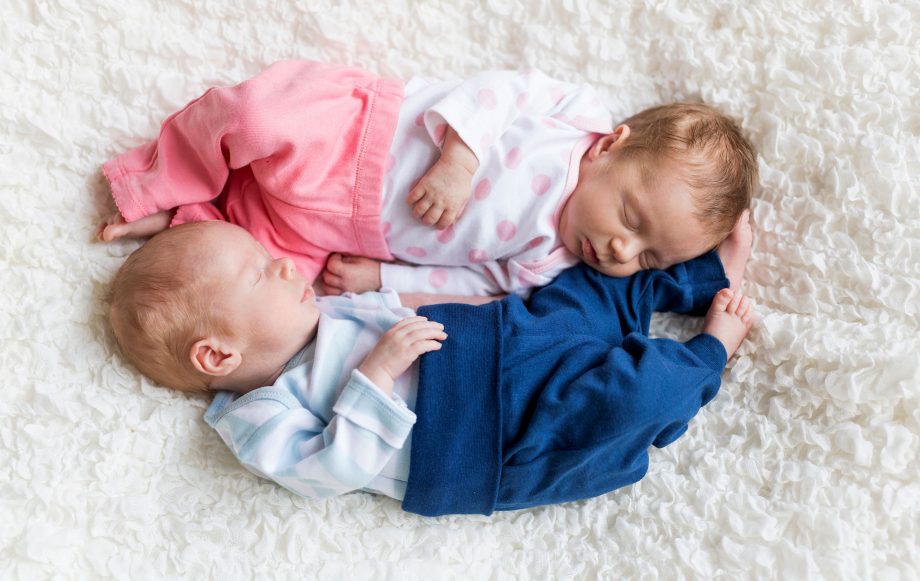 The Abortion Legislation Bill Select Committee meetings have turned up a ridiculous idea that keeps coming back: sex selective abortions in Aotearoa, and how we can prevent them.

This is ridiculous on several grounds.

First, there is no evidence sex selective abortions are happening here in New Zealand. Sex selection is usually stereotyped as members of certain ethnicities preferring boys over girls. But in 2017, according to StatsNZ, roughly 97 boys were born for every 100 girls.

Some anti-abortion folks cite a 2018 LaTrobe University study on gender bias in birth rates to try to make a case for putting restrictions into the law. But the authors of the study disagree that their data has any bearing on abortion at all:

“Our study did not cover abortions or abortion legislation,” she said.

“We do not make any recommendations in relation to abortions based on our findings.

“Instead we emphasise that measures to address male-biased sex ratios should address the root cause of son preference and the social, economic and symbolic position of females.”

Obstructing the bodily autonomy of women and pregnant people is the wrong way to address the root causes of sexism.

Second, how would a law prohibiting sex selective abortions be enforced? Would the trained health practitioner providing abortion care simply ask the person if they wanted an abortion because of gender? New Zealand legislation is easily available online, so anyone who wanted to abort because of gender would know to say, “Nope, that’s not the reason!”

Aren’t we trying to reform our abortion laws right now so that people don’t have to lie to doctors anymore? And aren’t we trying to move away from the present situation where people have to provide a reason, as if it were anyone’s business but theirs? Wouldn’t this be a step backwards?

Or would this section of the legislation be one of those ‘send a message’ sections that clog up the law books in some places, intended as a sop to those who think people look to Parliament for their moral code? A kind of legislative performance art?

Third, who would be responsible for enforcement? Would trained health practitioners face legal consequences if they didn’t dob in those they suspected of aborting for reasons of gender? Wouldn’t that lead to racial and ethnic profiling of their patients, because sex selective abortions are thought to be just an Asian thing?

The Human Rights Commission might have something to say about such blatant discrimination.

Apart from the fact that the suggested solution to this non-problem is unworkable, there are other consequences to consider.

If there really were people who wanted abortions for reasons of gender, and the health system denied them, wouldn’t that create a black market for gender-selective abortions? With all the historical cruelties and dysfunction that even our imperfect legal framework has alleviated?

Those who call for restrictions on sex selective abortions are the same folks who oppose decriminalisation full stop. Some of them are on record as wanting to ‘abolish abortion’. In light of those objectives, the focus on sex selection seems mischievous, a mere pretext to waste the select committee’s time.

The select committee’s work is too important for them to fall for such a ploy.