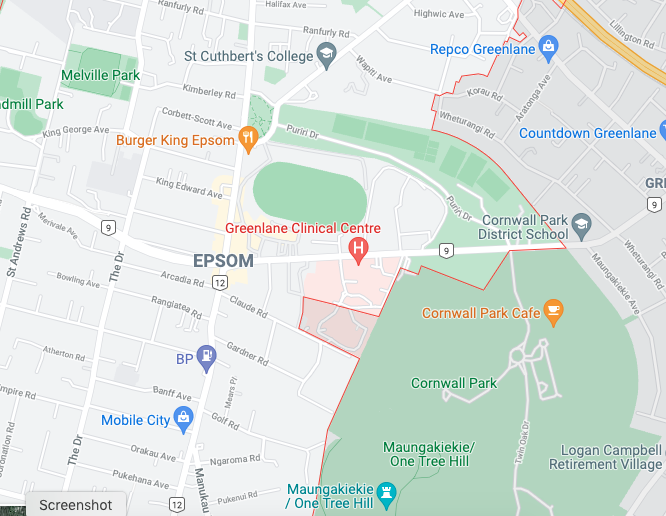 The Health Select Committee has reported back on the Safe Areas Bill. The result is a mixed bag.

The Committee has made changes to how the actions prohibited in safe areas are defined, but did not change the requirement for bespoke safe areas, approved and created one at a time.

(c)             do any of the following in a safe area in a manner that could be easily seen or heard by another person (A) who may be accessing, providing, or assisting with providing, abortion services:

(i)             advise or persuade A to refrain from accessing or providing abortion services (unless the advice or persuasion is by a person who is, with the consent of A, accompanying A):

(iii)             engage in protest about matters relating to the provision of abortion services.

This catalogue of prohibited behaviours is both concise and comprehensive. It is difficult to imagine offensive conduct that does not fall under one of these sections (or alternatively, the Crimes Act).

The Committee retained from the earlier version sections that prohibit obstructing a person trying to access the service or recording them without permission.

You may notice the Committee has done away with ‘protected person’. This is a good move. It eliminates the need for a person to testify that they were a ‘protected person’ in order to prosecute someone for an offence. Given abortion stigma (or just personal circumstance) people might not wish to state that publically in a court of law. This way, bystanders could testify about protesters’ conduct without having to identify a ‘protected person’.

The Committee said they believed ‘that a case-by-case approach would be simpler’ than having safe areas everywhere, all at once. This seems counterintuitive, to say the least. They do not explain how teams in the Ministry of Health poring over Google Maps of hospital precincts could be simpler than a tape measure and a piece of chalk.

The Committee emphasised that the process should be streamlined to avoid delay in establishing safe areas. It goes on to describe a lengthy, convoluted application process that would need to include:

The Committee did not specify a time frame in which this ridiculous process ought to be accomplished. Instead, they said ‘we would still expect the Ministry of Health to provide advice to the Minister of Health within a reasonable period and for applications to be processed promptly.’

The Committee did not state the basis on which that expectation is founded.

The Committee made one improvement to this part of the bill – instead of having to wait for harm to actually occur to show that the safe area is ‘necessary’ and start the process, the bill now merely requires applicants to show the safe area is ‘desirable’. Respecting people’s privacy and dignity is always desirable, so we can have it now. Or, you know, after the process has been completed.

Why Can’t We Have Nice Things?

Why does the Committee expect each provider to have its very own, finely crafted, individual safe area?

Apparently because the Committee believes that in order not to breach NZBORA, each safe area must be hand-drawn so as to minimise the limitations on protesters’ free speech rights.

The limitations this bill would place on freedom of expression have been called ‘time, place, and manner restrictions.’ Why does ‘place’ loom so large in this scheme as to justify so much time being taken from actually protecting people accessing health care and instead devoted to drawing the lines just right?

After all, the point of the exercise is to make sure patients and staff are not harassed by protesters who came there specifically to harass them. The protesters’ purpose will be frustrated and their freedom of expression limited no matter where in the prescribed 150 metres the lines are drawn (unless they make the safe area too small). So why is the Committee making this more complicated than it needs to be?

The issue may be bigger than this one bill.

The trouble goes back to passage of NZBORA itself. Parliament did not make this constitutionally significant piece of legislation higher law, because higher law is an insult to parliamentary sovereignty; it suggests the possibility of an earlier parliament limiting the actions of a later one by restricting its power to change higher law. Instead, Parliament made NZBORA literally lower law. Any enactment found to breach NZBORA remains good law unless and until Parliament amends it.

Most countries put things like fundamental civil and human rights in written constitutions, or higher laws that are more difficult to change than regular laws. New Zealand is special because in law NZBORA is more of an afterthought, a legal nice-to-have but can-do-without.

Maybe the Government finds that a little embarrassing. So they dress up the realpolitik of parliamentary sovereignty with the trappings of pedantry around NZBORA. Unfortunately, this particular flavour of performance art can have real consequences for people trying to access health care.

Will the creation of safe areas be plagued by delays? We really hope not.