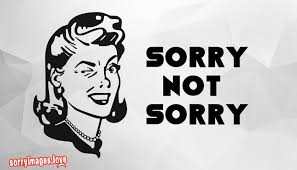 In news shocking to no one who has received abortion care, longitudinal research from the states reveals that after five years 95% of people who decided to receive abortion care mainly felt relief. They did not regret their decision.

Wow. It’s almost like women and pregnant people know what they want. Like they can make decisions about their own lives that turn out well for them.

What about that tiny percentage of outliers? I would like to see research that studies the extent to which their conflicting feelings relate to the stigma they faced, or to a later conversion to a traditionalist religion that strongly encourages them to see their past abortions as sinful, and reinterpret their previously positive experience in negative terms.

I hope this research makes an impression on any MPs who were unconsciously influenced by the well-debunked myth that most people regret their abortions, and that New Zealand’s abortion laws should somehow reflect that falsehood through mandatory counselling, mandatory stand-down periods, or mandatory parental notification.

Everyone deserves the freedom to decide for themselves whether and when to become a parent.