Book Review: The Lie That Binds 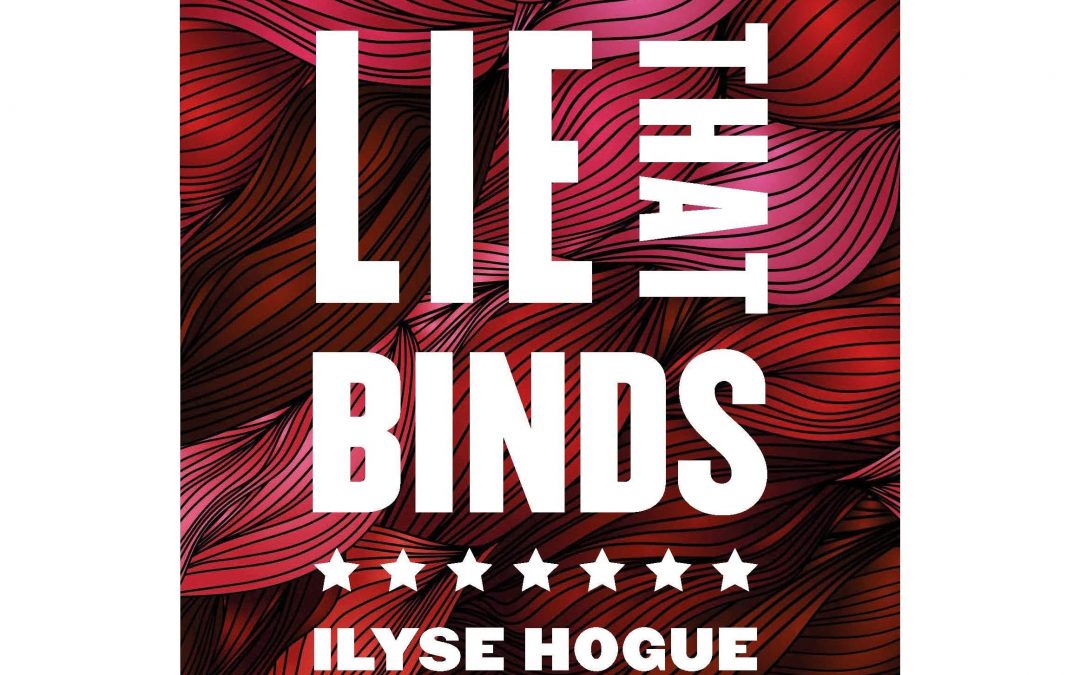 All eyes are now on the US with the prospect that Roe.v. Wade will be overturned by a decision of the Supreme Court, 49 years after it was passed. How and why has this come about?

This book is not the latest word on the topic but I found it when I was exploring what our American counterpart NARAL Pro Choice America has to say on the situation in the US. NARAL was formed in 1969 just two years before ALRANZ. Like us they have campaigned over the years for reproductive freedom. Ilyse Hogue was born in 1969 and served as President of NARAL for eight years from 2013-2021, retiring last year.

Before she retired she put her thoughts into writing and together with NARAL researcher, Ellie Langford, published this book which I strongly recommend for anyone who wants to understand more about the Radical Right in America. It was written before the November election which saw President Trump defeated and is entirely devoted to understanding the strategies of the opposition.

The research is meticulous and one third comprises the 1,424 references to statements made. It is not an easy read and there are some typos but for those who don’t want to read a serious examination of the strategies employed by the Radical Right NARAL Pro Choice America has produced excellent podcasts, companions to the book, which bring the main characters to life with sound recordings of their most egregious pronouncements.

What is the Lie? The lie was perpetrated as far back as the 1950s by extreme right campaigners who purported to be concerned about abortion as a personal issue, a moral issue and to protect women, but whose intention was much wider -to maintain political control and power for white, racist, religious, sexist, misogynist, males, the “moral majority” upholding traditional family values, and opposed to women’s rights, ERA, pay equity, contraception, sex education and gay rights. In reality abortion was a Trojan horse, a means of bringing in ultra conservative policies, upholding the patriarchy, supporting religious fundamentalism and maintaining white supremacy.

The Lie that Binds traces the evolution of some of the most dangerous forces in U.S. politics, designed to thwart social progress in a changing world, and thereby threatening democracy — built around the foundational lie that it is all about moral convictions and individual pregnancies. The extent of deliberate misinformation and outright lies is astonishing. When focusing on women became problematic (that is losing women’s votes) the strategy changed to focusing on the fetus.

When Roe v. Wade was introduced abortion received equal support from Democrats and Republicans. The book traces the capture of Republicans and most recently Trump by the religious right. It is realistic. It will take a long time for the stacked Supreme Court to change but judges don’t live in a vacuum and public opinion is important. There is hope for the future in the knowledge that for many years surveys have consistently showed that the majority of the American public support access to legal abortion. Currently it is about 77%.

What lessons can we learn for New Zealand.

We must be vigilant. We must call out misinformation when it surfaces, and keep on campaigning for reproductive justice, reproductive rights and reproductive freedoms. We must focus on health issues -health care delivered with dignity and compassion. These strategies will keep us on the right path to reducing stigma and inequity