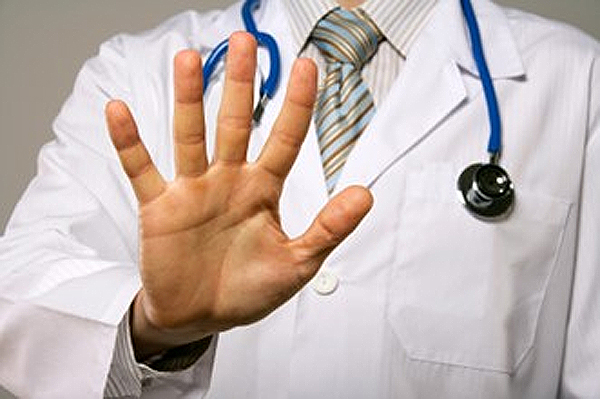 Before 2010 the Medical Council of New Zealand required objectors refer their patients to other doctors who would give them the care they needed. But in 2010 a group of anti-choice doctors in New Zealand tested the limits of conscientious objection by seeking judicial review of the Medical Council’s requirements around abortion referral. The court found that objecting doctors should not be required to refer abortion patients to a doctor who could help them – they only had to inform them that abortion was available elsewhere. The Medical Council considered appealing this decision, then dropped their appeal.