In April 1971 when the newly formed ALRANZ was needing all the help it could get from British experts who had been involved in the 1967 UK law reform, ALRANZ was pleased to welcome 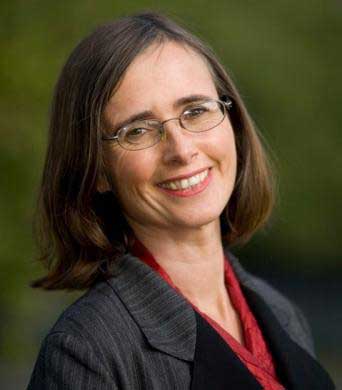 Professor Herbert Hart 1907-1992 was renowned as a legal philosopher and held the chair of Jurisprudence at Oxford University from 1952-1969. In 1961 he published “The Concept of Law” and a 2nd edition was published posthumously in 1994. In May 1972 the Melbourne University Law Review published his article “Abortion Law Reform: The English Experience”. gmail.com.]

He had four children and is the paternal grandfather of  Mojo Mathers born in London 23 November 1966, the first deaf politician in the New Zealand Parliament.