The Birds and the Bees

Our own Dame Margaret Sparrow will be among those featured in next week’s episode of the TVNZ 7 Hindsight programme on sex education. So set your recorders for TVNZ7 Tuesday 19 June at 9.05pm and 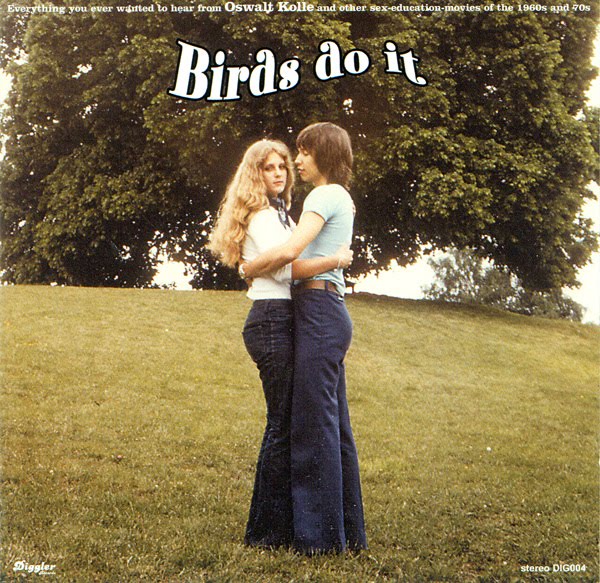 Frances Bird (no pun re the artwork intended, though there are a proliferation of lovely birds in this post!!), the National Director of Health Promotion for Family Planning, will be talking about modern challenges in sex education. Frances was a speaker at the Rotorua Abortion Providers’ Conference earlier this year, and won the prize for the best presenter of a proffered paper, “The “A” word: Teaching about abortion in the community.”

For those who don’t follow “Hindsight” it is a programme fronted by Damian Christie, better known for his role as one of the presenters on “Back Benches”. In “Hindsight,” takes an issue and looks at it from the past and the present with film clips highlighting the issue. For the “Sex Ed” episode, we know that he has found clips of Patricia Bartlett and one of the VD (as STI’s used to be called) films that used to show in secondary schools in the 1960s.