Women Have Free Will 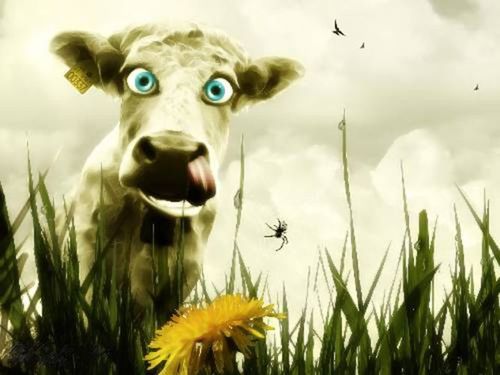 I noticed something strange about Narelle Henson’s opinion piece in Stuff a few days ago. She seems to blame doctors more than patients, arguing abortion be decriminalised for patients, but criminal for doctors. Of course, if you criminalise abortion for doctors, it’s automatically inaccessible for patients, at least safely and legally. Even stranger, she portrays abortion as something that just happens to women without their input, like a virus or a mugging.

This is bizarre. Abortions happen because women actively seek them out when they do not wish to be pregnant. Abortions are not a injustice perpetrated on women, they are an option women have resorted to for thousands of years, when conditions are not favorable for bearing a child.

For Henson and other anti-choice activists to pretend otherwise infantilises women in a way that serves the anti-choice cause. It portrays women as acted upon rather than acting for themselves. It disappears the reality of women seeking to improve their lives by pursuing education, careers, and financial independence by controlling their own fertility. It justifies government forcing women to remain pregnant and labour against their will on the ground that women are incapable of making decisions for themselves.

It’s like they have never met a woman. And yet Henson is a woman. I can’t explain it.

Pretending women are passive and incapable allows them to pretend restricting abortion, whether through criminalisation or by making it inaccessible, will stop people having abortions. This flies in the face of long experience on planet Earth. Historically, women have risked everything to terminate pregnancies, and continue to do so in places where they are illegal.

Nothing will stop abortion. If force of law, and fear of the consequences of illegal abortion- prison, assault, injury, or death- cannot dissuade women, nothing can. There is no punishment the law can devise that compares to the harm and pain, both physical and psychological, of being unwillingly pregnant, and facing a huge life change you don’t want, even if you just don’t want it right now.

By calling for decriminalisation coupled with restricting access to abortion, anti-choice activists like Henson are demonstrating that they are okay with some women dying needlessly. This says a lot about their attitude towards women, even more than Henson’s calf analogy that seems cast women as livestock. It says a lot about their actual attitude towards actual life.