The Wake Up Call 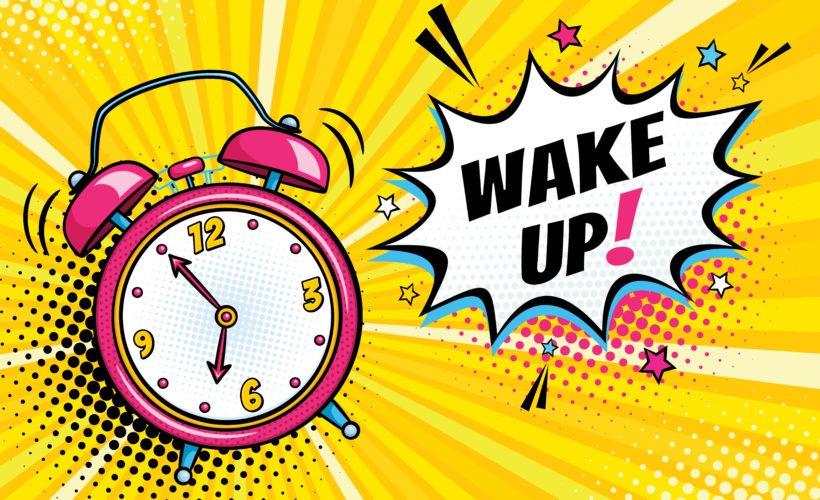 Those were some great poll numbers we had this morning from the University of Auckland. But, as the history of reproductive rights in Aotearoa has shown, popular will is not the deciding factor.

Back in the 1970’s most people wanted an abortion law that was much more liberal than the Contraception, Sterilisation, and Abortion Act 1977 turned out to be. The government of the day ignored them and passed the strict law anyway. In 1978, a grass-roots movement gathered over 320,000 signatures on a petition to repeal that Act. Parliament buried it.

We recently had a wakeup call. Now we are passing it on:

Abortion law reform is not a done deal. There is uncertainty in Parliament about the fate of a prospective bill.

Most reasonable people expect the world to behave reasonably. They hear about poll numbers showing widespread support for abortion law reform across the electorate. They assume MPs will see the same thing and behave reasonably by voting for reform.

Unfortunately, that is not necessarily true.

The government has made abortion law reform a conscience issue. In practice this means MPs can do as they like. Some MPs may hear about the remarkably consistent poll numbers in favour of trusting women, but think “my electorate is different so I’d better not vote for law reform”. Others may figure “the only conscience that matters here is mine, so screw my electorate, they’ll never remember anyway”. Still others may listen to the anti-choicers who are all over the show as we speak, trying to sow doubt about research, polls, and evidence.

Ever since the formation of this government there has been an underlying expectation that, OF COURSE abortion law reform will pass, duh, finally, we’ve needed it for years. This complacency is the one thing that could prevent it from happening.

To everyone who believes human rights should apply to pregnant people: the time is now. It’s time to step up.

Here what we ask:

Can you commit to sending 2 emails to 2 different MPs each week, until law reform passes?

If you’re feeling frisky one week, send a few more. If you forget one week, it’s OK, there’s always next week. You can work through all 120 MPs, then start over.

They don’t need to be long. What you write is less important than the fact that you wrote. You can use this page to make it even easier.

It’s not daunting – almost everyone can write 2 emails off the top of their heads. The key here is consistency. Can you keep it up for months?

Because that is what this fight will take: sustained effort over the course of many months. Many people have PM’ed and emailed us, asking what they could do to make law reform happen.

This. This is what we can all do.

“Never doubt that a small group of thoughtful, committed citizens can change the world; indeed, it’s the only thing that ever has.” — Margaret Mead